MV Agusta Superveloce 800 Serie Oro Is Your Next Wishlist Bike

Only 300 units of the limited edition bike will be produced 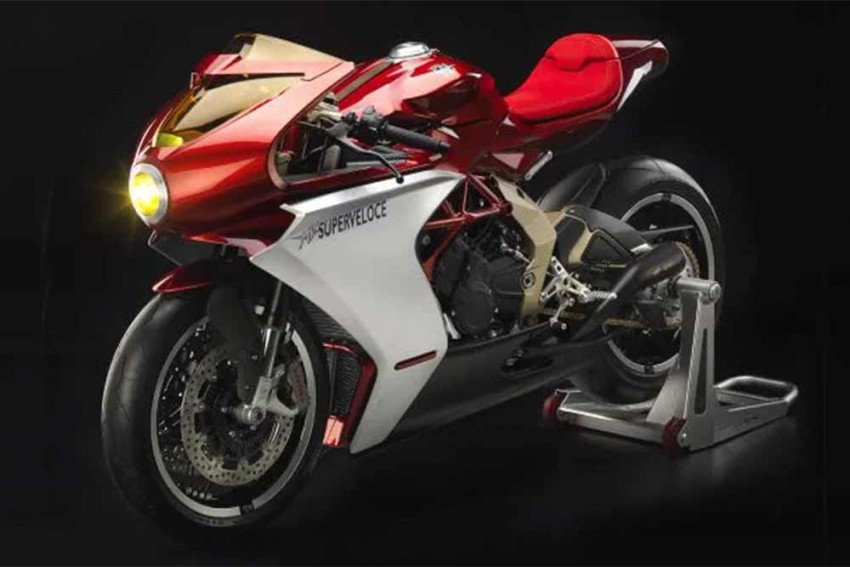 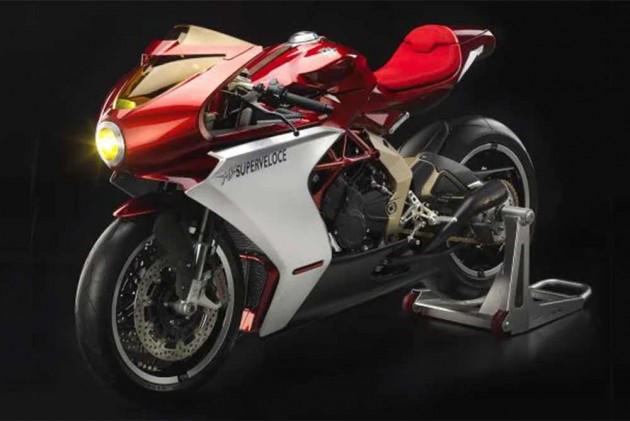 The perfect combination of breathtaking design and insane performance, MV Agustas have been the quintessential pin-up motorcycles since the early 2000s. It also helped that most of them only had a limited run, adding more to the exclusivity. Counting on this sentiment, MV Agusta has now taken the wraps off the MV Agusta Superveloce 800 Serie Oro. 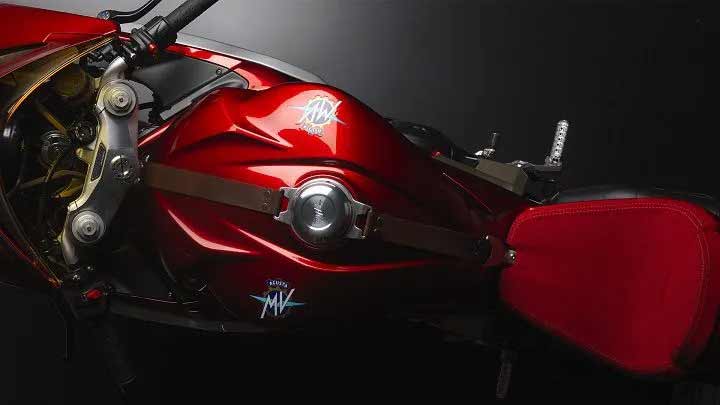 We’ve known for a while that the Superveloce 800 is scheduled for a 2020 launch. But before the production motorcycle hits showrooms, MV Agusta has introduced an early premium edition iterations of the motorcycle, called ‘Serie Oro,’ which literally translates to the ‘Gold Series.’ And if that is enough indication in itself, MV has stated that the limited series will be comprised of only 300 units. It’ll also get the same carbon-fibre and gold bits as the concept. Something which cannot be said for certain about the mass production model. 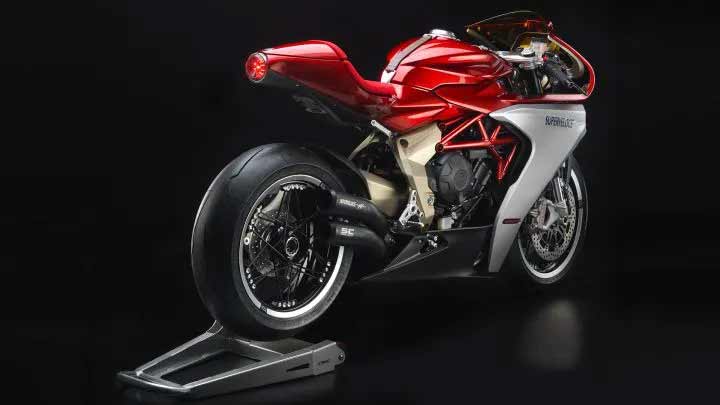 Now that we’ve fawned over how it looks, let’s get to the heart of the matter. Powering the motorcycle is a 798cc 3-cylinder engine which churns out 150PS of power and 87.96Nm of torque. This is pretty similar to what the F3 800 produces in its latest avatar. 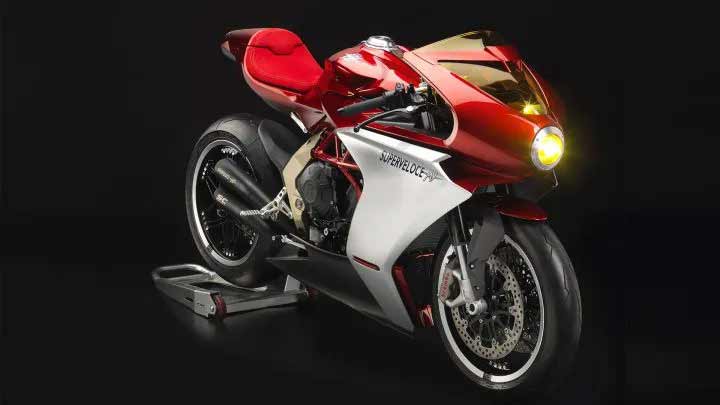 Coming to the pricing, MV Agusta has started pre-bookings of the motorcycle for €27,990 (21 lakh approx). We expect to see the limited edition model in the flesh at the 2019 EICMA. MV says the Superveloce 800 Serie Oro will go on sale in March 2020.