The Turismo Veloce is the first sports tourer from the Italian brand for our market. 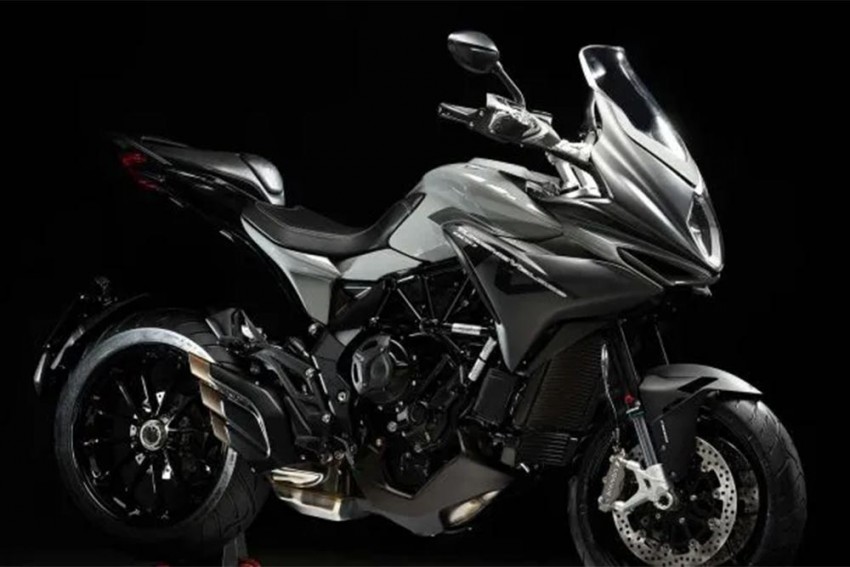 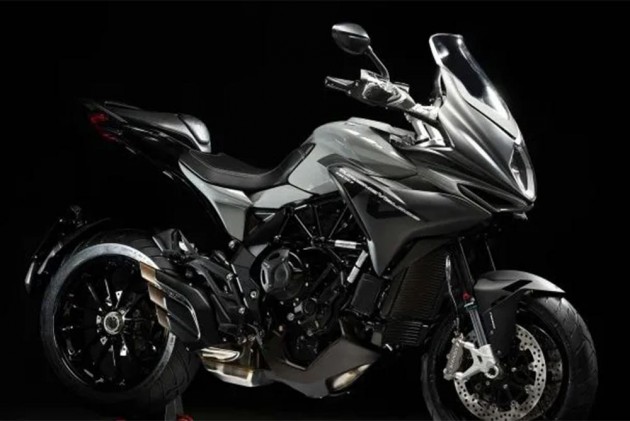 The mid-displacement touring segment is about to get more exotic with the launch of the MV Agusta Turismo Veloce 800 in India. It’ll be introduced to compete with the likes of the Ducati Multistrada 950 and Triumph Tiger XRx, and will be launched before May 2019 in our market. The Turismo Veloce will also be the iconic brand's first major step into the touring segment in India. Currently, the company sells only two bikes in India - the F3 800 and Brutale 800 - under Motoroyale, Kinetic’s multi-brand dealership network. 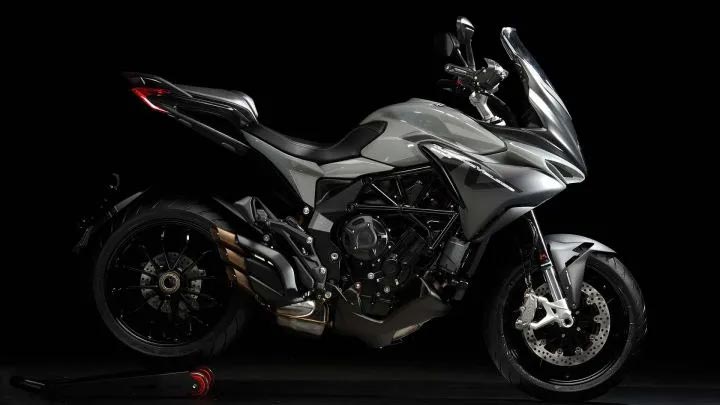 Talking about numbers, the bike is powered by a 798cc, liquid-cooled three-cylinder motor churning out 111PS of power at 10,150rpm and 80Nm of torque at 7,100rpm. The motor comes mated to a 6-speed transmission aided by a quick-shifter and slipper clutch. An interesting feature on the Turismo Veloce is the counter-rotating crankshaft which negates the gyroscopic effect on the wheels, making the bike more agile and nimble. 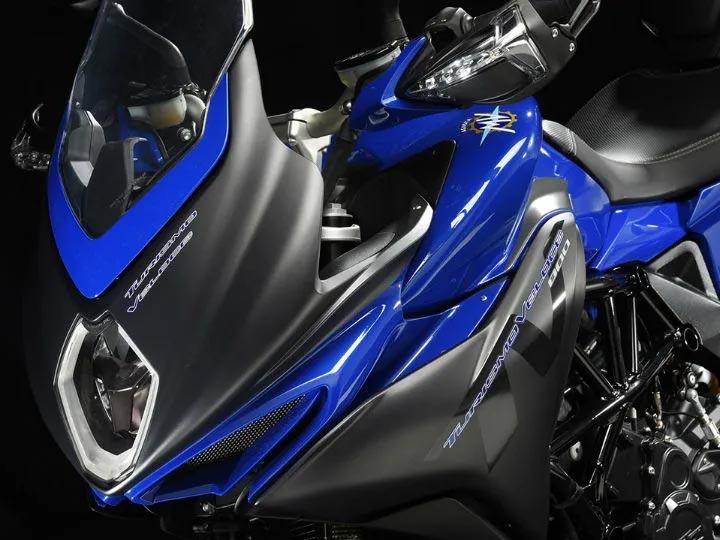 In terms of electronic aids on offer, the bike gets four riding modes and an 8-level traction control system.

The Turismo Veloce 800’s steel trellis frame is suspended on Marzocchi USD forks and a Sachs monoshock at the rear. Both offer preload, rebound and compression damping adjustments. Braking duties are handled by twin 320mm discs with four-pot calipers up front and a single 220mm disc brake at the rear. Its 17-inch alloy wheels come wrapped in 120/70-section front and 190/55-section rear tyres. 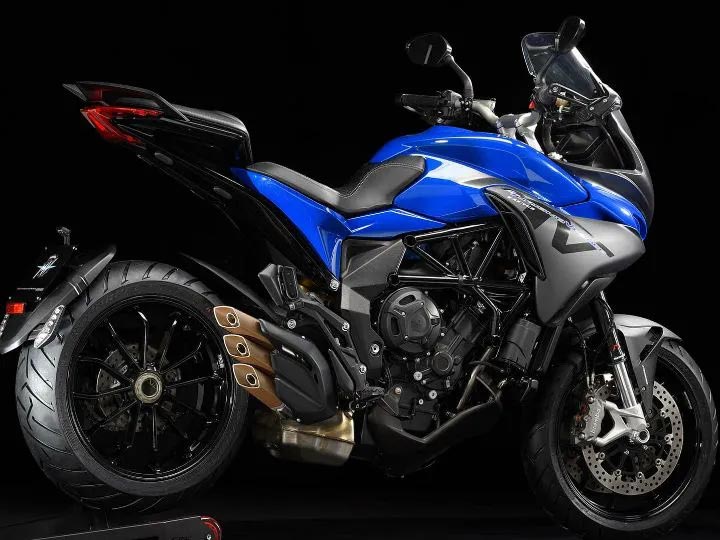 Considering the MV Agusta Brutale 800 is priced at Rs 15.59 lakh in India, we could expect the Turismo Veloce to be priced around Rs 17-18 lakh (ex-showroom, India). Although the bike’s offered in three different colours overseas - red, blue and grey - we’re likely to see only one shade in India.

This Is The Mahindra XUV300 Variant To Go For