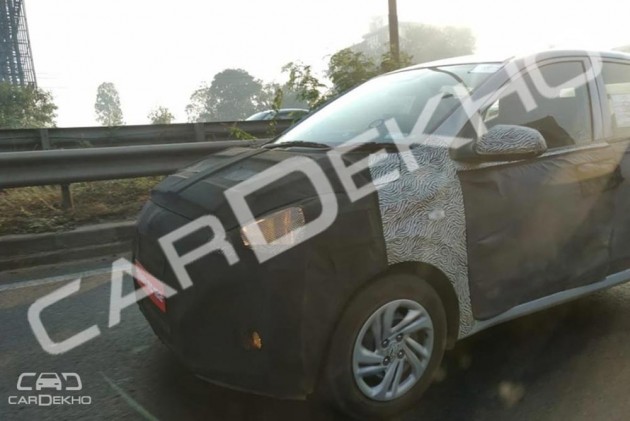 The 2019 Hyundai Grand i10 is getting closer to production and has been spotted testing multiple times, covered in camouflage. It has been spied testing again, but this time we were able to identify some new details on what to expect when the car is launched next year.

It is likely that the new Grand i10 will be based on a reworked version of the current platform, same as the new Santro. Also, we recently discovered that while the Santro is a smaller car than the current Grand i10, it is more spacious on the inside. But we expect the 2019 update of the Grand i10 to have a more spacious interior as well. 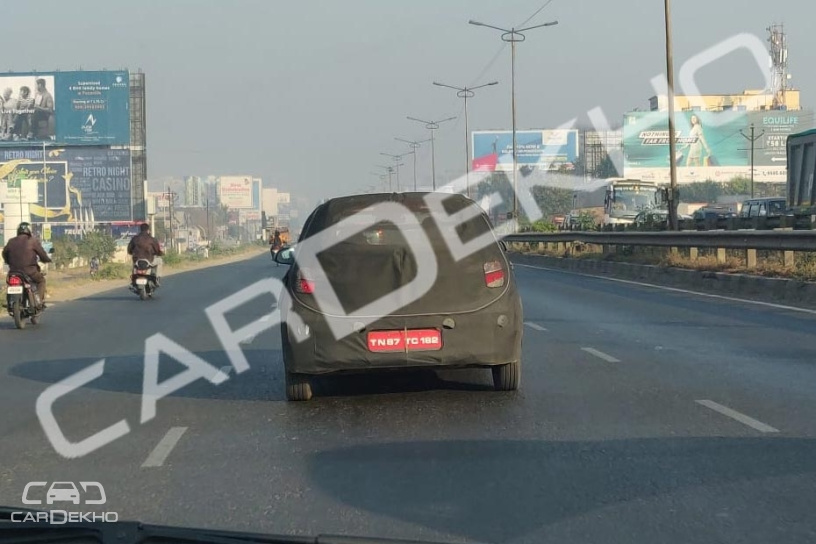 From our latest spy shots, we suspect this is a lower variant of the Grand i10 as it has turn indicators mounted on its front fenders instead of the ORVMs. It also had halogen headlamps. A silhouette of Hyundai’s new cascading grille design is visible, but the fog lamps are positioned on the lower bumper, unlike the 2018 Santro. This camouflaged 2019 Grand i10 test car was also equipped with rear parking sensors with a four-sensor setup as compared to two on the Santro. 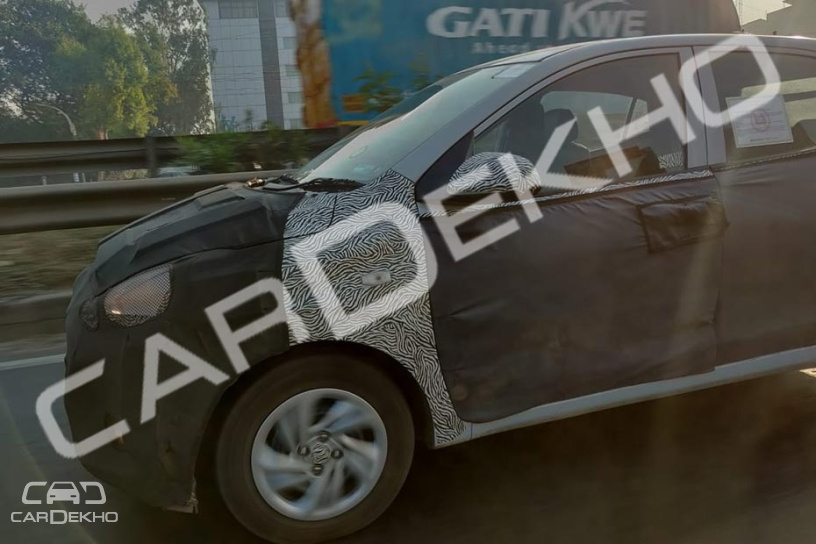 A peak at the interior shows us that the 2019 Grand i10 will feature a dual-tone black and beige interior and what appears to be a new steering wheel. The side air conditioning vents appear similar to the ones seen in the new Santro, with the turbine design. In terms of powertrains, the same 1.2-litre petrol and diesel engines are expected to be carried forward. Hyundai may include the new AMT gearbox seen in the new Santro too. 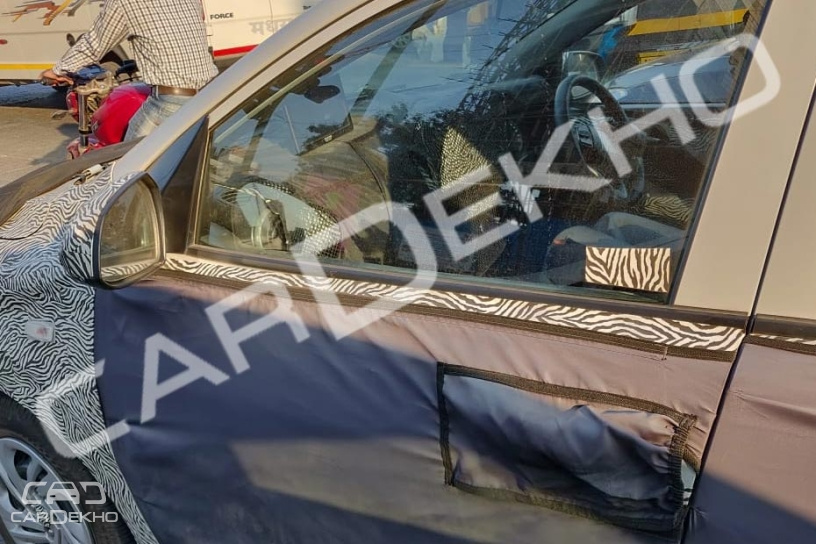 Presently, the Hyundai Grand i10 has a starting price of Rs 4.91 lakh (ex-showroom Delhi) and the new one is expected to be priced in the same range. The updated Grand i10 will continue to rival the likes of the Maruti Suzuki Swift and the upcoming Ford Figo facelift in India.