Expected to launch in India by 2020 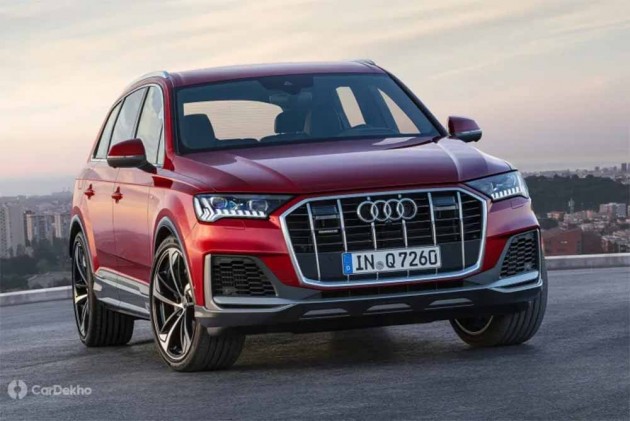 Audi has taken the wraps off the 2020 Audi Q7 facelift four years after the carmaker debuted the second-gen Q7 back in 2015. The facelifted Q7 features various cosmetic updates inspired by other modern Audi SUVs like the Q3 and Q8.

Like the two, it gets the single-frame octagonal grille with vertical slats at the front flanked by new LED headlamps with tri-arrow LED DRLs. The front bumper is also new and features large air dams on either side of the grille.

The side profile, however, looks largely similar to the current Q7 with a sharp shoulder line running across the length of the SUV, and bulged-out wheel arches. At 5063mm X 1970mm X 1741mm (LxWxH), the new Q7 is 11mm longer, 2mm wider and 1 mm taller than the pre-facelift Q7. 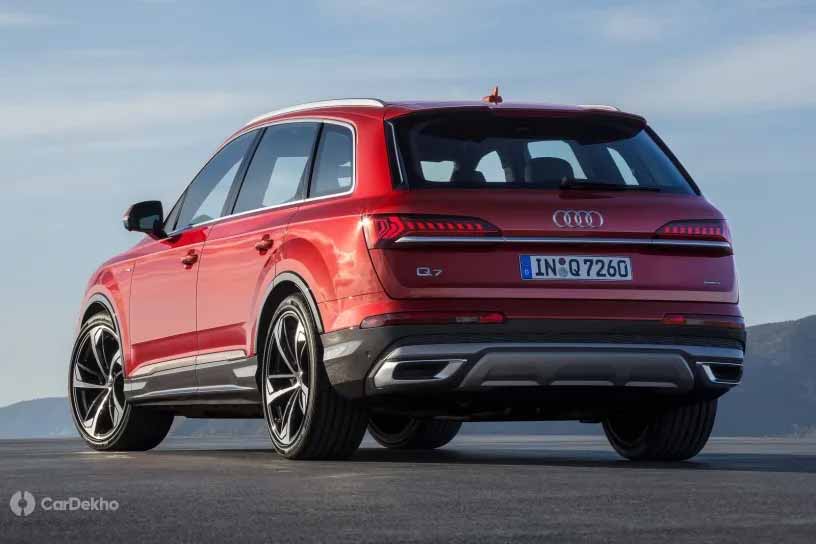 At the rear, gone are those rectangular tail lamps. The new tail lamps looks quite similar to the units seen on the Q5 but feature tri-arrow detailing and a chrome underline for a sophisticated look. 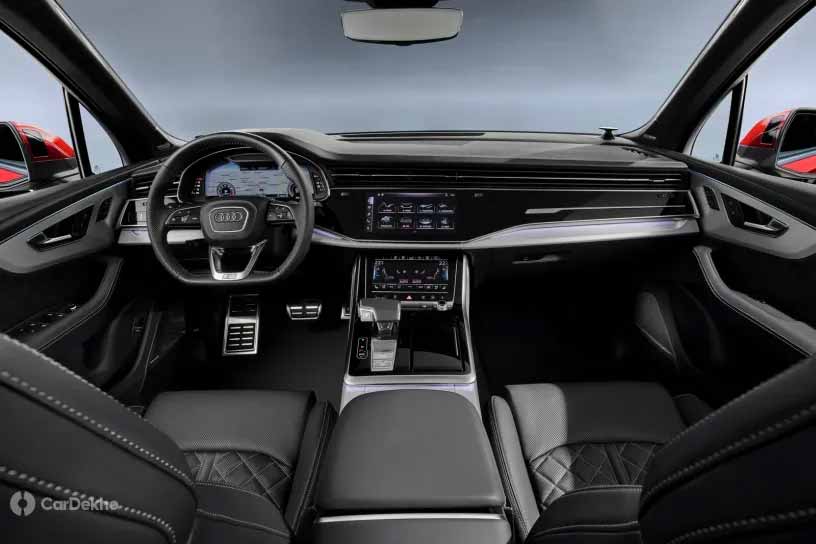 Inside, the updated Q7 looks identical to the larger Q8. It gets the same layout with connected AC vents and the touchscreen infotainment unit sitting flush in the central console. The pre-facelift Q7 came with a freestanding infotainment display. The facelifted SUV also gets a second touchscreen placed further below in the central console to control various car functions like AC and powered seats.

Other features on offer include a 12.3-inch digital instrument cluster, four zone climate control, a Bang & Olufsen 3D Advanced Sound System and air suspension. Like the earlier Q7, the updated SUV also gets optional rear wheel steering. The rear wheels turn by up to 5 degrees in the opposite direction at low speeds. On the highway these wheels steer slightly in the same direction. 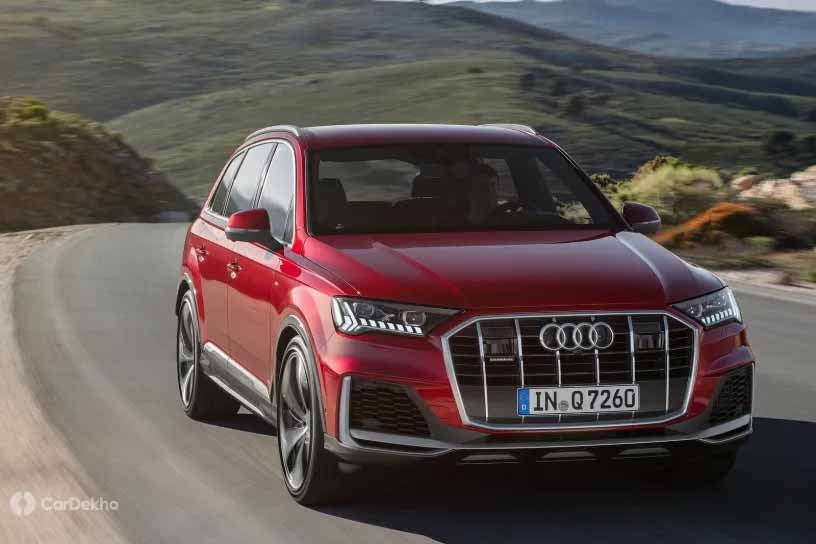 Under the hood, the Q7 will be available three engine options: two diesel and one petrol. Audi will also introduce a plug-in hybrid variant of the Q7 this time around. All the engines will be mated to an 8-speed automatic gearbox which will send power to all four wheels. Also on offer as standard will be the 48V mild hybrid system that Audi claims can reduce fuel consumption by up to 0.7 litres per 100km. 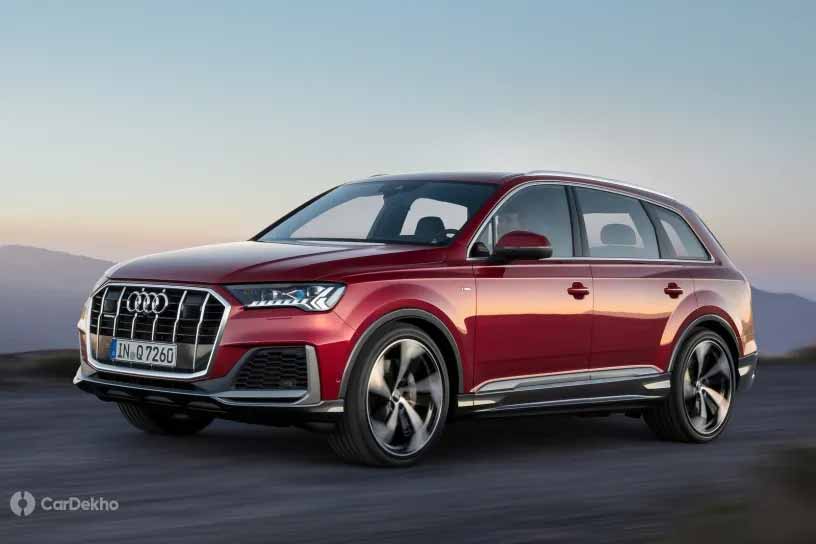 The Q7 facelift will go on sale in Europe mid-September this year. So, expect it to debut in India  around mid-2020. When launched, expect the 2020 Q7 to attract a higher price tag compared to the current model, which is priced from Rs 78.01 lakh to 85.28 lakh (ex-showroom pan-India). It will continue to take on the likes of the Mercedes Benz GLE, BMW X5, Volvo XC90 and the Range Rover Velar.