New Bajaj Pulsar 250 In The Works 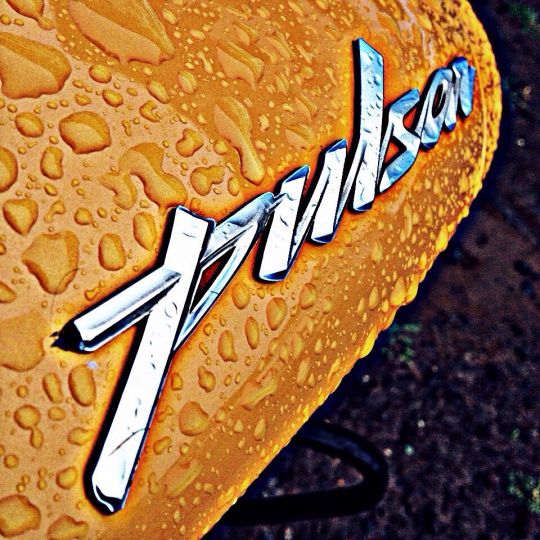 Bajaj has been concentrating on updating its commuter portfolio over the past few years and it has started to reap the results with ever increasing sales figures. Next agenda for Bajaj Auto is to update the Dominar 400 and a new facelifted version is expected to be launched next month. The Bajaj Pulsar family although hasn’t seen much action with the Pulsar NS 160 being the last new motorcycle and BSIV engine update for the Pulsar range in early 2017. From our sources, we have found out that the two-wheeler giant is working on a new 250cc motor. The Bajaj Pulsar 250 is still in its early stages of development and is likely to make an appearance only in 2020. The new Pulsar 250 is likely to be the successor for the Pulsar NS 200 which has been in the market for over half a decade now. The new Pulsar 250 engine is likely to be based on the 249cc motor seen on the KTM 250 Duke. Bajaj might use the same strategy as it had for the Pulsar NS 200, the engine for which was based on the KTM 200 Duke’s. The Pulsar 250’s motor is likely to be a liquid-cooled, SOHC unit producing around 28PS and around 23Nm of peak torque. The KTM 250 Duke’s motor develops 30PS and 24Nm. The engine will be mated to a 6-speed transmission and might also get a slipper clutch. It’s likely that the motor will get Triple spark and DTS-i tech and will be BSVI compliant. While we don’t have much details on the bike we can expect it to have muscular styling in line with the Pulsar design DNA with modern elements such as LED lighting, dual-channel ABS and maybe a TFT display with Bluetooth connectivity. Talking about pricing, the upcoming Pulsar 250 could be priced around Rs 1.2 to Rs 1.5 lakh (ex-showroom). Watch this space for more details.