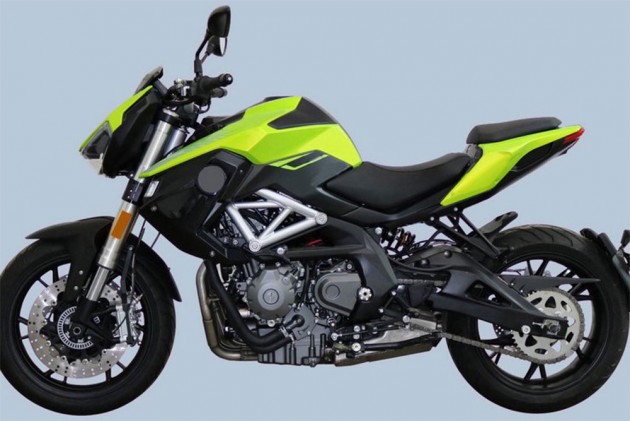 Earlier this month, we brought you some spy shots of the all-new Benelli TNT 600i, which seemed to be a production-ready model. However, a new set of images have surfaced online of the updated TNT 600i which appears to be slightly different than before. We had done a detailed report when the bike was first spotted, which you can read over here. This time around, new studio shots reveal that Benelli might either offer the new TNT 600i in two variants or that the final design of the motorcycle is still under works.

With the new TNT 600i, Benelli seems to have adopted an all-new design philosophy which might trickle down to its smaller capacity bikes in the future. If you look closely, you’ll see that the tank is a bit more angular compared to the previous spy shots. Also, the Benelli badge has been repositioned too. While the motorcycle in the previous spy shots had a single-piece seat, the studio shots reveal that the upcoming TNT 600i could get a split-seat setup as well. However, the biggest difference between the two is the headlight. The new side-by-side headlamp looks bold and like an evolved and modern version of the bigger Benellis such as the TNT899 and TNT1130. We don’t know if you have noticed it yet, but the new Benelli TNT 600i might come with a very bright neon green paint scheme. 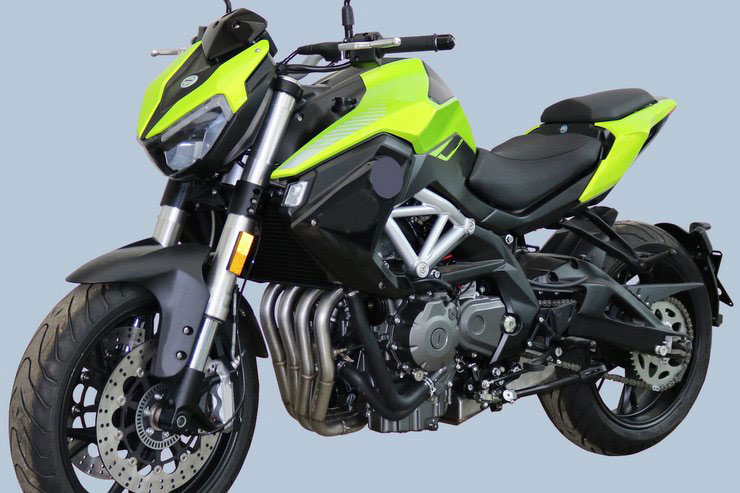 In terms of mechanicals, we expect Benelli to equip the new TNT 600i with the same chassis, swingarm, front fork and the brake setup as the current-gen model. The 600cc inline four-cylinder engine might be tweaked to comply with the upcoming emission norms. In the current model, this motor generates 86.24PS at 11,500rpm and 54.6Nm of peak torque at 10,500rpm. So if the neon paint won’t turn heads, the howl of an inline four-cylinder motor surely will.

Looking at these near-production ready models, we expect the Italian brand to unveil the bike at the EICMA motor show this year. Benelli is likely to launch it in India next year, just before BS6 regulations kick in.