This month is going to be action-packed with tons of launches in the world of two-wheelers! 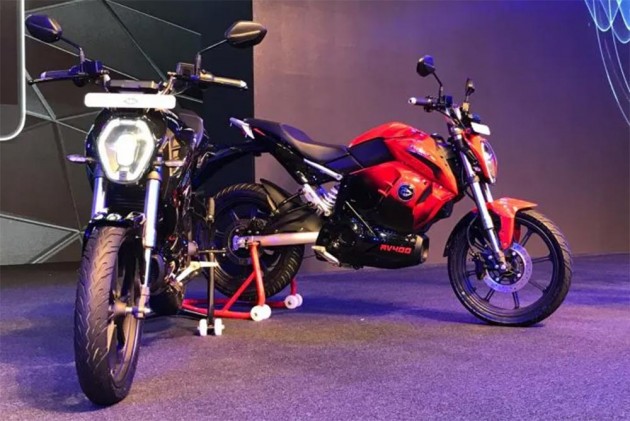 The launch of India’s first electric bike, the Revolt RV 400, has been delayed from August 7 to late August. The Indian startup had unveiled the RV 400 on June 18. Pre-bookings have already commenced in Delhi and Pune for a token amount of Rs 1000.

Revolt will reveal all the technical specifications at the launch event along with the price. We expect it to cost around Rs 1 lakh, and we’ll be riding the motorcycle pretty soon! To know all about the motorcycle, head here. 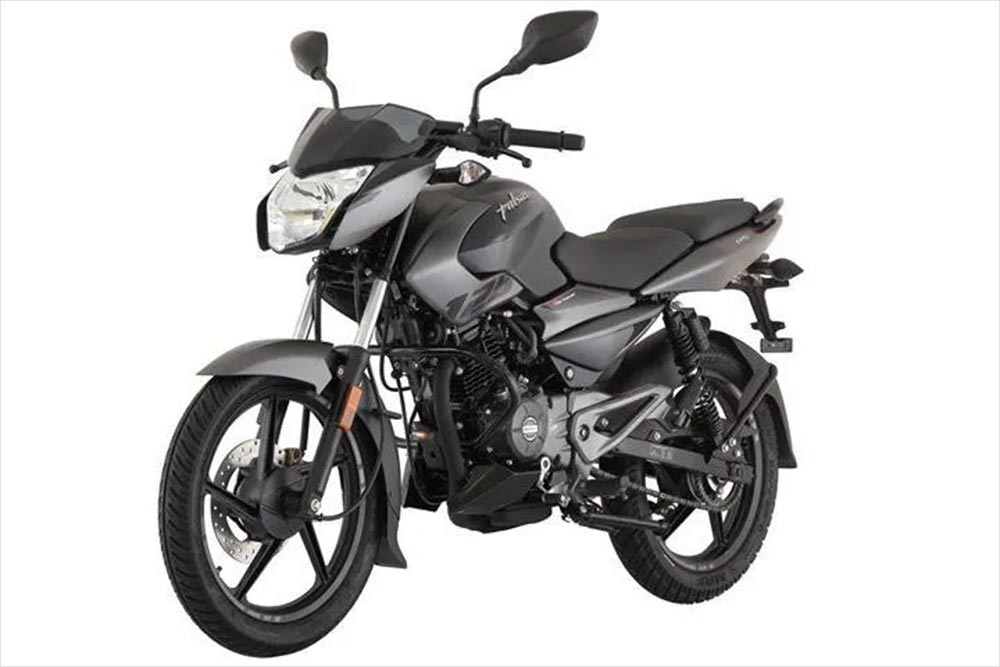 As per a few reports online, the Bajaj Pulsar 125 could be launched in India this month. The motorcycle was launched in Colombia in June with the Pulsar NS125 moniker. The same bike is already on sale in Poland, but unlike the Poland-spec motorcycle, the one sold in Colombia comes with a carburettor instead of fuel injection.

It also gets CBS, which in India is mandatory for two-wheelers displacing below 125cc. This reinforces the possibility that the India-spec bike could be similar to the one sold in Colombia. Here’s everything you need to know about Bajaj’s upcoming baby Pulsar. 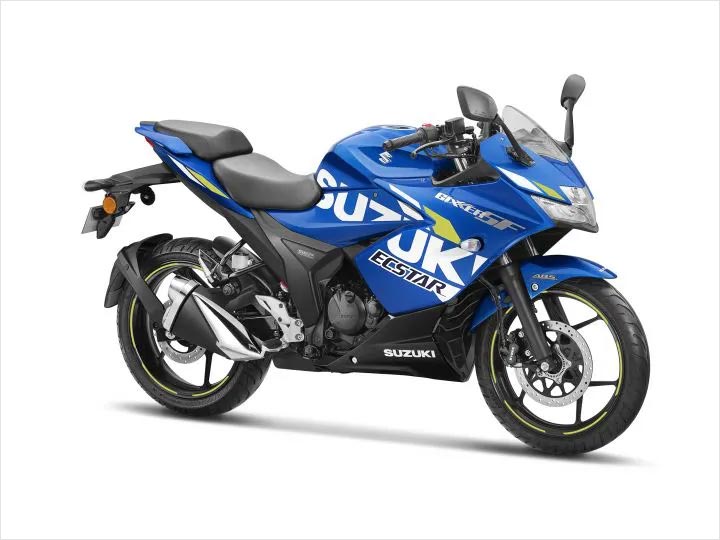 Expect the quarter-litre version also to have a similar livery. While the Suzuki Gixxer SF MotoGP Edition commands a premium of around Rs 700 over the standard colour variants, the MotoGP Edition of the 250cc faired bike is likely to be around Rs 1000 dearer than the normal variant which is priced at Rs 1.70 lakh (ex-showroom Delhi). Apart from the cosmetic changes, the mechanicals will remain the same as the standard bike. 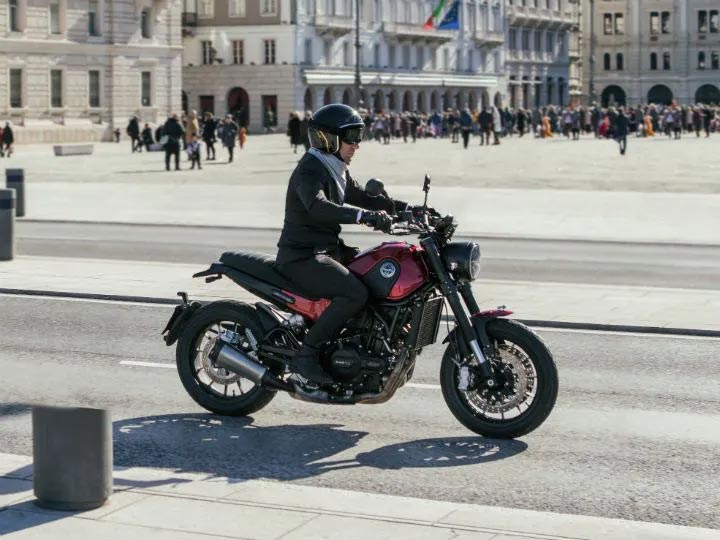 Benelli recently teased the Leoncino and the motorcycle is all set to be launched in early August. It will be Benelli’s first retro-modern bike in India and is likely to be priced at around Rs 4.5 lakh (ex-showroom India). Powering the motorcycle is a 500cc parallel-twin liquid-cooled DOHC engine which churns out 47.5PS at 8500rpm and 46Nm at 6000rpm. The engine works alongside a 6-speed transmission.

It’s a pretty straightforward motorcycle devoid of any fancy electronics apart from a standard dual-channel ABS. The motorcycle packs an all-LED lighting system and a fully-digital instrument cluster. The Leoncino will also be Benelli’s most affordable 500cc motorcycle in India. 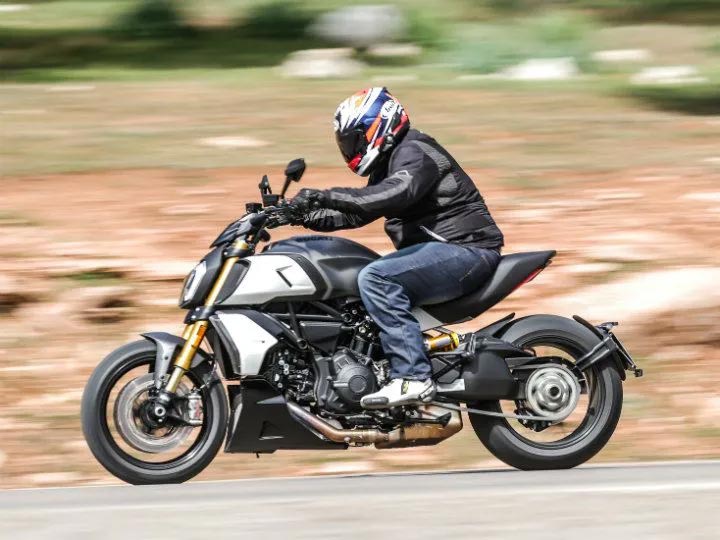 Ducati will be launching its bonkers power cruiser, the Diavel 1260, on August 9. Just like the new-gen Multistrada, the Italian bikemaker has equipped the Diavel with a bigger engine and even fancier electronics. We’ve already ridden it in Spain, and came back pretty impressed.

Ducati will also be launching the Diavel 1260 S variant, which comes more sophisticated Ohlins suspension and a standard bidirectional quickshifter among others. Expect the Diavel 1260 to be priced at around 16 lakh (ex-showroom India) while the S variant is likely to be about Rs 2 lakh dearer than the standard bike. We will be at the launch event, so stay tuned for updates! 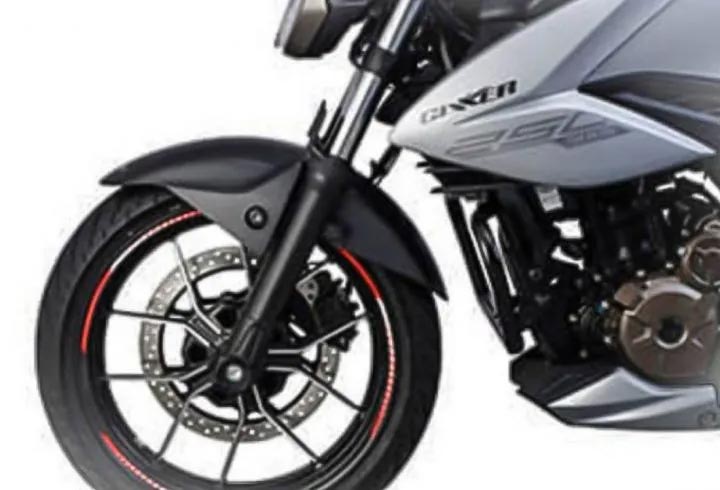 Brochure images of the Suzuki Gixxer 250 were leaked recently, and we believe Suzuki might just launch the motorcycle this month. In June, the Gixxer received a complete makeover in the form of the 2019 iteration and we believe the Gixxer 250 will have a similar design language as the newly launched 155cc naked.

Expect the bike to undercut its faired version by around Rs 10,000 to Rs 15,000. For reference, the Gixxer SF 250 costs Rs 1.70 lakh (ex-showroom Delhi). If you’re wondering what the upcoming quarter-litre naked is all about, here are the details.