BSVI engines likely to be on offer from day one 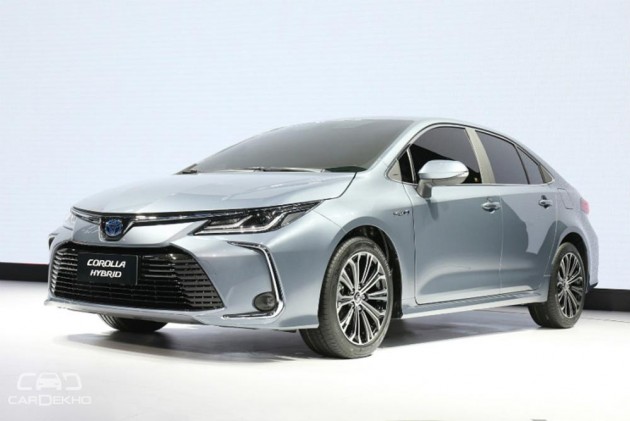 Twelfth-gen Corolla sedan was revealed in 2018.

The new, twelfth-gen Toyota Corolla sedan is coming to India in 2020 to replace the current Corolla Altis. The new Corolla sedan was revealed in 2018 in China, and it draws heavily from the Corolla hatchback for its frontal appearance. Like before, there are different versions of the Corolla that will be on sale in US and China. India is likely to get the Corolla sedan that China gets. 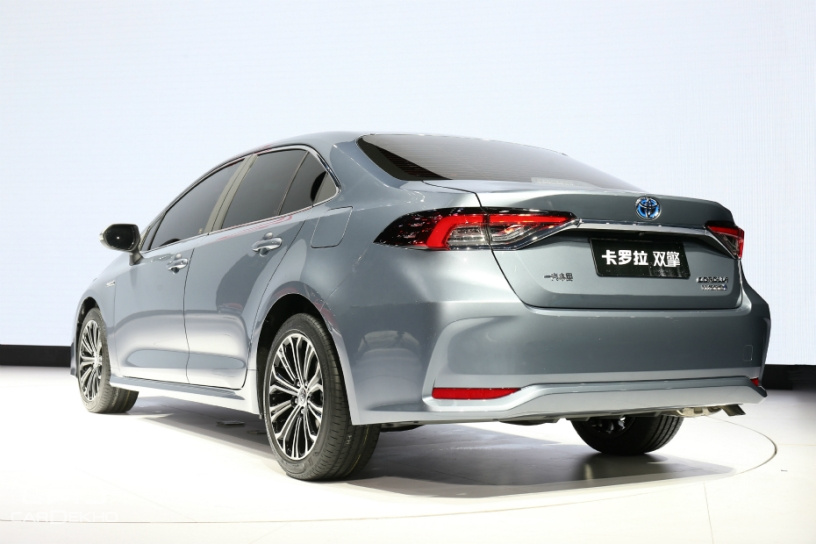 Compared to the existing Corolla Altis in India, the new Corolla in China is longer (by 20mm) and wider (by 5mm), but the wheelbase (2700mm) is the same. It is based on the TNGA platform and hybrid tech is on offer as well. Want to know the difference between the existing India-spec Corolla Altis and Chinese Corolla? Here's the in-depth analysis. 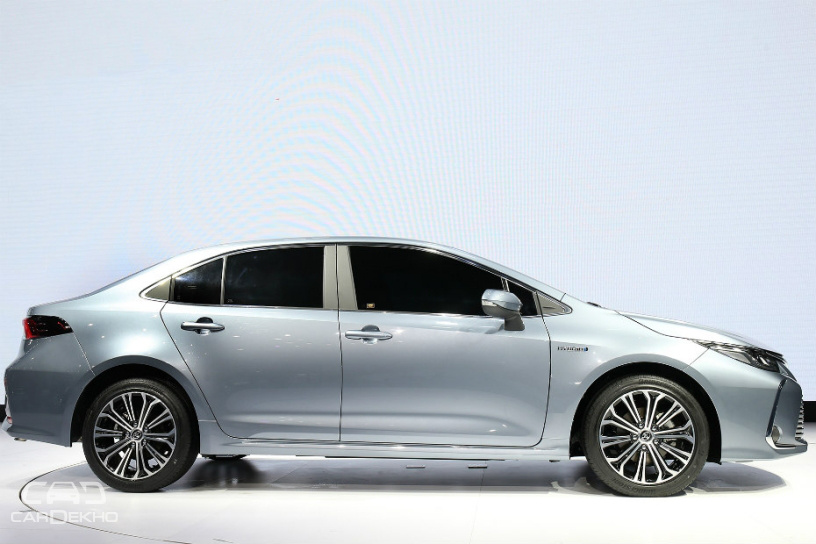 At present, prices of the Corolla start from Rs 16.45 lakh in India and go up to Rs 20.19 lakh (ex-showroom Delhi). It competes with the likes of the Skoda Octavia and Hyundai Elantra in India and will soon be joined by the new Honda Civic.