Reports suggest a new, sportier CBR300RR could be launched by the end of this year 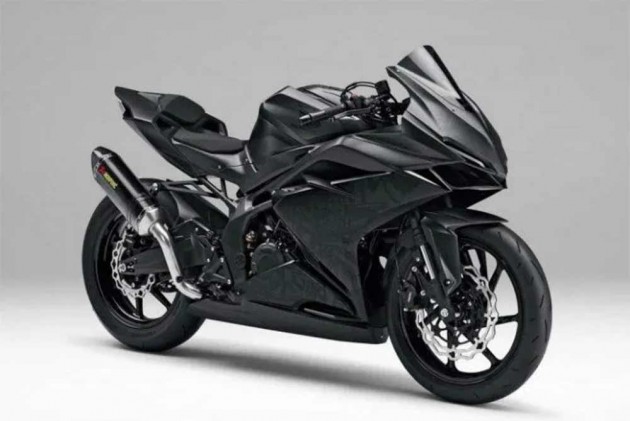 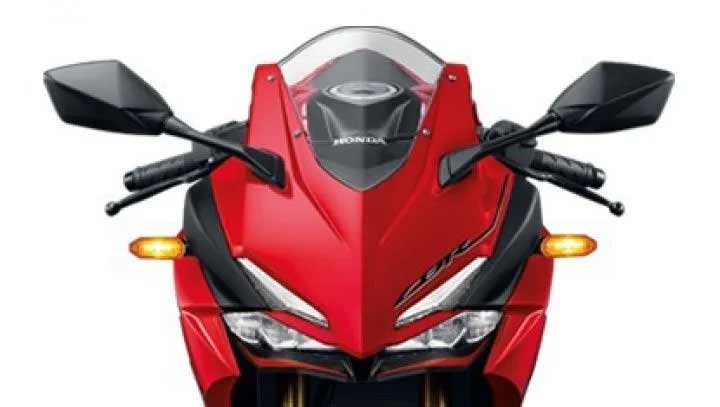 The upcoming motorcycle is expected to be based on the sportier CBR250RR rather than the CB300R which is a sports tourer. It could feature the CBR250RR’s bodywork and get features like all-LED lighting and an all-digital instrument control. It is also expected to get the sportier 250’s trellis frame, aluminium swingarm and suspension in the form of a Showa upside down forks and a pro-link monoshock at the rear. It might also feature petal discs with Nissin radial calipers. 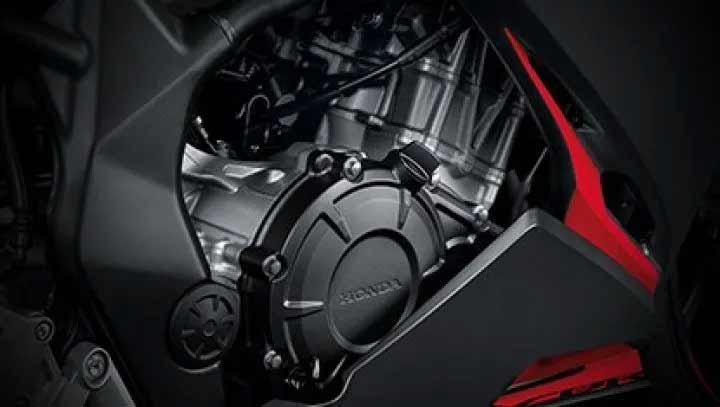 The upcoming CBR300RR’s is likely to be powered by an enlarged version of the CBR250RR’s liquid-cooled parallel-twin motor. We expect it to make more power than the CBR250RR’s figures of 38.5PS of power and 27.1Nm.  Like the CBR250RR, it could also get ride-by-wire and three riding modes. 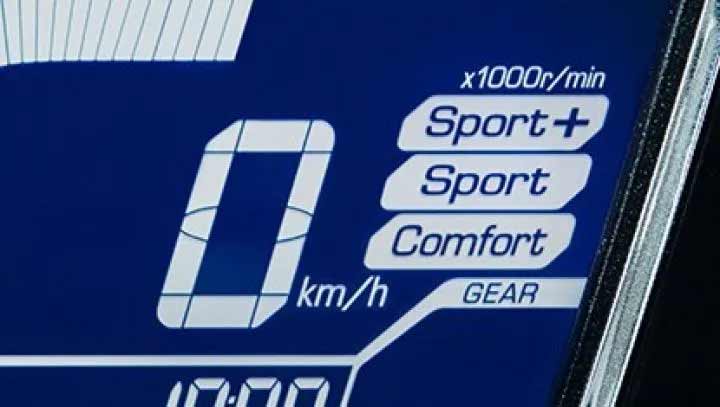 Will the CBR300RR be launched in India? It’s highly unlikely it is likely to cost substantially more than the CB300R considering as given the performance and tech on offer. If launched, the Honda CBR300RR will rival the likes of the Kawasaki Ninja 400 and Yamaha R3.