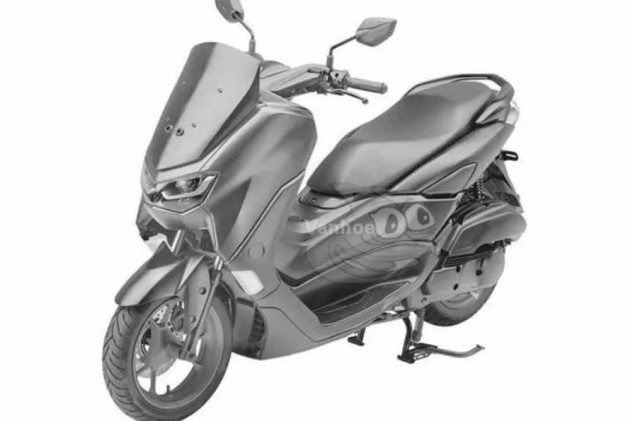 We were the first to report that Yamaha will be bringing its maxi-styled scooter, the NMax 155, to India. While the wait continues, patent images of the all-new NMax 155 have now surfaced online, giving us a hint of we could expect. 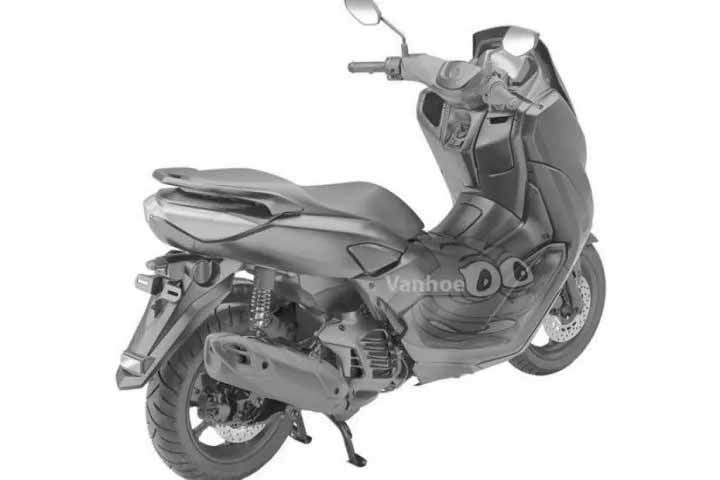 Starting with the obvious, the scooter seems to have gone through the knife for a more sleeker design. The front fascia, which houses LED lights, is now sharper and now gets LED DRLs as well. The front turn indicators now sit lower than before, while the windscreen now features a small but noticeable curve at the top. The rear section too has been revised to look sleeker than before. 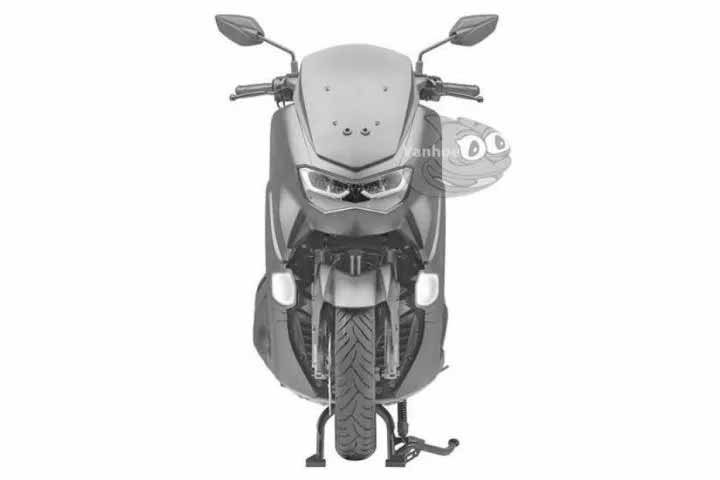 The fully-digital instrument console could get a redesign as well as the shape seen on the patent images is slightly different than the ones offered currently. Being a maxi-styled scooter, the NMax 155 gets useful storage space behind the apron and also on the floorboard hump to store various knick-knacks. 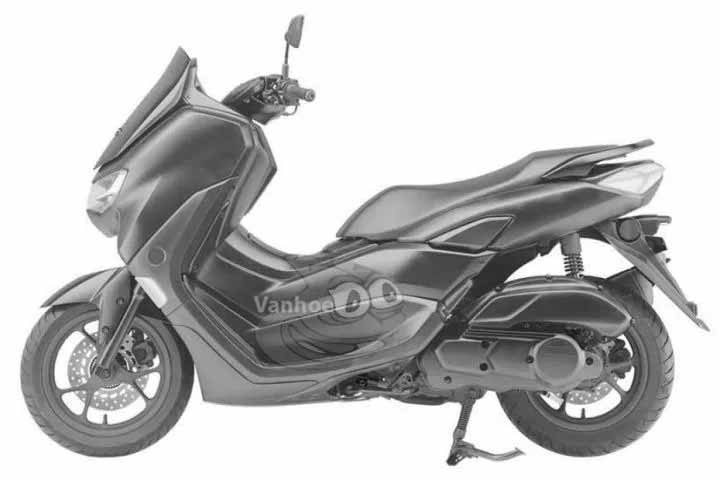 Power comes from a 155cc, VVA-equipped, liquid-cooled engine which churns out 14.8PS of power at 8000rpm and 14.4Nm of torque at 6000rpm. Yes, this is the same engine which powers the R15 V3 and the newly-launched MT-15. Considering its estimated launch date, we expect this engine to be BSVI-ready. 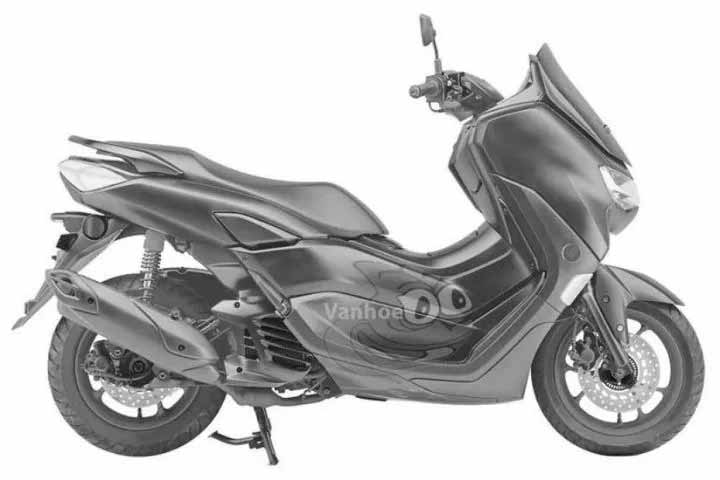 The 2019 NMax 155 will get telescopic forks at the front and a monoshock at the rear. The scooter will feature disc brakes at both ends and a dual-channel ABS system could be offered in international markets Considering Yamaha’s track record, we expect the India-bound scooter to make do with a single-channel ABS unit to keep costs in check.

The Yamaha NMax 155 will rival the Aprilia SR 150 and the Vespa SXL/VXL 150. Likely to be launched before the end of the year, we expect the NMax 155 to cost around Rs 1 lakh (ex-showroom).