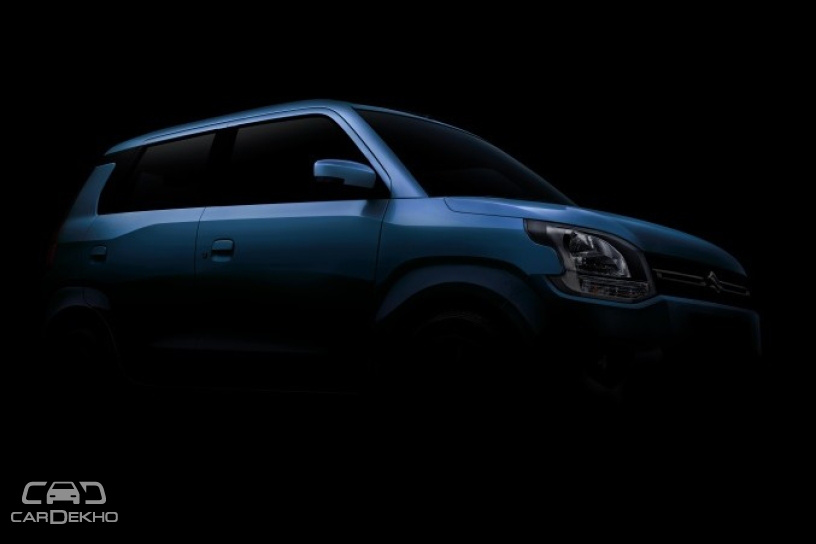 Maruti Suzuki is all geared up to launch the new WagonR on 23 January, 2019. In fact, Maruti’s dealerships across the country have begun accepting bookings for a token of Rs 11,000. In its latest avatar, the WagonR will be available with a touchscreen infotainment system as well. However, official interior images of the new Wagon R 2019 suggest that it won’t get Apple CarPlay, Android Auto and MirrorLink connectivity that’s available on other SmartPlay systems found in various Maruti Suzuki cars. There’s no mention of these connectivity options in the official communication from Maruti Suzuki as well. 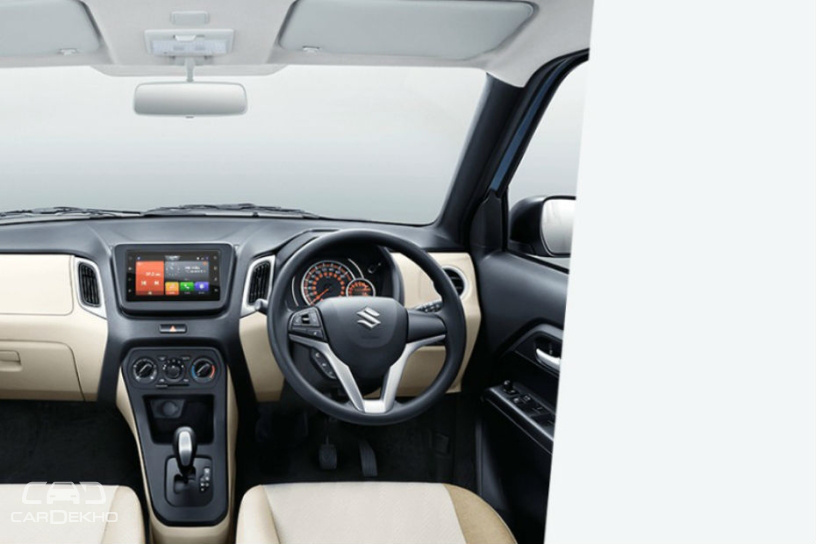 The company is calling the WagonR’s infotainment system SmartPlay Studio and it seems a little basic when compared to the SmartPlay infotainment system available on the Ignis, Swift, Baleno and other cars from the brand. According to the official release, the SmartPlay Studio can help you surf news, get latest weather updates and find locations. So expect connectivity options like USB, Aux-in and Bluetooth, but not Apple CarPlay and Android Auto. However, the steering wheel will get controls for audio and telephony, but that’s about it.

If that’s disappointing for you as a potential Maruti Suzuki WagonR buyer, you might be heartbroken to know that rivals like the Datsun GO and the Hyundai Santro do get Apple CarPlay and Android Auto integrated with their infotainment units. The Tata Tiago, on the other hand, gets Android Auto in its XZ+ variant whereas the Maruti Suzuki Celerio does not even feature get a touchscreen infotainment unit. 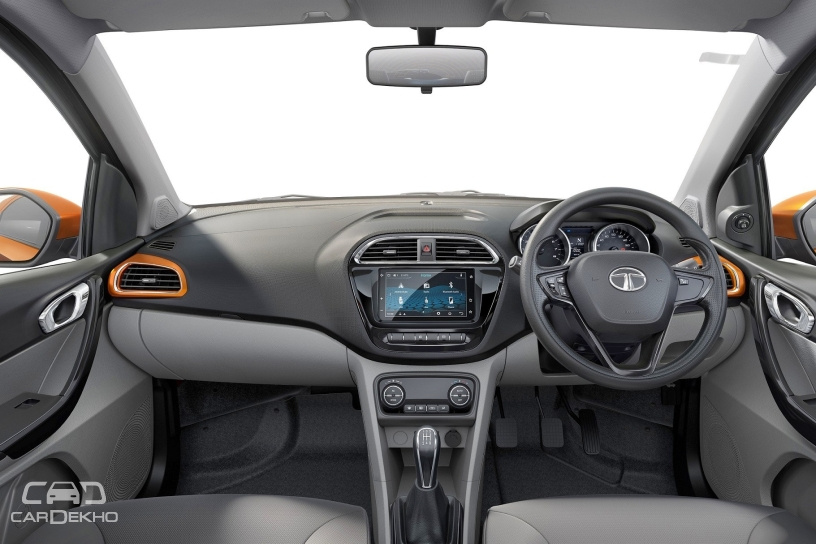 However, it remains to be seen how much Maruti Suzuki charges for the SmartPlay Studio system. Since it lacks Apple CarPlay and Android Auto connectivity options, it might not be as expensive as the regular SmartPlay system. And that could make it a more value-for-money package even though it’ll probably have a less premium user interface and audio playback from your smartphone through USB or Aux-in port.