Maruti's little wonder is packing in a new engine, and has some flash value on the inside too! 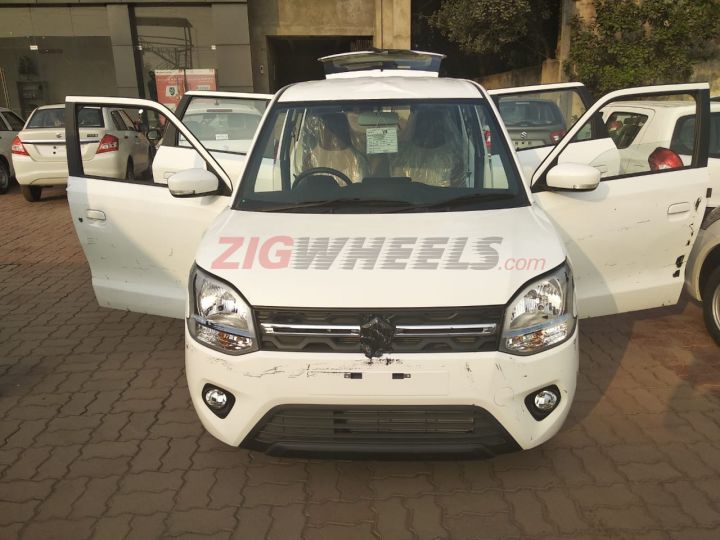 Waiting for the new WagonR to make its debut? Well, we’ve got something for you to get excited about. We’ve received a fresh set of spy pics that shows the 2019 WagonR inside out. There’s not much left to guesswork now. 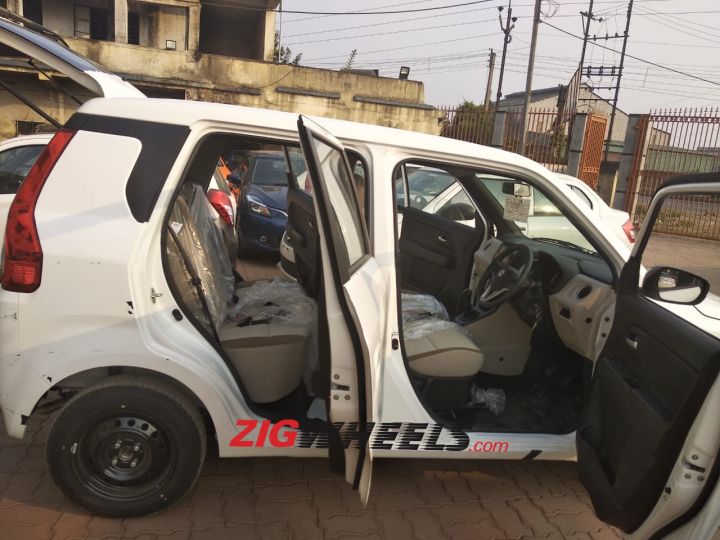 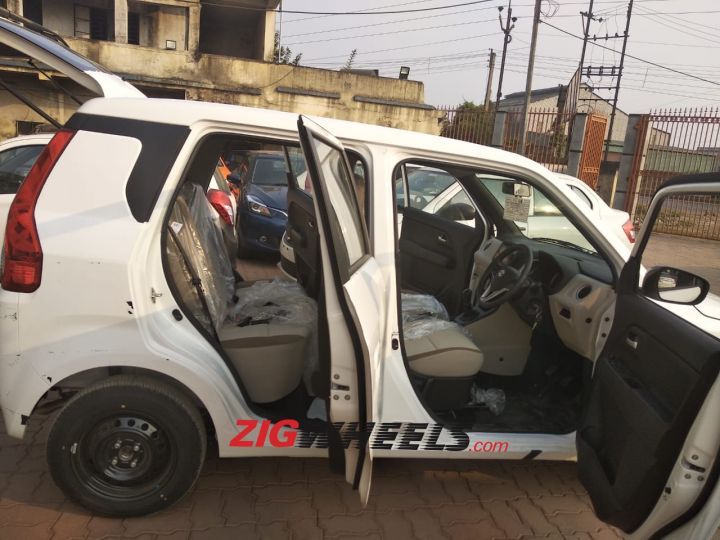 Starting with the exterior, we can tell that the variant spied is likely the new top-spec version. We spot a sliver of chrome inside the headlamps, foglamps, as well as a rear defogger/wiper. There are still no alloy wheels here, but we’re sure Maruti Suzuki will offer them as accessories. Finished in a rather sombre shade of white, the 2019 WagonR doesn’t deviate too much from the original design language we’ve seen over the past two decades. 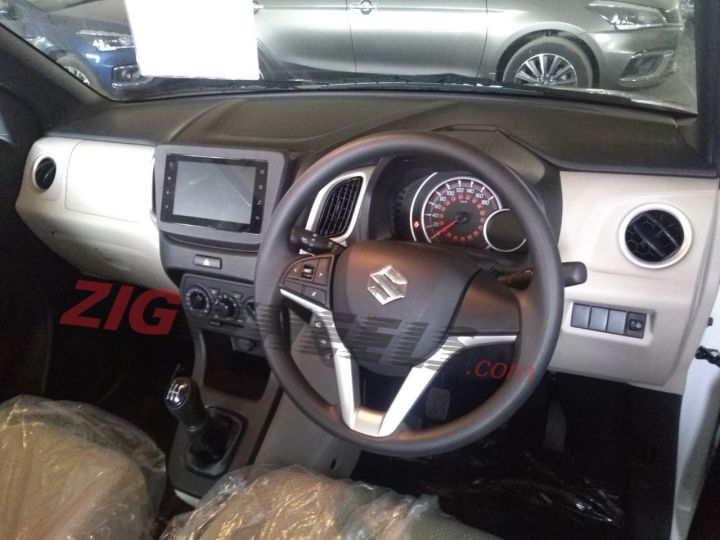 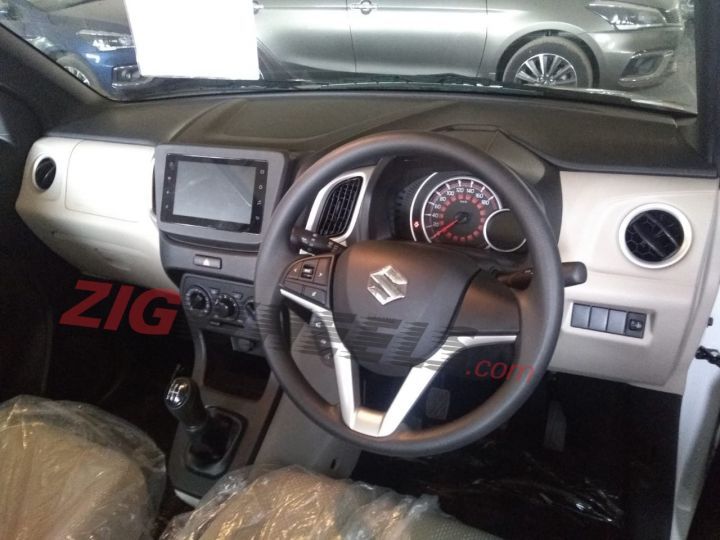 Inside too, we see that practicality takes precedence over style. Sure, it’s packing in a steering-wheel from the Ignis (with controls for audio and calls, no less), a snazzy looking instrument cluster and a touchscreen too! But, everything else, is standard WagonR fare. You get manual air-conditioning, four power windows, electrically adjustable wing mirrors and a 12V socket to charge your phone. We’re expecting the manufacturer to be proactive and offer dual airbags and anti-lock brakes as standard across the range. To keep your knick-knacks, all four doors get bottle holders and we see some more space ahead of the gear lever as well. 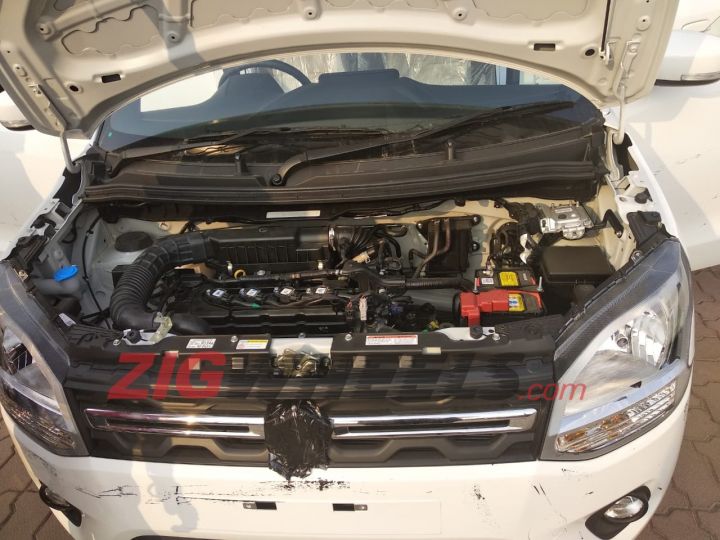 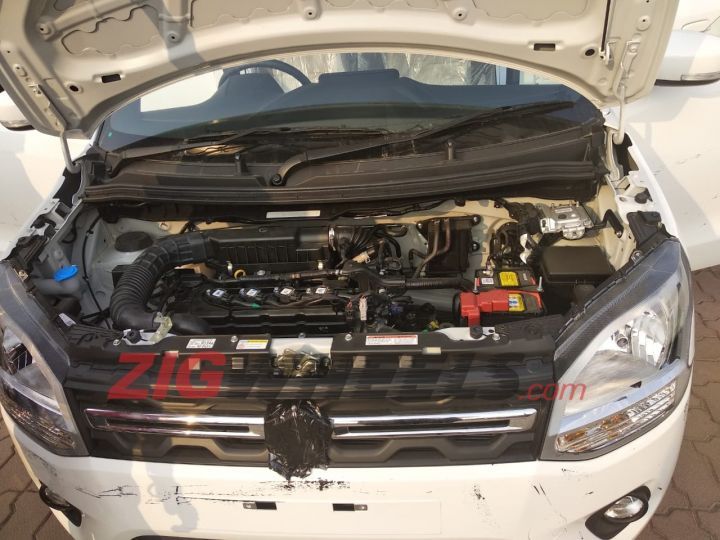 And here’s where you get excited. Under the bonnet of this particular WagonR is a four-cylinder engine. If e were to take a guess, we'd say it’s the 1.2-litre K-Series motor we’ve seen under the bonnet of the Ignis and the Swift. This engine makes 84PS of power and 115Nm of torque. That’s plenty for a car the size of the WagonR. That said, it remains to be seen if Maruti chooses to offer this engine as standard across all variants. The car in the pictures sports a 5-speed manual gearbox. But we know the 1.2 works well with Maruti’s AMT, and one shouldn’t rule out the possibility of the carmaker offering that either. Notably, the existing WagonR is offered with a 1.0-litre, three-cylinder engine that makes 68PS of power and 90Nm of torque. This motor is available with both a manual gearbox and an AMT. 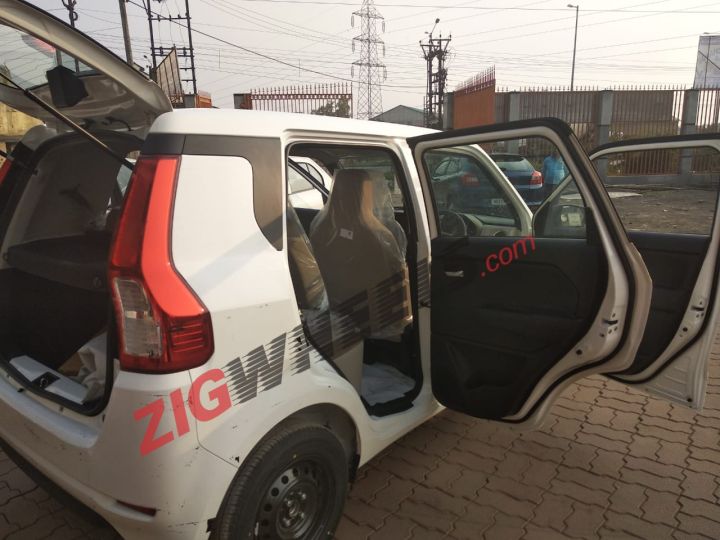 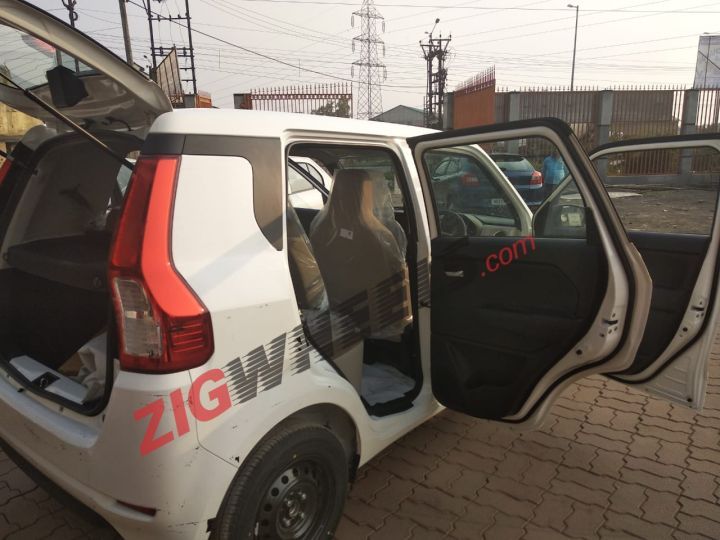 It’s not going to be a walk in the park for the new WagonR, though. There’s the new Santro it has to take on, along with the thoroughly updated Datsun Go. And to top it all of, there’s the Tiago as well that changed our perception of a ‘budget car’. Now to wait for the prices, which will be announced on January 23.