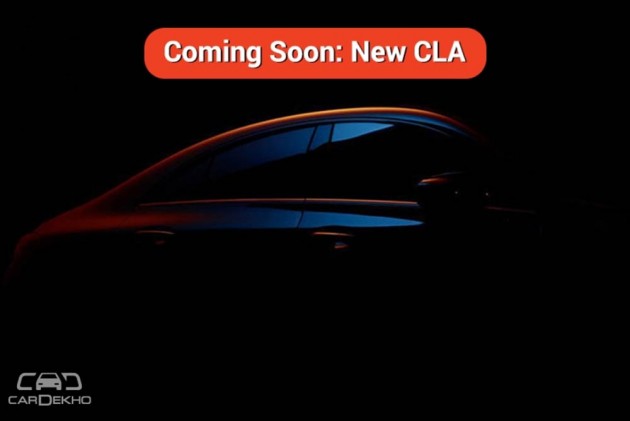 The new-gen Mercedes-Benz CLA has been spied in the CLA 35 and CLA 45 avatar wearing camouflage ahead of its official unveil, scheduled for 8 January 2019 at the Consumer Electronics Show in Las Vegas, USA. The new model will retain its coupe design and will feature Mercedes’ new MBUX infotainment system with even more features added to it. 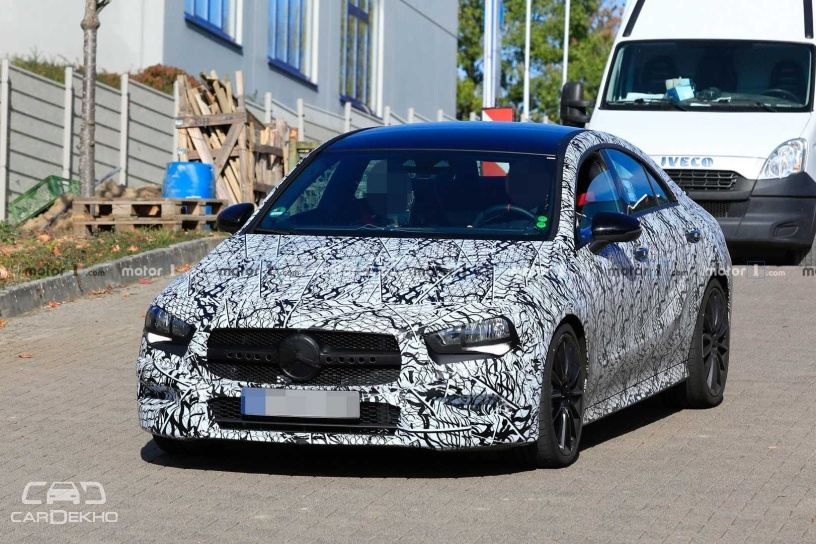 The Mercedes-Benz User Experience (MBUX) multimedia system, which premiered at CES 2018, has a variety of features including the Interior Assistant, which is essentially a digital assistant that can be activated with the keyword "Hey Mercedes". It can also be operated via indirect voice commands like "I am cold", instead of "Temperature to 24 degrees" in order to operate the climate control. 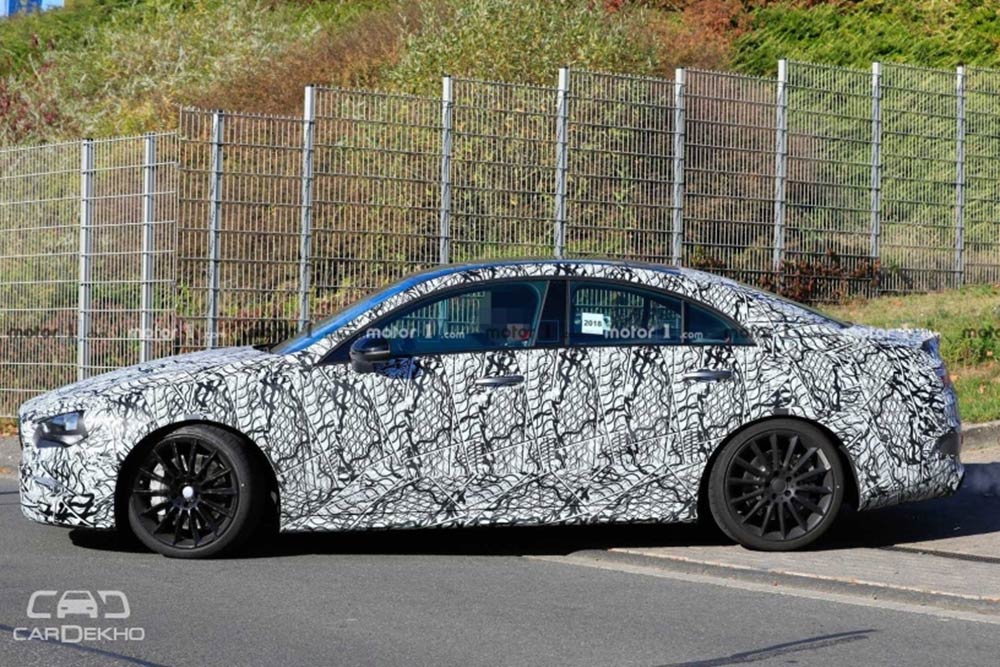 The new CLA will also feature ‘Energizing Coach’ for individual fitness recommendations on the basis of data inputs and observed patterns of the driver. This tech uses the air-con system and seats (heating, ventilation, massage) as well as lighting and musical moods to create a specific wellness setup tailored to the mood and need of the passengers. The new-gen B-Class was the first Merc to get this tech. 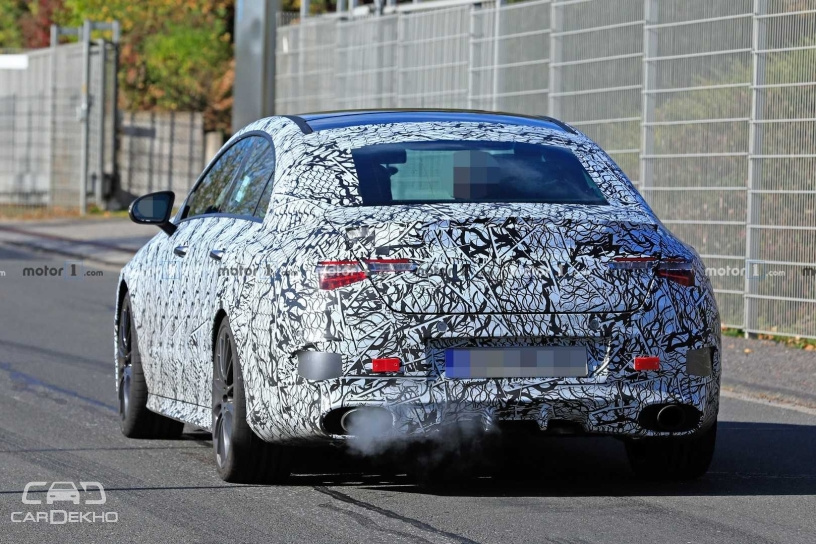 Mercedes-Benz is yet to drop the camouflage from the CLA’s test mules, but we can expect its design to be inspired from the new-gen CLS, which was launched in India recently. Understandably, it will follow Merc’s new design philosophy that debuted with the CLS. Expect similarities in the interior design with the new-gen A-Class too, which is yet to launch in India. In terms of engines, it should come to India with the new 2.0-litre diesel engine that also does duty on the C-Class facelift. This engine is available on the C-Class in two states of tune: 194PS and 245PS.