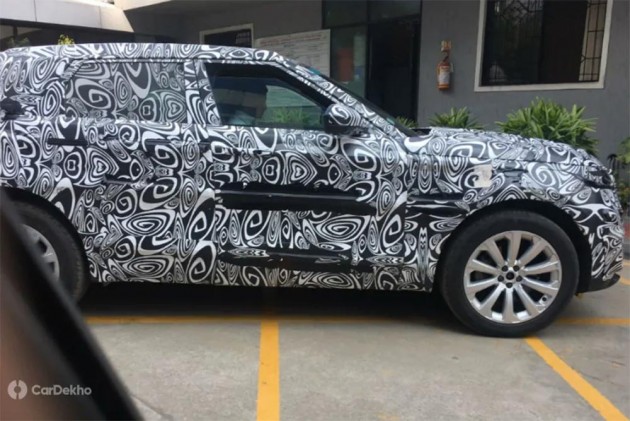 The new Range Rover Evoque has been spotted testing wearing full camouflage; likely to go one sale in mid-2019.

Jaguar Land Rover took the wraps off the second-gen Range Rover Evoque in late-2018. Now, the entry-level luxury SUV has been spied testing in India ahead of its launch later this year. The new Evoque is based on JLR’s new Premium Transverse Architecture that also supports electrification. 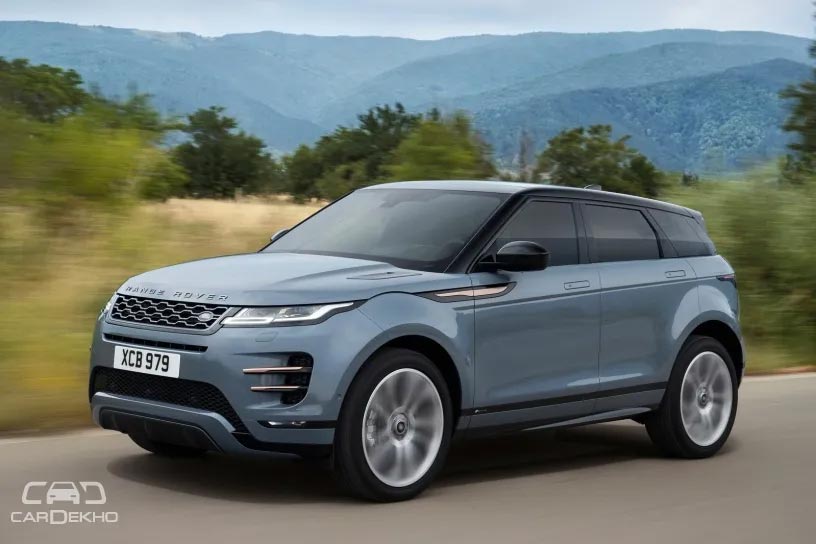 From the global unveil, we know that the new Evoque takes a lot of design inspiration from the bigger Velar and looks sleeker than before. The updated design applies to the exterior elements such as the new headlamps, grille, tail lamp, bumpers and much more, as well as certain interior elements.

Inside the cabin of the 2019 Range Rover Evoque, you can expect a cleaner design layout with fewer buttons than before. The global-spec Evoque showcased new touch controls on the steering wheel, new digital MID for the driver and the dual screen Touch Pro Duo infotainment system which may be offered as standard on certain variants. It also debuted Land Rover's new ClearSight tech that uses cameras on the wing mirrors and front grille to give the driver a through-the-bonnet look of what's ahead and underneath the front end of the Evoque. The idea behind it, claims Land Rover, is to allow good visibility when negotiating extreme terrains and kerbs. 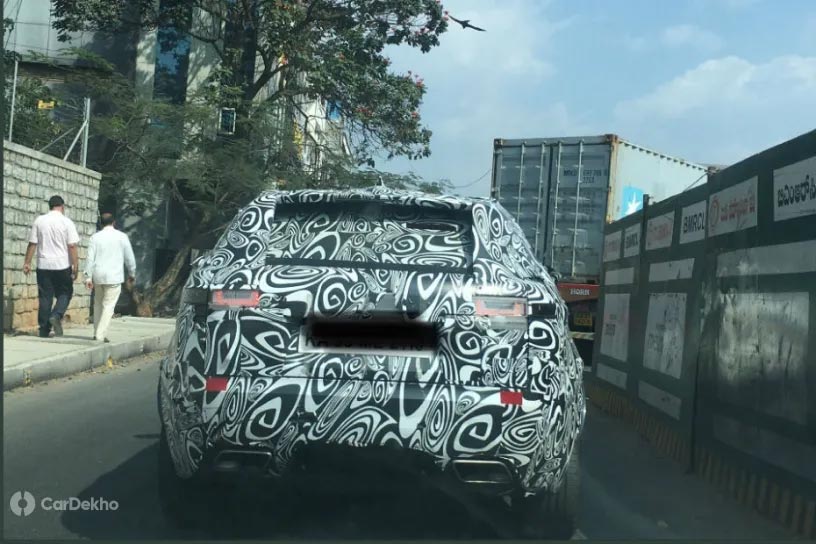 The current-gen Evoque on sale in India is powered by a 2.0-litre petrol engine that produces 240PS and 340Nm of torque, and a 2.0-litre diesel engine that makes 180PS and 430Nm. Both engines come mated to a 9-speed automatic gearbox. The new Evoque is also likely to be powered by the same Ingenium family of petrol and diesel engines with the addition of mild-hybrid tech.

The current Range Rover Evoque is priced between Rs 52.06 lakh to Rs 62.96 lakh. There’s also a convertible variant that’s priced at Rs 69.53 lakh (all prices are ex-showroom India). We expect the second-gen Evoque to be launched in mid-2019 with a similar starting price as it takes on the likes of the Mercedes-Benz GLC, BMW X3, Audi Q5, Volvo XC60 and the Lexus NX 300h.