New Skoda Octavia To Debut In 2019 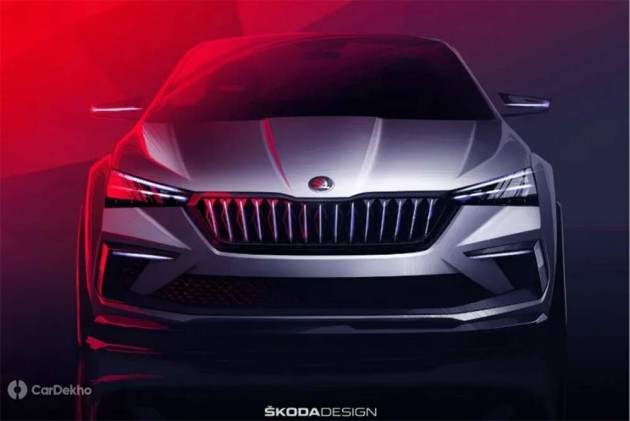 At its 2019 annual press conference, Skoda announced that the all-new fourth-gen Octavia will be revealed later this year. The current third-gen Octavia, which is also on sale in India, was introduced in 2013 and will be over seven years old by the time the fourth-gen goes on sale next year. 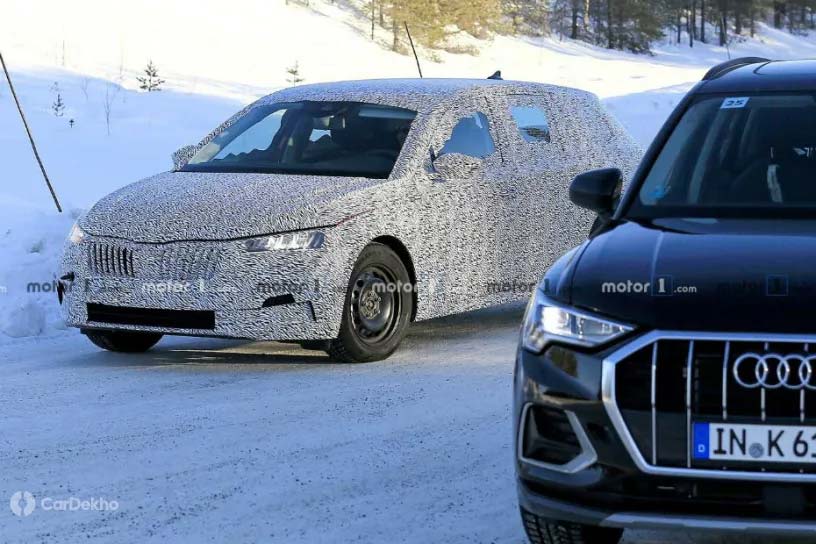 The fourth-gen Octavia is expected to be inspired by the Skoda Scala inside-out (pictured below). The polarising split headlamps setup of the third-gen facelift will be replaced by Scala-like triangular units, as seen on a spied image of the next-gen Octavia estate. The tail lamps should also mimic the ones on the Scala.

With the Scala and Kamiq, Skoda has showcased its future cabin design direction with a floating centre console on the dashboard. The new Octavia should follow the same approach. 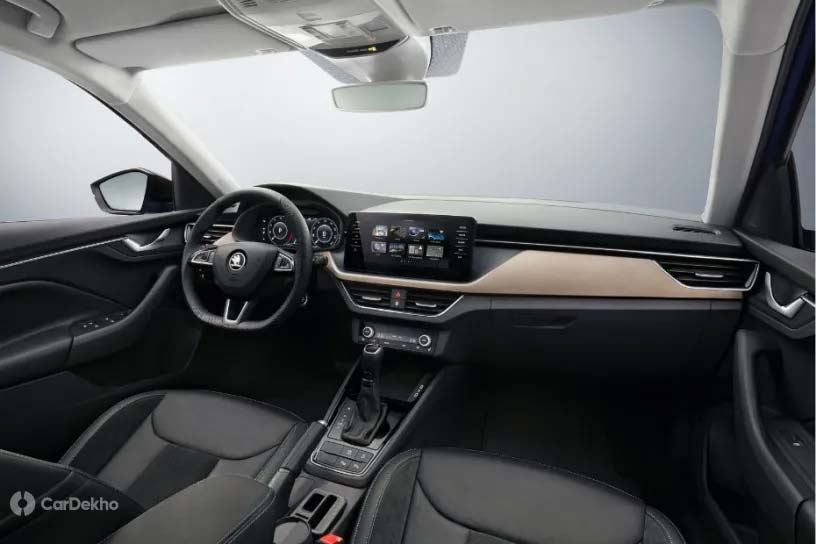 Engine options on the new Octavia will include Volkswagen Group’s latest 1.5-litre TSI EVO (replacement of the 1.4-litre TSI) turbocharged petrol engine along with the stable 2.0-litre TSI turbo petrol engine and the 2.0-litre TDI diesel engine. These engines will be available with both manual and DSG dual-clutch transmission. Expect these engine options to be offered on the India-spec model as well. The new Octavia is likely to get the CNG-powered version of the 1.5-litre turbo petrol, the 1.5-litre TGI EVO, as well. The VW Group is also planning to introduce CNG-powered cars in India. 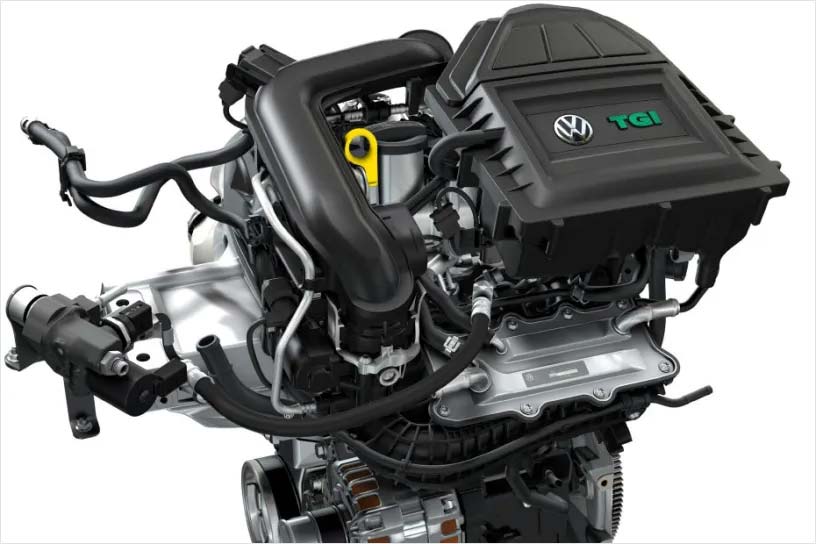 At the 2018 Vienna Motor Symposium, VW Group unveiled its next-gen 2.0-litre TDI EVO ( 136PS to 204PS) with 48V mild-hybrid tech and it is likely to be offered with the new Octavia later, if not at launch. Since this new engine will be initially available in Audi vehicles with the longitudinally installed drivetrain, vehicles underpinned by the MQB platform like the new Octavia will get it in the future.

Global sales of the fourth-gen Skoda Octavia are likely to begin in 2020. It is expected to begin in India in the same year as well. It will rival the relaunched Honda Civic, Toyota Corolla Altis, Maruti-badged Corolla and the Hyundai Elantra.