New Skoda Octavia To Launch By 2020

The next-gen Octavia will be revealed to the world by the end of 2019, with a launch next year 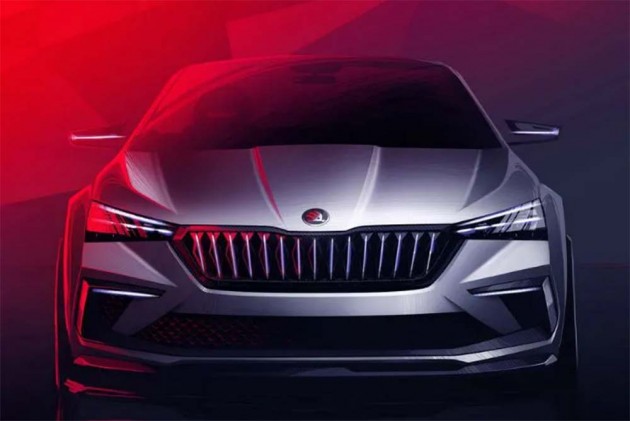 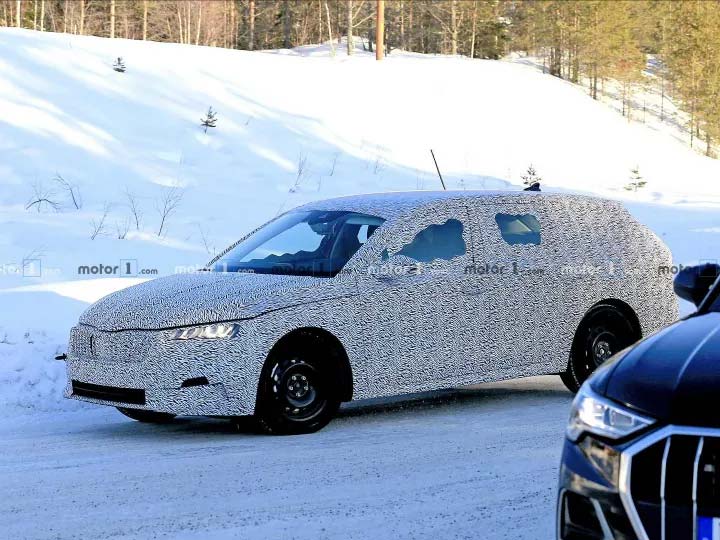 Likely to be based on the recently launched Scala, the new Octavia will be underpinned by VW group’s revised MQB (Modular Transverse Matrix) platform. 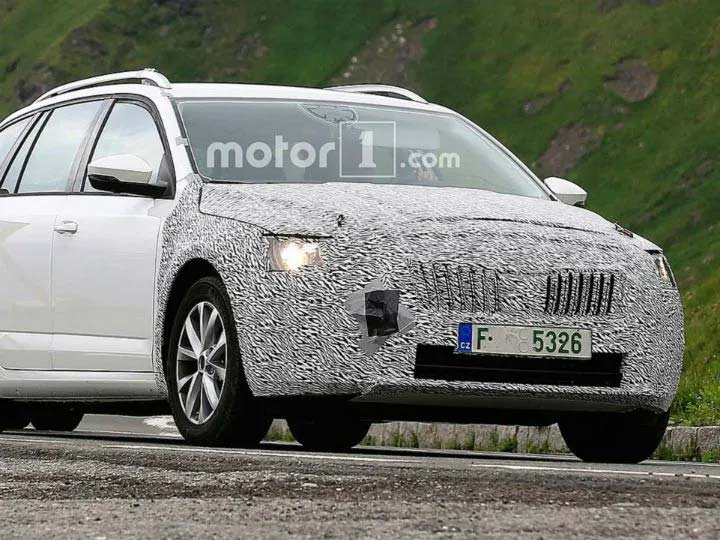 The Skoda Octavia will get a brand new face with split headlamps being replaced by triangular units from the Scala. The tail lamps are also expected to be shared between both the cars. 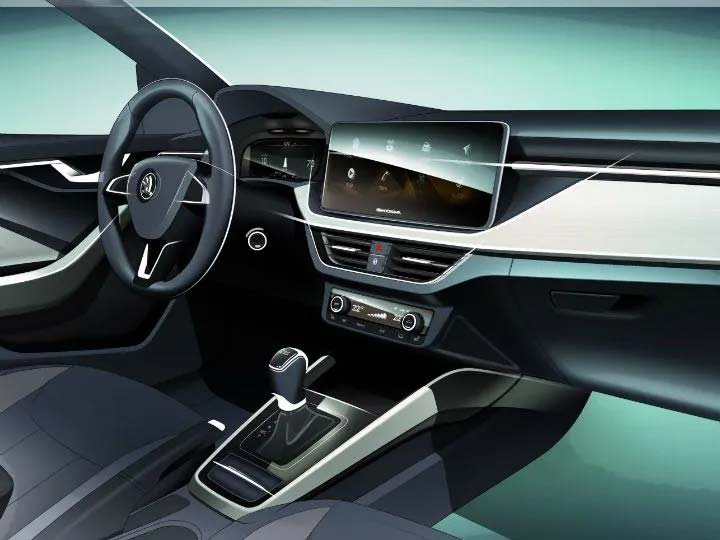 Skoda has showcased its future interior design approach with the Scala. It’s equipped with a floating centre console and digital dials. Expect the Octavia to take the same approach as well. 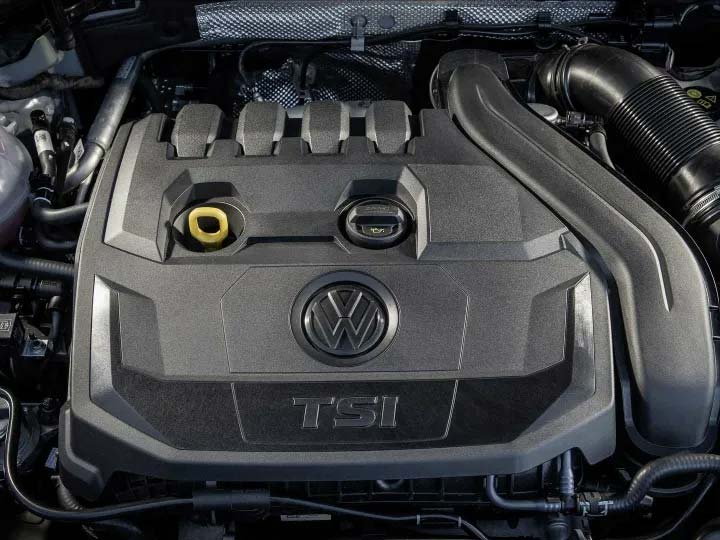 As far as engine options are concerned, the Octavia is expected to get the VW group’s brand new 1.5-litre TSi EVO engine. This engine will replace the group’s tried and tested 1.4-litre TSi. The Octavia is also expected to carry forward the 2.0-litre diesel engine with upgraded hardware to support the BSVI norms. There is no news regarding the vRS variant, but expect Skoda to treat vRS fanboys with a souped up version of the Octavia this time around too. The Skoda Octavia is also likely to get a CNG variant with a 1.5-litre TSi EVO engine. 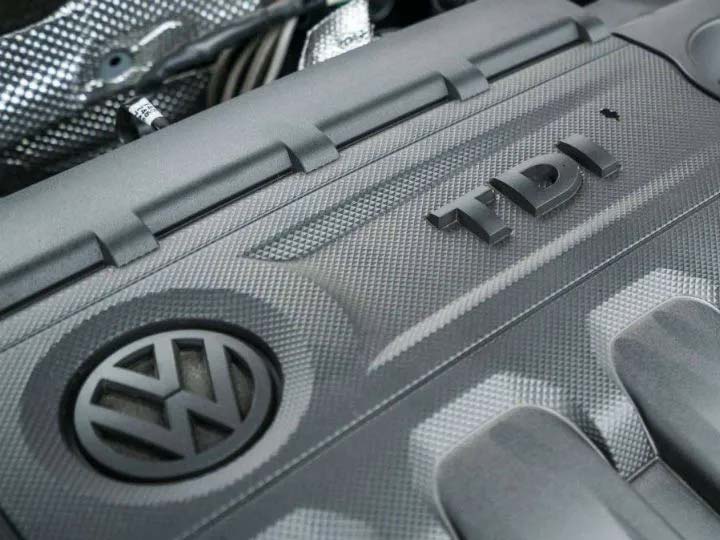 The VW group also unveiled its 2.0-litre TDI EVO with 48V mild-hybrid tech at the 2018 Vienna Motor Symposium. This engine produces a staggering 204PS of power. Expect this engine to be plonked in the Octy at a later stage since this motor will be initially available in Audi vehicles only.

The current-gen Octavia rivals the likes of the Toyota Corolla, Hyundai Elantra and the recently launched Honda Civic in India, with prices ranging from Rs 15.49 lakh for the base petrol model to the Rs 25.99 lakh (both ex-showroom Pune) for the top-spec L&K diesel. When launched, expect the new Octavia to be priced marginally higher than the outgoing version.