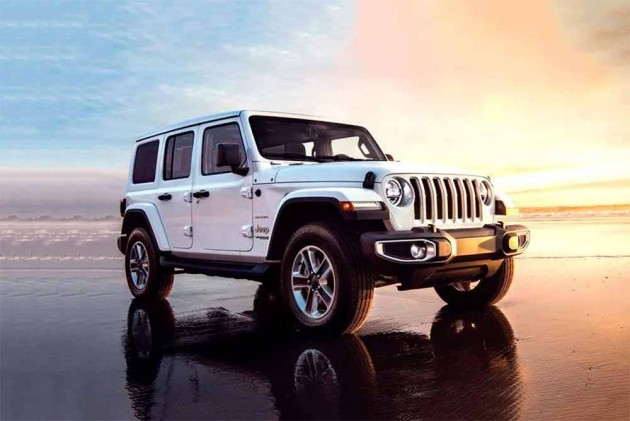 The fourth-generation Jeep Wrangler was spotted testing at the hands of ARAI (Automotive Research Association Of India) officials for homologation process recently. This is not the first time the all-new JL series off roader was spotted in the country as the SUV has been caught undisguised a bunch of times last year. The fact that the SUV is now undergoing ARAI tests points to the fact that it will be launched soon!

While the fourth-gen Wrangler retains the trademark Jeep design cues, it looks smoother and more modern than before. The interior, however, has been redesigned completely and looks a lot more functional and minimalistic this time around. 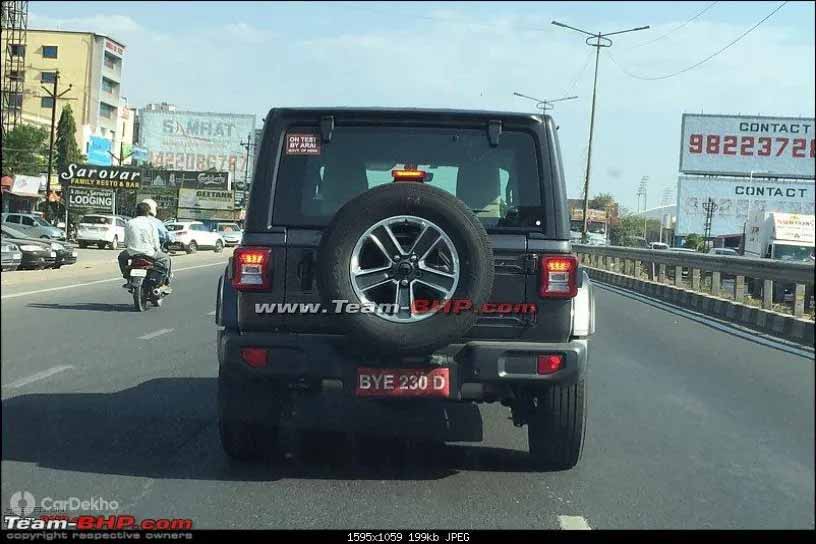 The fourth-gen Jeep Wrangler gets a new set of petrol and diesel engine globally. The old 2.8-litre diesel, which powers the JK version that is currently on sale in India, has been put to rest. In Europe, Jeep offers the Wrangler with a new 2.2-litre MultiJet II diesel engine, whereas the US gets a 3.0-litre V6 diesel unit. We expect one of these two to power the India-spec model.

The petrol-powered Jeep Wrangler gets a new, downsized turbocharged 2.0-litre four-cylinder petrol engine along with the 3.0-litre V6 used in the earlier version. Like in the case of the diesel, Jeep could offer the India-spec Wrangler with any of two available engines.

The spy images show the three-door version of the JL series. While the JK series was only sold in Unlimited (four door version) guise in India, the JL series will be offered with both options this time around. 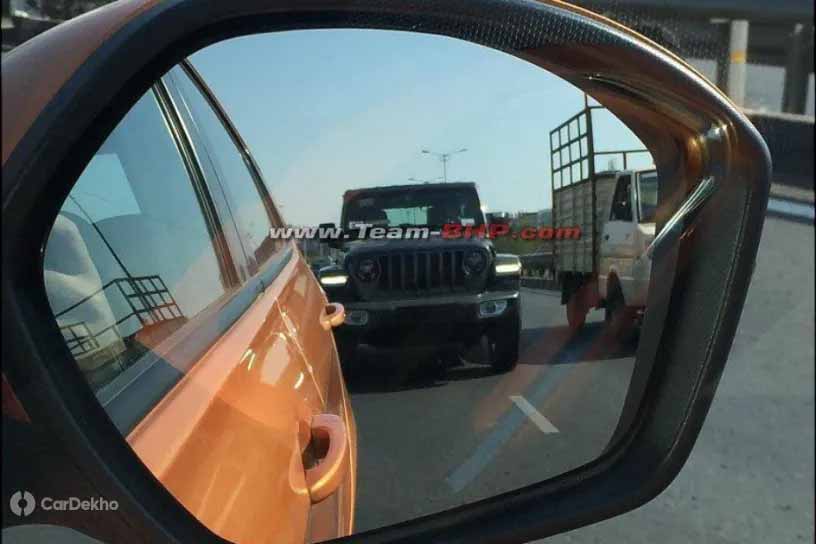 Previously, Jeep brought in the Wrangler Unlimited to India as CBU (completely built-up) units and that is not expected to change. The outgoing JK series Wrangler Unlimited is priced from Rs 58.74 lakh (petrol, ex-showroom Delhi). However, with the addition of the three door Wrangler, we expect Jeep to pitch the new JL series at a relatively lower price point, maybe even under the Rs 50 lakh territory. Are you excited for the new Wrangler?