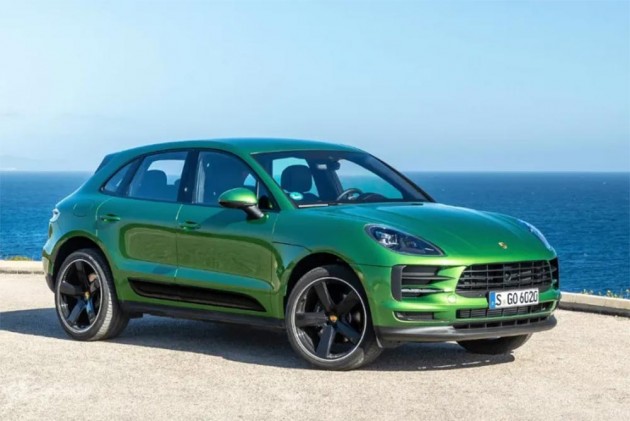 Porsche to introduce the next-gen Macan as an all-electric SUV.

Porsche will be joining the electric SUV race with the next-gen Macan. This will most likely be the third all-electric Porsche after the Taycan and the Taycan Cross Turismo. The Macan Electric is due to go into production in the early 2020s at Porsche’s plant in Leipzig. 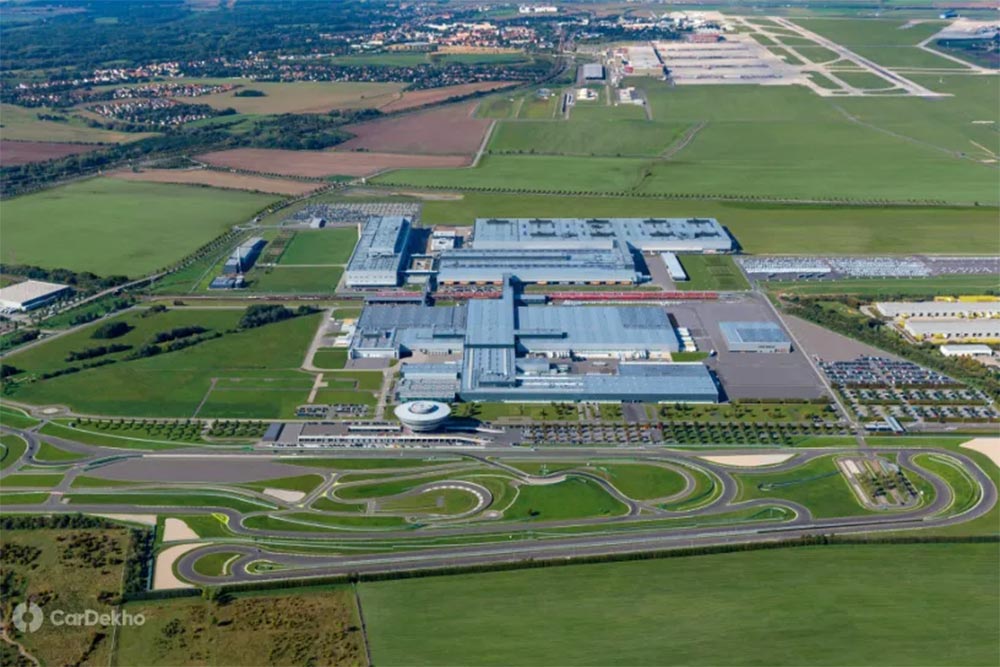 The all-electric Macan will be based on Porsche’s PPE architecture (Premium Platform Electric) which will also underpin the Taycan. The Taycan, which is yet to be revealed in its production-spec avatar, is expected to be launched globally by the end of 2019 and followed soon after by the Taycan Cross Turismo. Porsche AG chairman, Oliver Blume says, “Over the next ten years we will focus on a drive mix consisting of even further optimised petrol engines, plug-in hybrid models, and purely electrically operated sports cars.” By 2025, Porsche intends to make 50 per cent of its all-new products with an electric drive system. 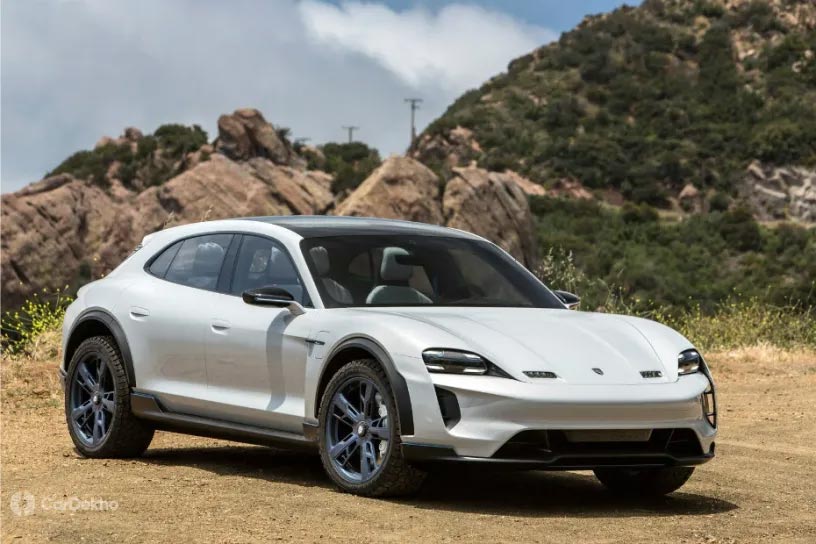 In its current version, the Porsche Macan is powered by conventional petrol engines - a 3.0-litre V6 and a 2.0-litre inline-four engine. Reportedly, both, the current generation of the Macan and the electric version, will be on sale initially. 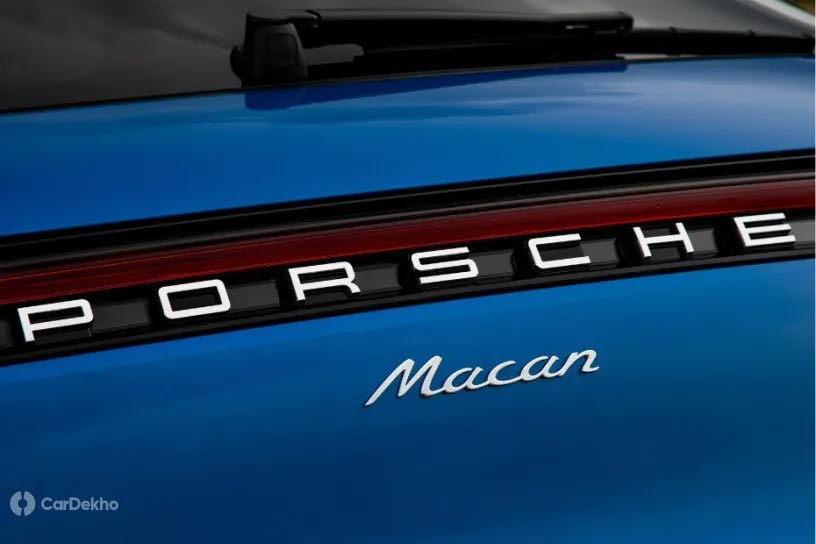 The next-gen all-electric Macan will feature the 800-volt battery technology from the Taycan, but more details of the drivetrain such as battery, range and performance will be revealed later. Once launched, the all-electric Porsche Macan will compete with the likes of the Jaguar I-Pace, Audi e-tron and Mercedes-Benz EQC. 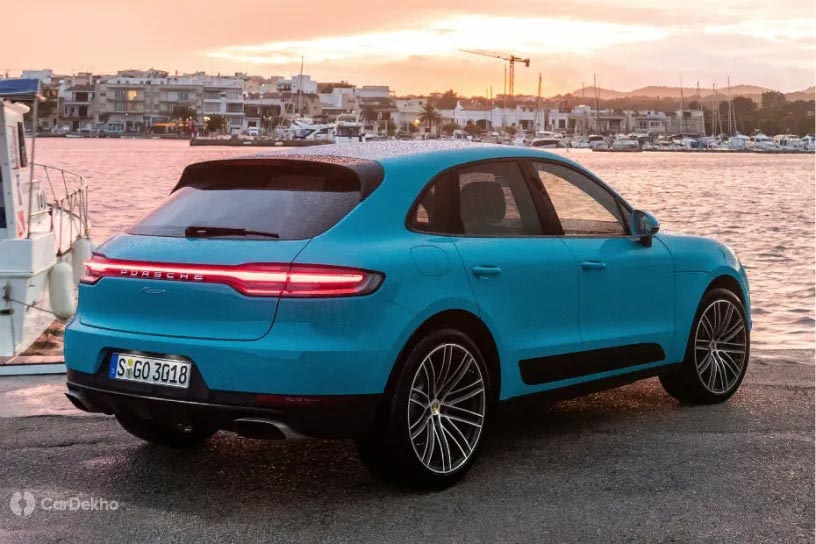