The next-gen XUV500 is likely to be based on the new SsangYong Korando, which will debut in March 2019 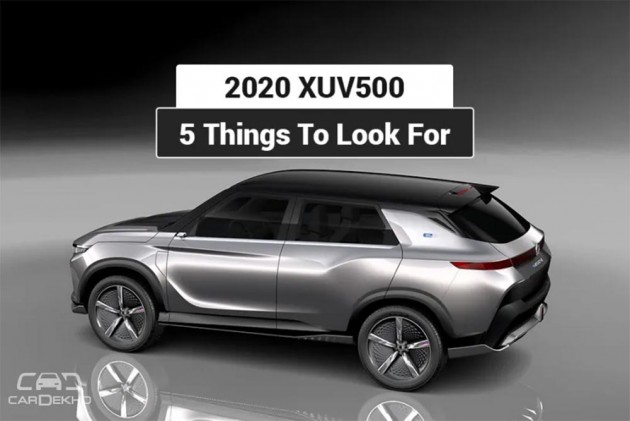 Launched in 2011, the first-gen XUV500 is over eight years old, which is roughly a couple of years over a model's usual life cycle. The XUV500 has received two major facelifts (2015 and 2018) and various updates in almost a decade of its existence. So it is about time for Mahindra's biggest monocoque SUV to receive a generation change. In fact, Mahindra had hinted last year that the second-gen XUV500 will be launched by 2020 and is being co-developed with SsangYong. 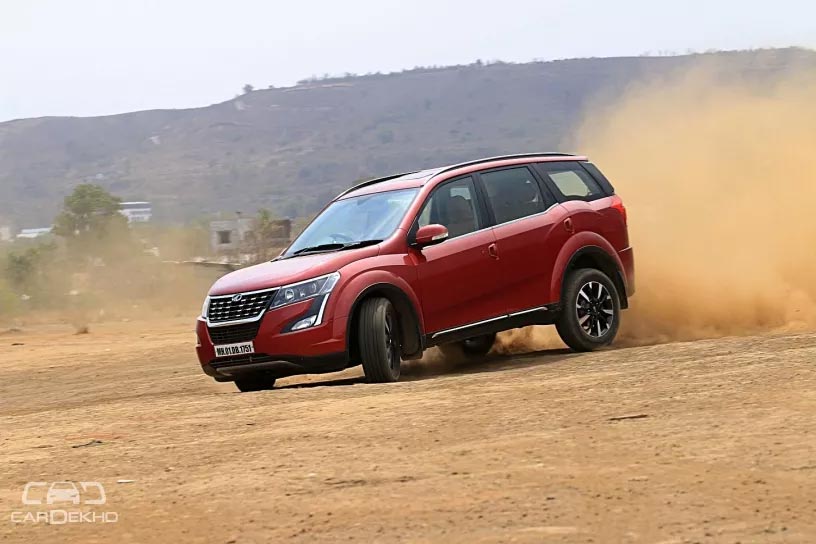 Like two of Mahindra’s newer models - XUV300 and Alturas G4, which are based on SsangYong Tivoli and Rexton, respectively, it is likely that next-gen XUV500 will be based on a SsangYong only, the new Korando, to be specific. What the Korando is to Ssangyong, the XUV500 is to Mahindra. Both are midsize SUVs in the respective carmaker’s portfolio.

Now that we know why the next-gen XUV500 could be based on the new Korando, here are the 5 things that you can expect from the new XUV500.

Expect Mahindra to debut the next-gen XUV500 in 2020. It could be the carmaker’s first all-new launch in the BSVI era. SsangYong, on the other hand, will make world premiere of the 2020 fourth-gen Korando at the upcoming Geneva Motor Show next month i.e. March 2019. It is expected to go on sale in Europe and other countries later this year. 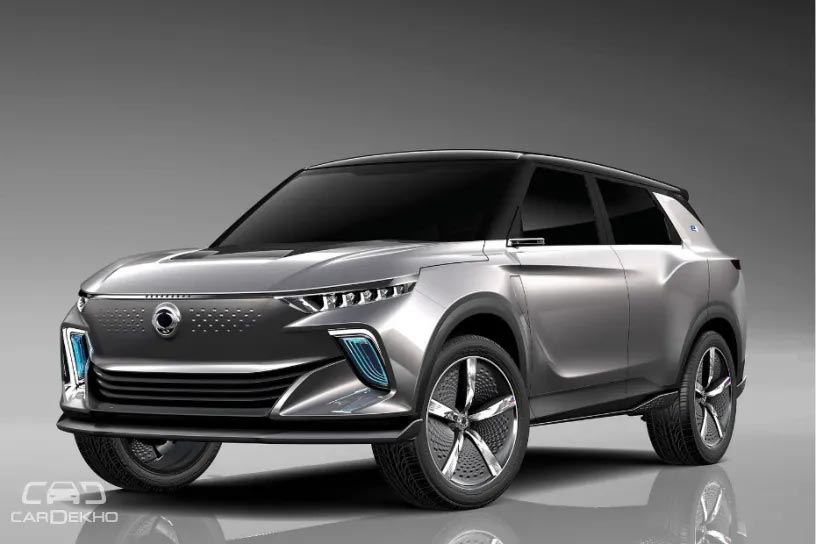 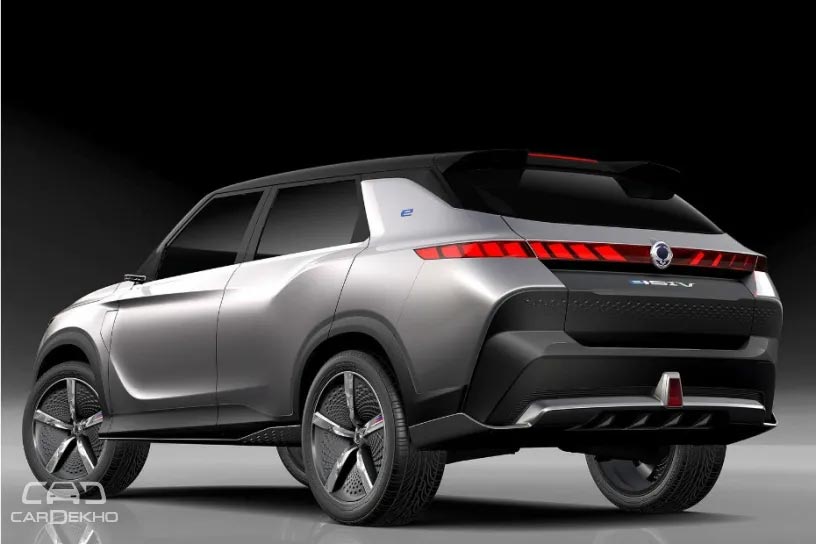 The current XUV500 has gained a lot of features since its debut and is easily among the most loaded mid-size SUV in the country. It packs features like a sunroof, tan-leather upholstery, 7-inch touchscreen with Android Auto and powered driver seat. The new-gen XUV500 is likely to borrow features from the group’s flagship SUV, the Alturas G4. Expect the India-spec SUV to come with features like a bigger 8-inch screen, 360-degree camera and up to 9 airbags.

The SsangYong Korando is expected to debut a new 2.0-litre diesel engine as a replacement to the outgoing model’s ageing 2.2-litre diesel. The new XUV500 is likely to be powered by the same BSVI engine. Expect an automatic transmission from for the new diesel like the current one.  For the petrol, the new XUV500 is believed to get Mahindra-SsangYong’s new 1.5-litre turbocharged engine, which is likely to be available with the Marazzo as well.

Besides regular petrol and diesel engines, the new Korando is expected to get electrified powertrain options as well. Like the XUV300, which will get an electric powertrain,  the next-gen XUV500 should also have a fully-electric option going forward.  Incidentally, Mahindra did showcase an electric version of the outgoing Korando, the Korando E concept, back in 2012 at the Auto Expo.

Mahindra is unlikely to steer off the current price range of XUV500, which retails between Rs 12.72 lakh to Rs 18.28 lakh (ex-showroom, Delhi). However, with the adoption of BSVI norms, like its competitors, expect the entry-level prices of the XUV500 to go up as well.

Besides the Tata Harrier, the next-gen XUV500 will go against the Jeep Compass, Hyundai Tucson and the MG Hector.