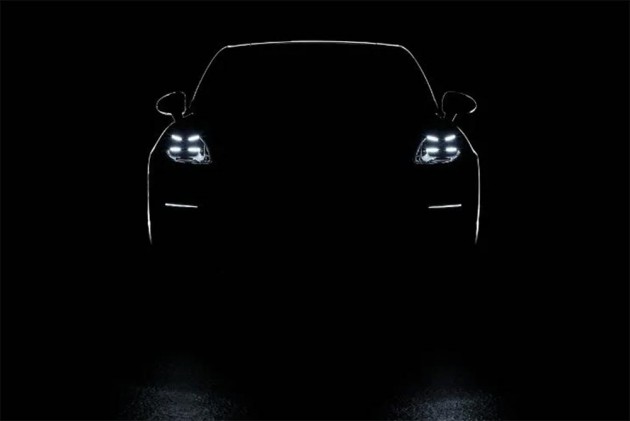 The next generation of Porsche’s best-selling model worldwide, the Macan, will drop internal combustion engines for an all-electric powertrain. Part of the Volkswagen Group, Porsche has said that it will unveil the all-electric Macan by the end of 2019, with production likely to commence next year. 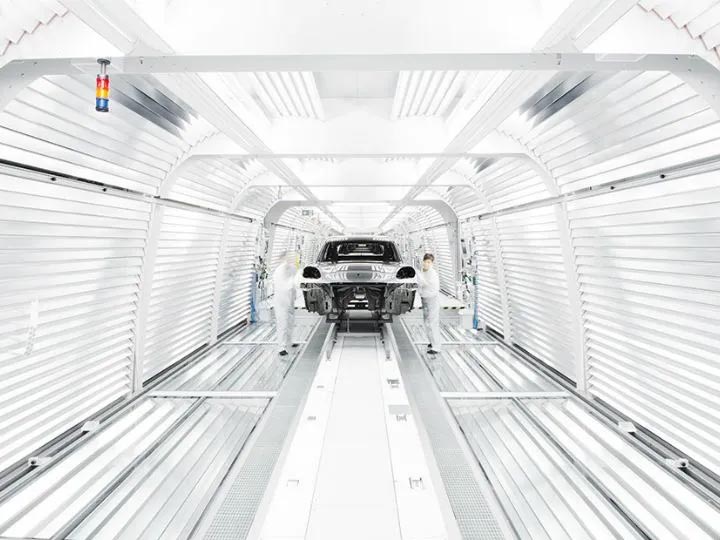 According to Oliver Blume, chairman of the board of management of Porsche AG, “Electromobility and Porsche go together perfectly; not just because they share a high-efficiency approach, but especially because of their sporty character. By 2022 we will be investing more than six billion euros in electric mobility, and by 2025, 50% of all new Porsche vehicles could have an electric drive system.”

Over the next decade, Porsche is looking to focus on a drive mix consisting of even further optimised petrol engines, plug-in hybrid models, and pure electric sports cars. In line with this, the battery-powered Macan will be the third EV from the carmaker after the upcoming Taycan and Taycan Cross Turismo. 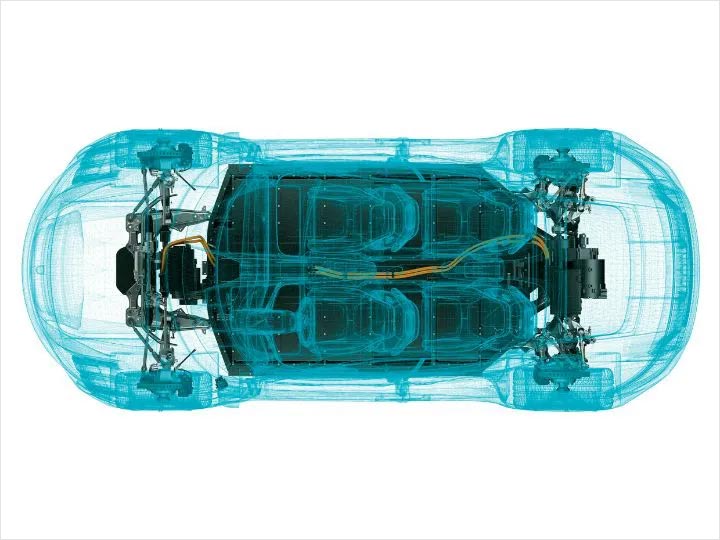 The next-gen Macan will be based on an all-new platform called the Premium Platform Electric (PPE) that’s being jointly developed by Porsche and Audi. While no other details about the powertrain and range of the electric Macan are known yet, it’s likely to get superfast charging capabilities from the Taycan, which uses an 800-volt charging system. With these superchargers, the Macan would be able to get an 80 per cent charge in less than 20 mins.

The Macan is Porsche’s best-selling model and the carmaker sold 86,000 units last year, or about a third of its total sales volume. The introduction of the all-electric Macan is in line with the carmaker’s ambitious electrification plans. It has already announced the retirement of its diesel cars last year and with its most popular model going electric now, the carmaker has truly joined the EV bandwagon.