Next-Gen Renault Captur To Get A Plug-in Hybrid Version

Spied testing in Europe with camouflage, the 2020 Captur will get Renault’s new E-Tech hybrid setup 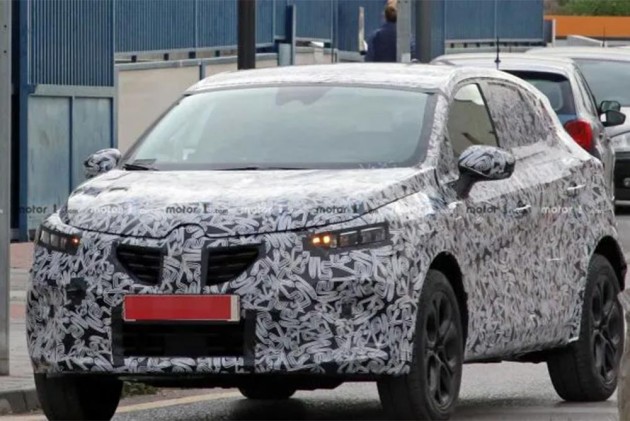 The Renault Captur is soon due for a generation change globally, and while it may not be among the most popular compact SUVs in India, the stylish crossover grosses the highest sales in its segment in Europe. Renault has been testing the second-generation Captur for quite a while in Europe, but now the crossover has been spotted on public roads with heavy camouflage and dual fuel caps, hinting at a plug-in hybrid powertrain underneath. 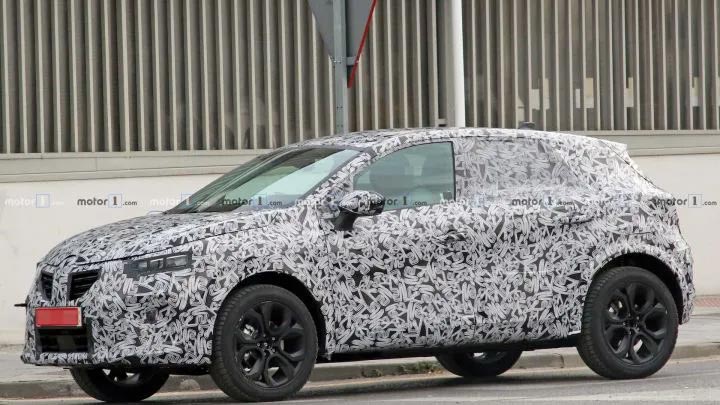 In the spy pictures, the test mule can be seen with a production-ready body and headlamp assembly. It retains its crossover styling from the previous generation model and carries forward the sharp nose and short overhangs at both ends. Speaking of changes, it gets redesigned LED headlamps at the front and a sleeker tail. 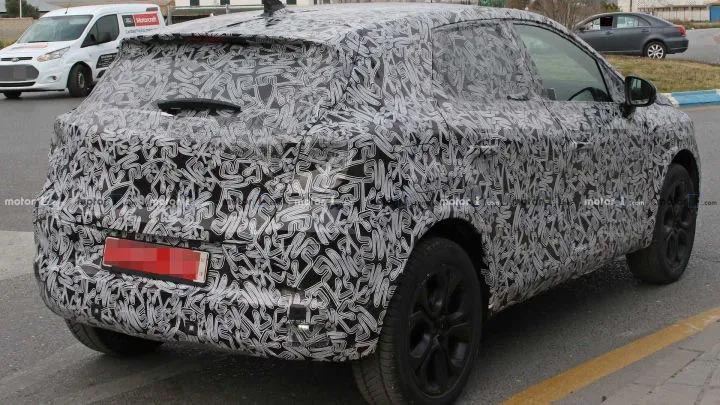 The dual fuel caps on the test mule hints towards a plug-in hybrid powertrain, which Renault has confirmed is called the E-Tech Plug-in. This is a modified version of the hybrid powertrain showcased by the French carmaker with the new Clio at the 2019 Geneva Motor Show. Comprising of a naturally aspirated 1.6-litre petrol engine with an output of 89PS and an electric motor rated at 40PS, the E-Tech hybrid likely to have an all-electric range of upto 50km. This motor is likely to come mated with a new dual clutch automatic gearbox in the new Captur. As far as the conventionally powered version is concerned, the Captur is likely to get modified versions of its existing 1.5-litre engines, along with the new 1.3-litre petrol engine in Europe. 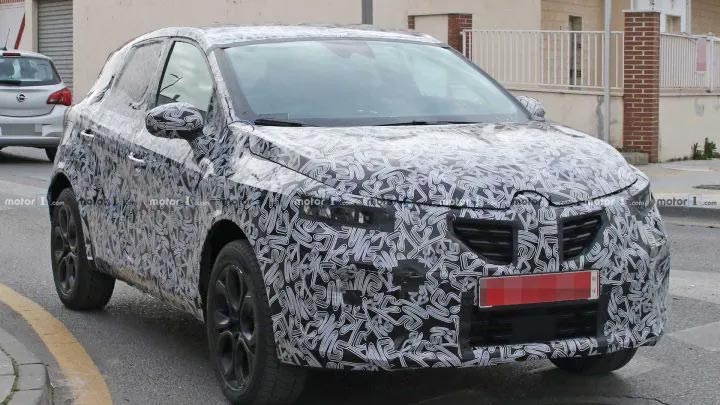 With the new Captur slated to go on sale in Europe later this year, the PHEV version is expected to come in early 2020. While there is no word yet on Renault replacing the Captur in India this year, the second generation could come to our shores next year. And with the new CAFE (Corporate Average Fuel Efficiency) norms kicking in from 2022 in the country, the Captur PHEV could also have a bright future here. The second-gen Renault Captur will make its public debut at the 2019 Frankfurt Motor Show in September.