Seen with camo wrap and faux panels, new Octavia looks to get new headlamps and taillamps 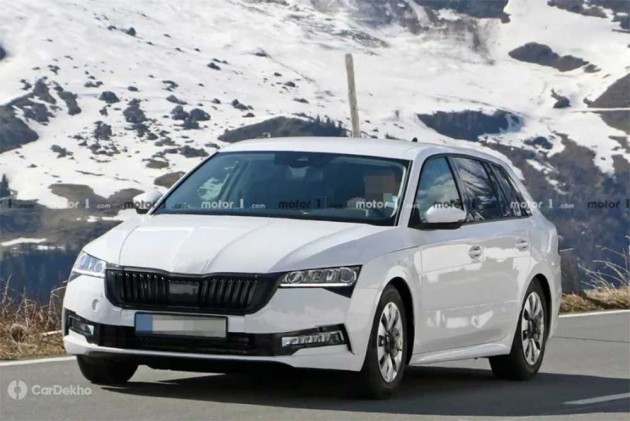 The fourth-gen Skoda Octavia is due to be revealed later this year and it has been spotted testing again. While it wasn’t covered in camouflage wrap, it still had panel covers that were painted white to match body which could almost trick the casual observer into thinking its the production-spec model. 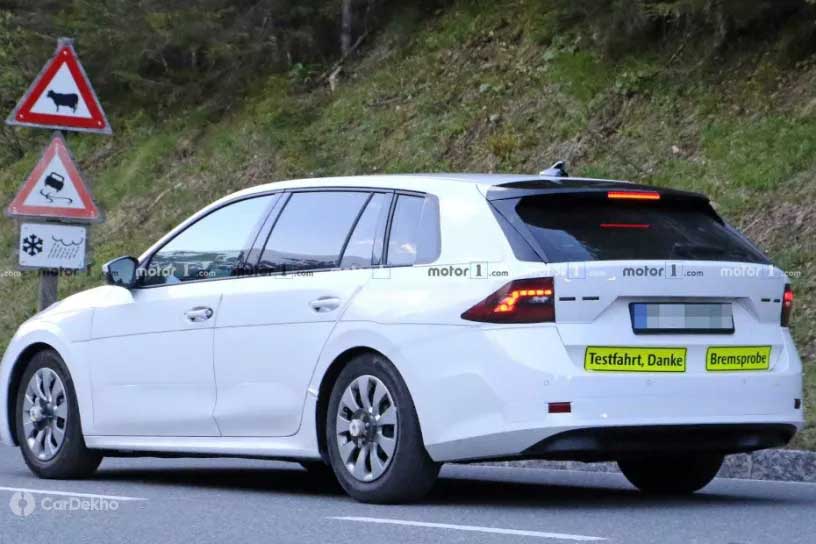 Seen here in the wagon form once again, or Combi variant as Skoda lists it, the Octavia can be seen with uninterrupted DRLs below the faux headlamps suggesting regular single-piece headlights instead of the split design seen on the current model. Even though the rear is covered with tricky panels, the brake lights spied under braking hint at new taillamps for the Octavia. Even though this is the wagon version and has faux body panels on top, it seems like it has grown in size suggesting that even the sedan version we’ll get would be bigger than the current model. It is likely to be underpinned by an updated version of the existing MQB platform.

In terms of engine options, expect the next-gen Skoda Octavia choices to include Volkswagen Group’s latest 1.5-litre TSI EVO turbo-petrol engine, alongside the usual 2.0-litre TSI turbo petrol engine. A diesel option will most likely feature the 2.0-litre TDi engine under the bonnet. Both petrol and diesel engines will be offered with both manual and DSG dual-clutch automatic transmission options. Some of these engine options are common to the newly revealed Skoda Superb facelift so expect the same to be offered in India too. The existing 1.8-litre TSI turbo is unlikely to carried forward when the new Octavia comes here. 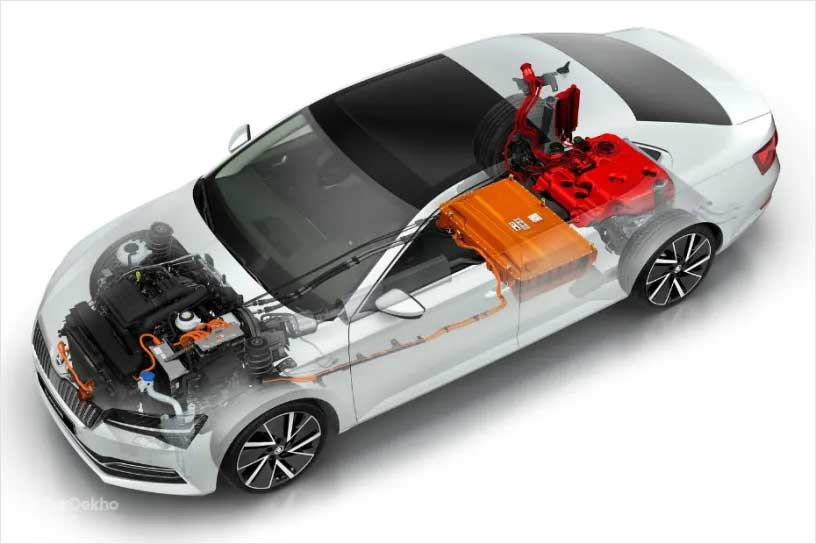 However, the new Octavia is unlikely to get a PHEV variant as introduced on the new Superb, at least at the time of reveal. But there is another type of frugal powertrain that can be expected on the India-spec fourth-gen Octavia, i.e, the CNG compatible 1.5-litre turbo-petrol engine. The introduction of this TGI EVO engine would be part of the VW Group’s plan of launching CNG-powered cars in India.

There is no official unveil date yet for this new Skoda Octavia but international reports suggest it could likely be sometime in October 2019. The production and sales would likely begin in late-2019 in Europe and it would be brought to India only in 2020. Here, the new Skoda Octavia would be resuming its rivalry with the recently reintroduced Honda Civic along with the Toyota Corolla Altis and Hyundai Elantra, both of which are yet to be brought to our shores in their latest global avatars.