The 2020 Honda Jazz will be based on a new platform and could debut a new design philosophy. 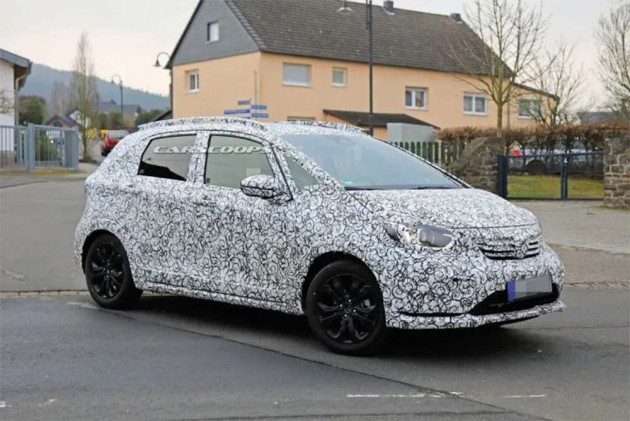 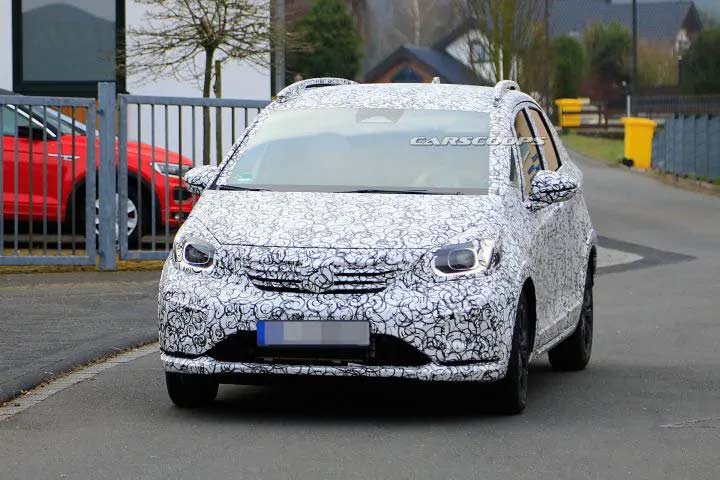 The current crop of cars from Honda can be easily identified by the fat chrome bar on the grille that extends all the way to the headlamps. But spy shots of the next-generation Jazz suggest that this could change on future Honda models. The 2020 Honda Jazz was recently spotted testing in Europe. The spy shots suggest that it gets an all-new body shell. Unlike the current edgy design, the new car seems more rounded and looks a bit larger than the hatchback that’s on sale right now. Based on an all-new platform, the new Jazz could also get hybrid and all-electric powertrains in international markets. 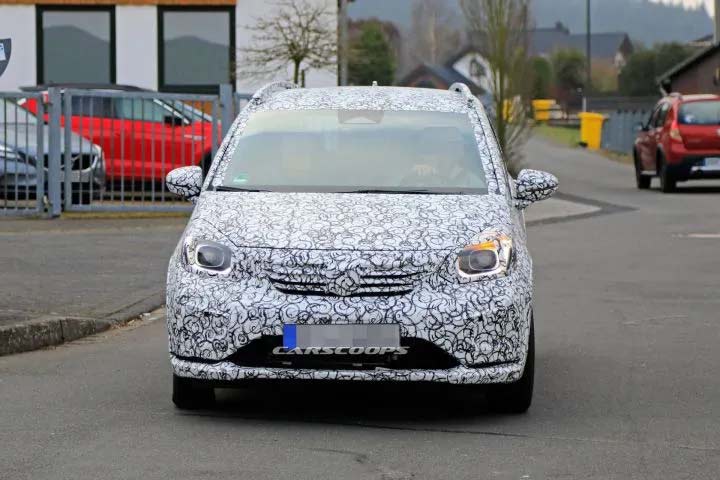 The 2020 Jazz gets a new set of headlamps which feature projector units. Underlining them are LED DRLs, which are not a part of the current-generation car. Also, unlike the headlamps seen on the current model, the new units do not sit flush with the bodywork and are more rounded as well. The thick chrome grille has been replaced by a new two-slat design. What has been retained, however, are the front quarter glass and protruding bumpers. The latter is likely to be shortened in the India-spec car to make it under four metres in length. At the rear, elements like the bumper and the new LED taillamps are more rounded than sharp. 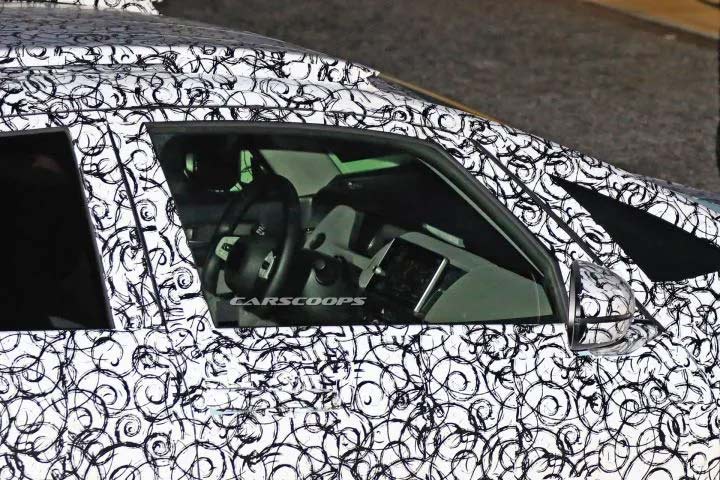 Inside, while the pictures do not reveal much, a completely new dashboard, steering wheel and floating touchscreen infotainment system can be seen. These might stil be pre-production and later spy shots might reveal the full details. 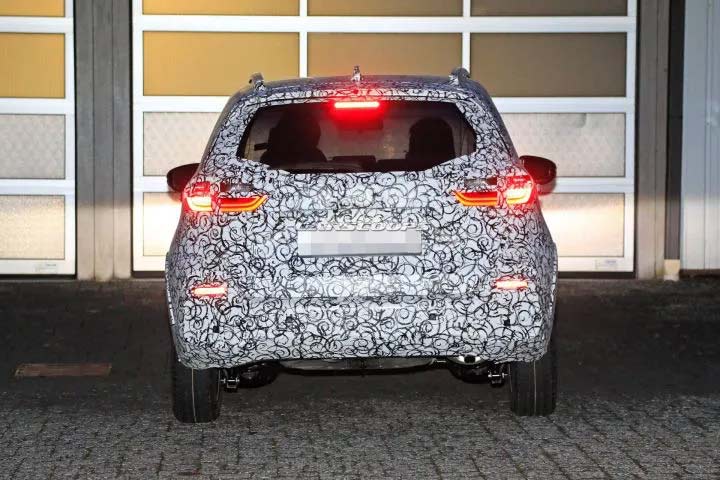 In terms of powertrains, the new platform can accommodate electric as well as hybrid engines. Hence, there is a strong possibility that the Fit (Jazz in international markets) could get a hybrid variant, and maybe an all-electric one later. It is also rumoured that the Jazz could even get a 1.0-litre turbocharged 3-cylinder petrol engine witch close to 125PS of power. However, expect Honda to offer the same set of engines - a 1.2-litre petrol and 1.5-litre diesel - that power the current-gen hatchback. 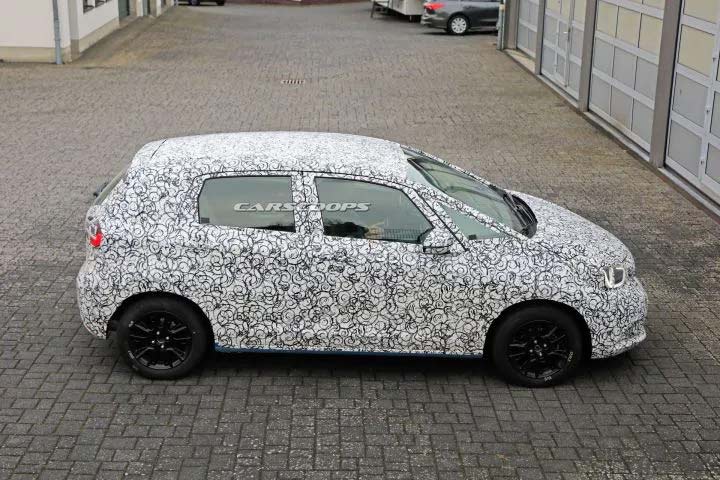 The next-generation Jazz is likely to make its global debut later in the year and could go on sale in the first quarter of 2020. In India, the next-gen Jazz should be available by mid-2020. When launched, it will compete with the next generation versions of the Maruti Suzuki Baleno and the Hyundai Elite i20. It will also have to fight it out with the upcoming Tata Altroz.