Nissan Kicks To Launch On January 22

The Nissan Kicks will be available with both petrol and diesel engine options, but with a manual transmission only at launch 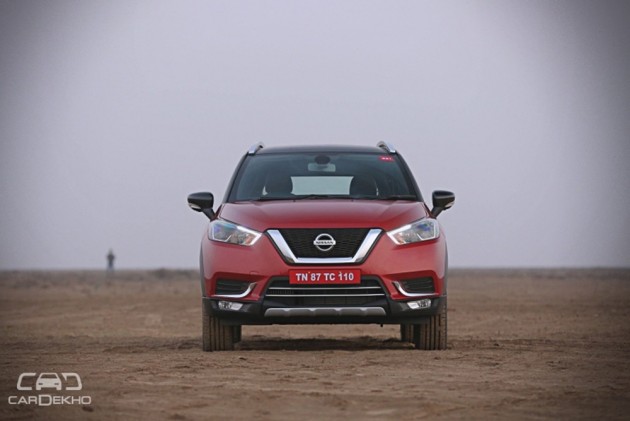 Nissan is set to launch the Kicks SUV in India on 22 January 2019. The carmaker has already opened pre-launch bookings – both offline and online – for the upcoming compact SUV at a fully refundable token amount of Rs 25,000.

Based on the same B0 platform as the Renault Captur and Duster, the Kicks shares engines with the Renault SUVs as well. There are 1.5-litre petrol and diesel engines on offer with a manual transmission for now. While both the India-spec and international-spec Kicks share an identical design, the former is dimensionally bigger. 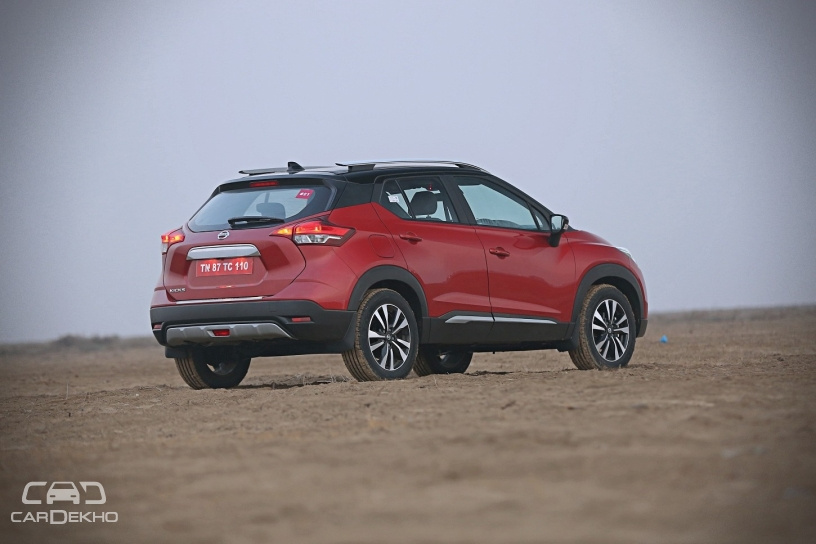 The Nissan Kicks is expected to be priced in the range of Rs 10 lakh to Rs 14 lakh (ex-showroom) and will rival the likes of the Hyundai Creta, Renault Captur and the Maruti Suzuki S-Cross as well as the upcoming 2019 Kia SP-based SUV.

The Nissan Kicks’ launch will be followed by the Tata Harrier’s and the Maruti Suzuki WagonR’s on 23 January 2019. So stay tuned to CarDekho for the upcoming launches!