Now, Fork Out More For The Royal Enfield 650cc Twins!

The Interceptor 650 and Continental GT 650 have received a price hike of around Rs 6,400 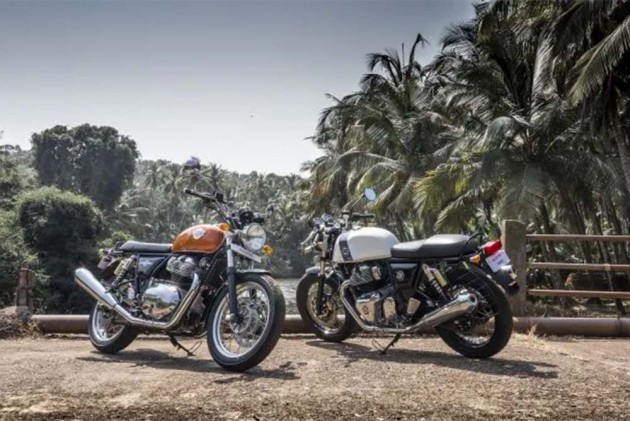 We had earlier reported that Royal Enfield had plans of increasing the prices the Interceptor 650 as well as the Continental GT 650. Staying true to its word, the Chennai-based bikemaker has hiked the price of both the bikes by upto Rs 6,400. While that makes them more expensive than the KTM 390 Duke, they continue to retain their title of being the most affordable mid-displacement bikes in the country. Royal Enfield hasn’t released any statement regarding the price hike, but we’ll be sure to let you know when they do. In case you are wondering how much you’d need to fork out to get your hands on either of the bikes now, here’s the updated price list of the two bikes. 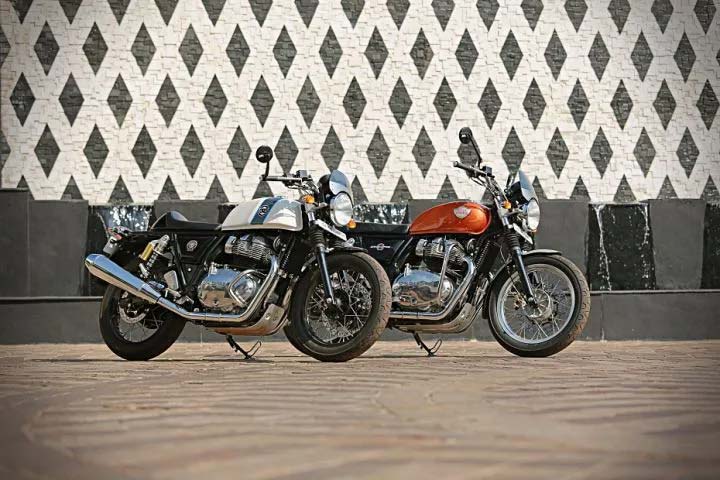 Both bikes have been doing pretty well for themselves in terms of monthly sales ever since their launch back in November 2018. So much so that they still have a pretty lengthy waiting period. So if you’re planning on buying any one of these neo-retro bikes, we’d suggest you do so soon.