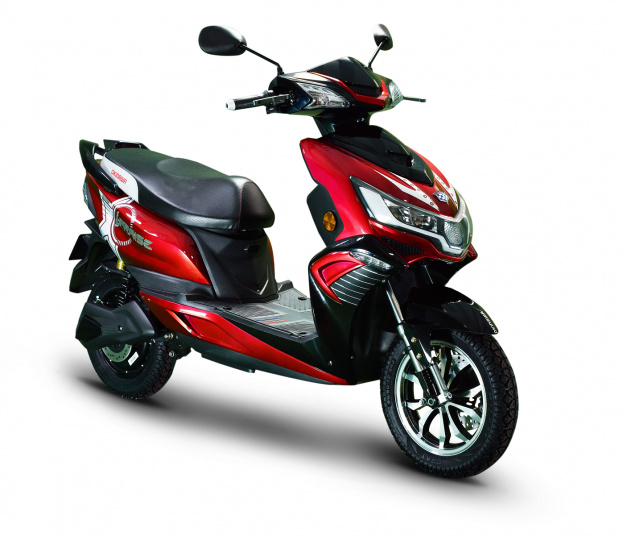 Okinawa has launched the i-Praise electric scooter, which is essentially the Praise electric scooter with a lithium-ion battery and new upmarket features. It gets a detachable battery unit that can be taken out of the scooter and charged at home via a 5A socket. The charge time is a claimed 2-3 hours which is 30 to 40 per cent less than your conventional lead acid battery. Its claimed range is 160-180km. Claimed range for the lead acid battery powered Praise was 170-200km though in real-world tests we got close to 110km tested range. Therefore we can expect a slightly less real-world figure from the i-Praise.. 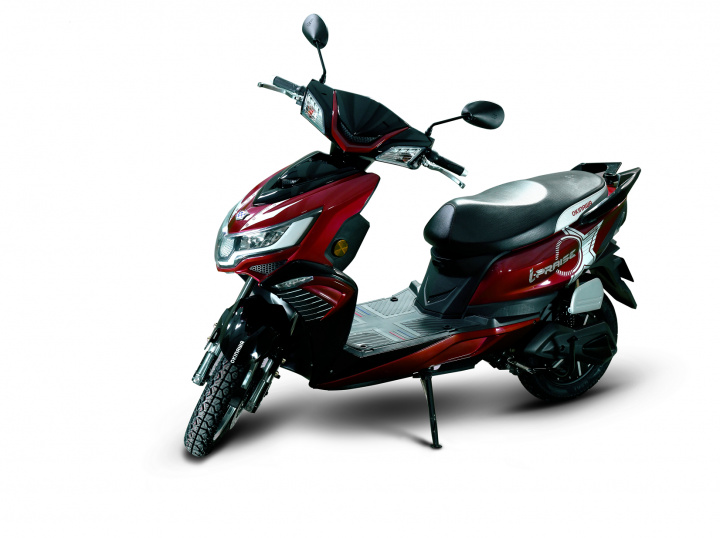 In addition, the scooter also gets features like Geo-fencing, GPS, battery health tracking and vehicle status that can be accessed via the ‘Okinawa Eco’ app. This app is only available for Android OS. The price tag of Rs 1.15 lakh puts the Okinawa i-Praise close to the Ather S340 and S450. The Ather might be a superior scooter, but is currently sold only in Bangalore, whereas the Praise and i-Praise, both, are available across India.