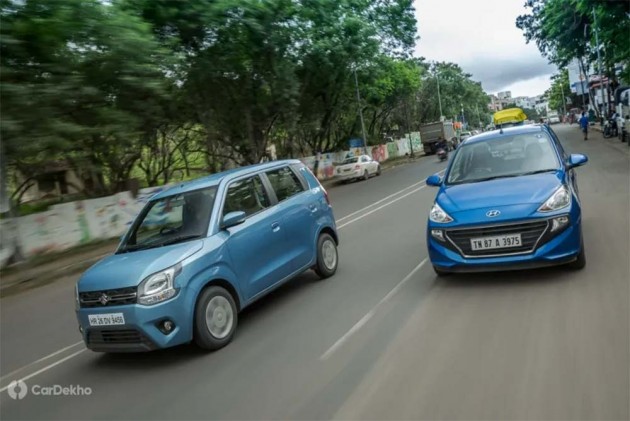 Petrol and diesel cars unlikely to face a ban in the near future.

At the 59th annual convention of the Society of Indian Automobile Manufacturers (SIAM) in New Delhi, Union transport minister Nitin Gadkari revealed that the government won’t be banning petrol and diesel vehicles anytime soon. Gadkari’s statement comes on the back of rumours that the end of internal combustion engines (ICEs) could be near.

This message should come as words of encouragement for carmakers as the automobile industry has been facing one of its worst slumps ever. The shift from BS4 to BS6 emission norms coupled with high taxation as well as plans to usher in a new era of electric mobility has left many manufacturers confused. To get the industry back on its feet, carmakers have requested the government to reduce the Goods & Services Tax (GST) on ICE cars too. 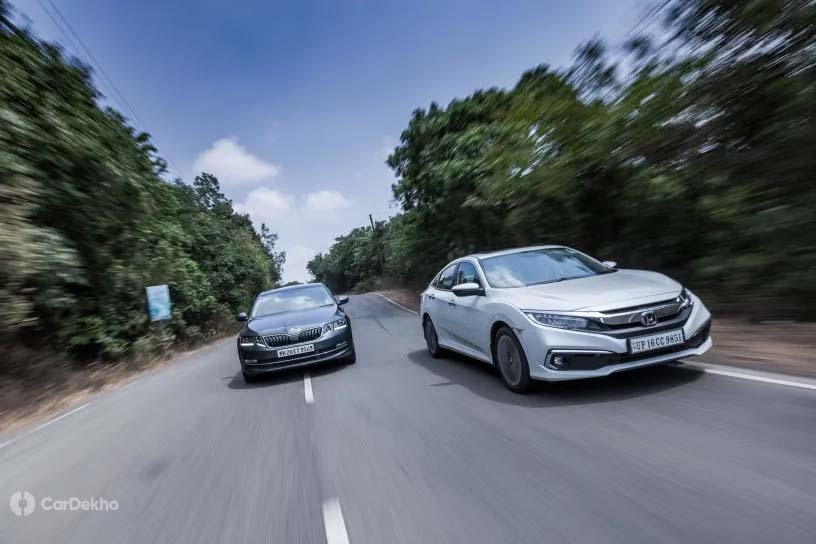 The transport minister said that he will pass along the recommendation of carmakers to the finance ministry that oversees the GST Council that regulates the taxes applicable on different goods and services. Currently, a GST of 28 per cent is applicable on petrol and diesel cars. However, it could be reduced to 18 per cent in the near future. Moreover, Gadkari had also announced in his session that he had urged the Finance Ministry to reduce the GST on hybrid vehicles to boost their sales.

SIAM has also asked the government to put in place a dedicated agency that will look after all things automobiles. The guidelines from this agency will help carmakers decide their roadmap for the future regarding passenger vehicles.

While Gadkari has said that the government will be looking into the problems being faced by the automobile industry, it is not yet sure if all of their recommendations will be implemented.

Talking about the issues related to auto financing, Mr Gadkari asked the auto industry to establish their own, proprietary financing arm to boost sales. He stated, “The industry has asked that there should be reduction in GST of petrol and diesel vehicles considering the forthcoming increase in prices of vehicles and the BS VI norms deadline. Even if GST is reduced for some time, it will help the sector to increase vehicle sales.” He also said, “GST on electric vehicles has been reduced from 12% to 5%. I will propose to the finance ministry to make the same benefit available for hybrid vehicles.”

Mr Gadkari assured that the government is trying to bring out the scrapping policy quickly, which will lower production costs to a huge extent. He further added, “I also want to clarify that though there have been talks that government is planning to ban petrol and diesel vehicles, we are not going to do anything like that.”