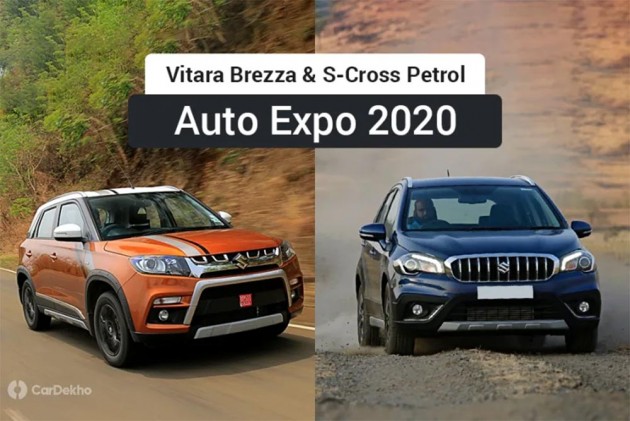 Maruti will stop selling diesel cars by April 2020 onwards, as that is when the upcoming BS 6 emission norms will come into play. However, the Indian carmaker has a couple of popular models that are currently sold with a diesel engine only, namely the S-Cross and Vitara Brezza.

The carmaker, of course, has no plans of putting these models to rest, and will instead offer them with a petrol engine. Petrol-powered versions of the S-Cross and Vitara Brezza will be unveiled at the 2020 Auto Expo, which will be held in February next year. 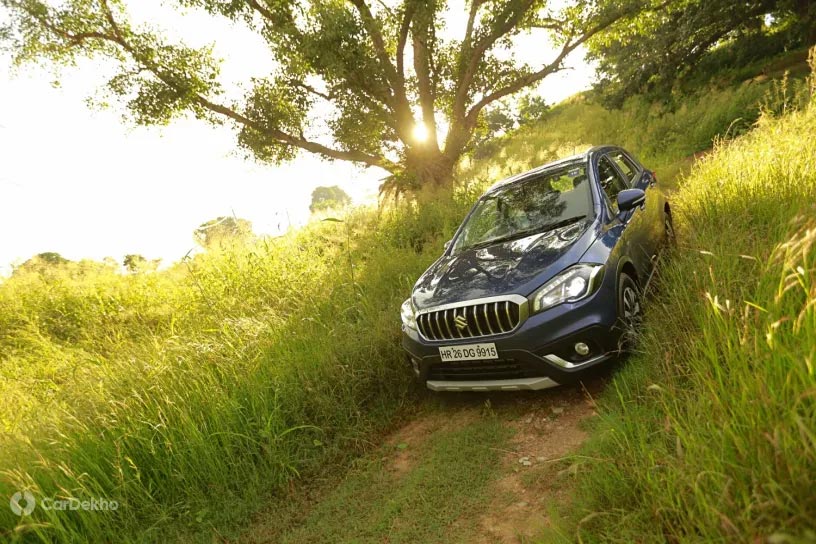 The Nexa offering that is the S-Cross is expected to get Maruti’s 1.5-litre petrol engine which is also present in the Ciaz and Ertiga. It is rated at 105PS and 138Nm and is expected to be offered in the same state of tune in the S-Cross. While this engine currently adheres to BS 4 norms, it should soon be upgraded to meet BS 6 regulations. This engine is slightly more powerful than the S-Cross’ 1.3-litre diesel, which is rated at 90PS and 200Nm. 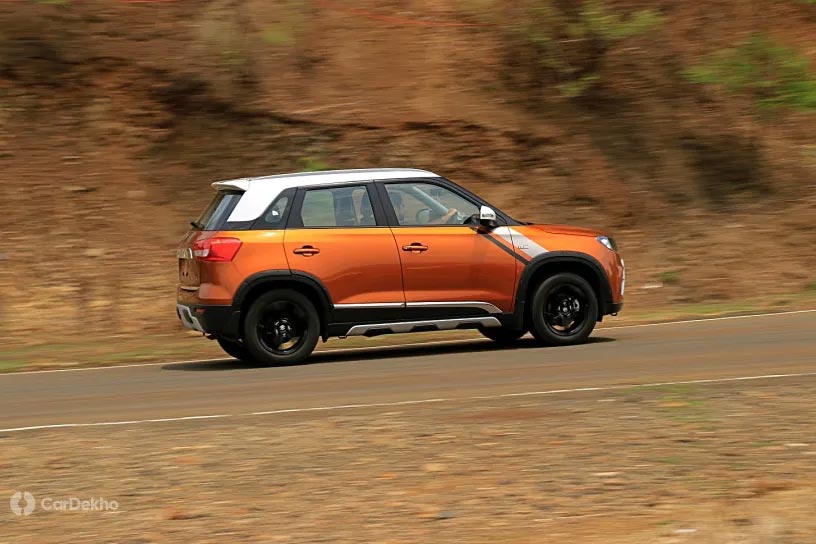 The Vitara Brezza, which is sold through regular Maruti Suzuki Arena dealerships, is expected to get the smaller 1.2-litre Dual Jet Dual VVT petrol engine (90PS/ 113Nm) with mild hybrid technology, that just made its debut on the Baleno. Since it is a sub-4m SUV and a petrol engine with a displacement of less than 1200cc will qualify for lower taxes applicable for sub-4m cars.

Besides this, the Brezza could also get the 1.5-litre same as the S-Cross or the Baleno RS’ 1.0-litre turbocharged engine (102PS/150Nm). While the 1.5-litre will not be beneficial when it comes to taxes, popular rivals like the EcoSport offers a similar displacement petrol mill. All the expected engines are at par or more powerful than the Brezza’s current 1.3-litre diesel.

With the onset of petrol option in the S-Cross and the Vitara Brezza, they are expected to get a lower retail price compared to the current diesel-only scenario. An automatic option is most likely to be offered with both the vehicles. Depending on the engine, automatic transmission or the mild hybrid tech they will get, the petrol-powered Vitara Brezza and S-Cross are expected to be priced at par or lower than the current diesel-only model. Below are the price range of the two models.

Does the idea of a petrol-powered S-Cross and Vitara Brezza excite you and would you buy one?