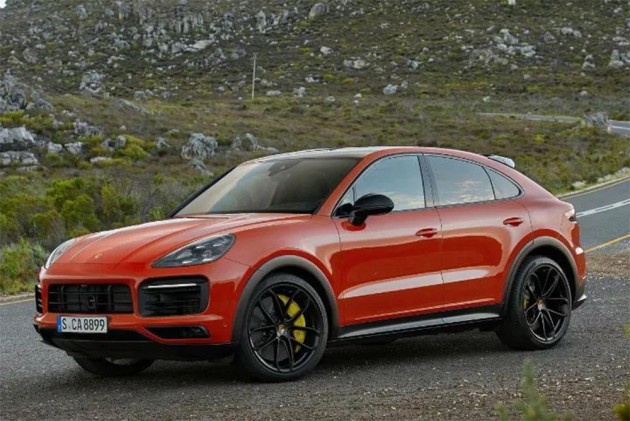 Porsche has just pulled the wraps off the Macan facelift in India, but the company also said that it will be bringing the all-electric Taycan and the Cayenne Coupe to India. The Cayenne Coupe will be the first to arrive out of the duo and it is expected to reach our shores by October this year. 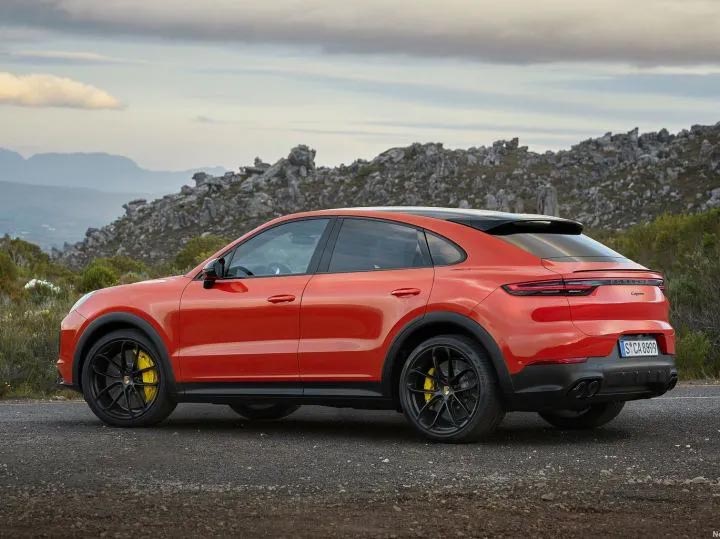 The Cayenne Coupe, as the name suggests, is the coupe-SUV version of the standard Cayenne. It features a sloping roof-line which is 20mm lower than the Cayenne. It looks oddly proportionate and will also feature a panoramic glass roof as standard. A carbon roof will be part of the options list. The Coupe also gets an adaptive rear spoiler along with the roof mounted spoiler seen on the standard Cayenne. 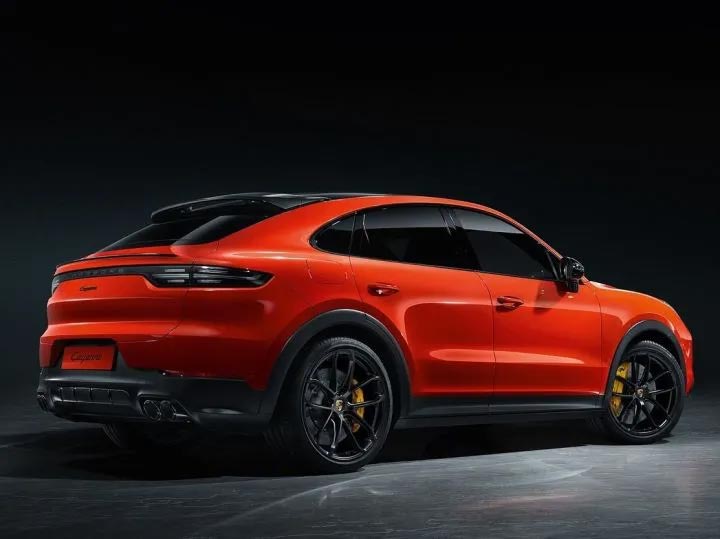 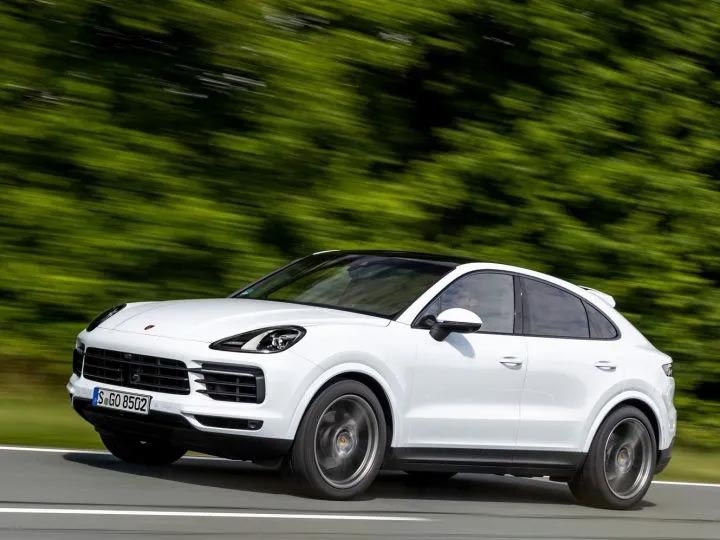 Meanwhile, the turbocharged 4.0-litre V8 in the Cayenne Coupe Turbo has an output of 550PS and 770Nm with a claimed 0-100kmph time of 3.9 seconds. Top speed is rated at 286kmph. All three engines also come paired to an 8-speed automatic gearbox ( Not PDK). 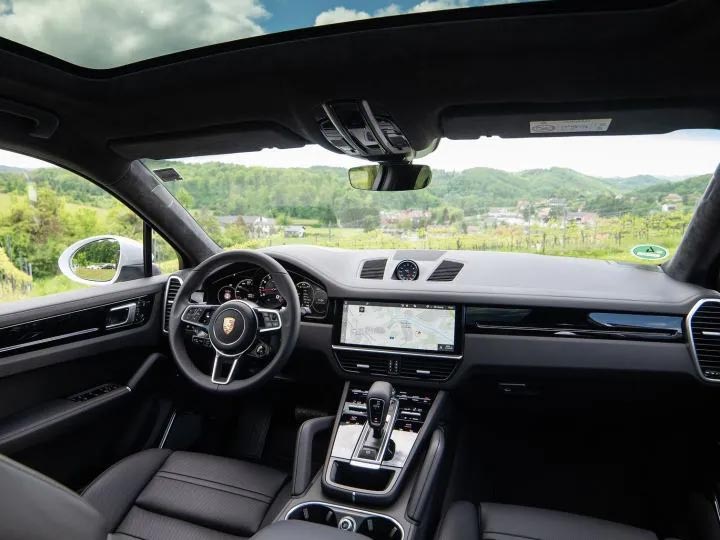 Inside, the Cayenne Coupe shares its cabin layout with the standard Cayenne and features Porsche’s top innovations and clean design elements. You get a Porsche cockpit with a large infotainment system while the instrument cluster features an analogue rev counter opposed by two screens. Yes, it still features an old-school clock at the crest of the dashboard. Other differences from the Cayenne include 20-inch wheels and Porsche Active Suspension Management (PASM) as standard. The rear seat comes standard with a three-seat bench while the 2+2 layout is optional. 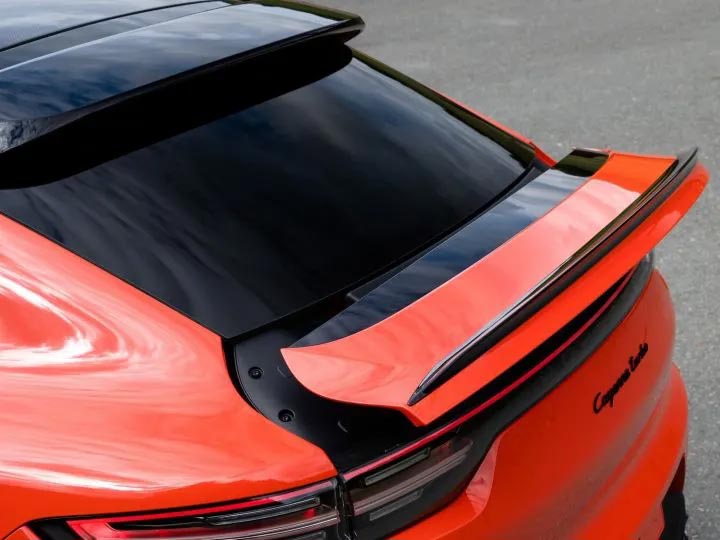 Porsche has confirmed that the Cayenne Coupe will make its debut in India by October. Its rivals include the BMW X6 and the Mercedes-Benz GLE Coupe here. We expect the Cayenne Coupe to be priced around Rs 1.5 crore to Rs 2 crore (ex-showroom India).