Thankfully, the bike's design is almost identical to the original concept showcased at EICMA 2018 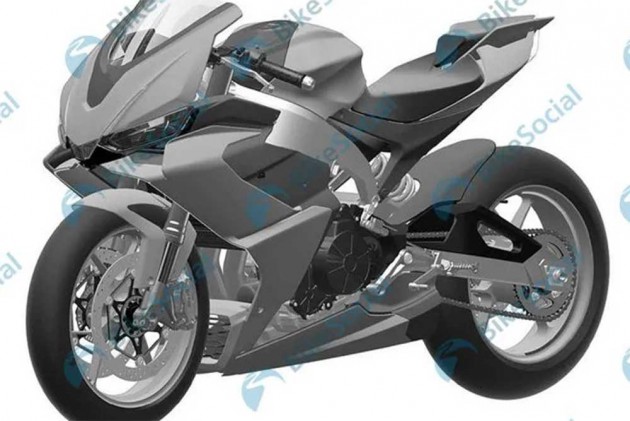 Patent images of the Aprilia RS 660 have been leaked online, showcasing its production-ready avatar. The concept version of the bike was first unveiled at EICMA 2018 in Milan, Italy. The RS 660 is essentially the brand's ticket to venture into the 600cc sportbike segment once again. Dwindling sales of mid-capacity sportbikes have been one of the biggest reasons for companies like Honda and Triumph to shelf their bikes. However, two-wheeler manufacturers like Kawasaki, Yamaha and now Aprilia still seem to think there’s potential for considerable sales in the segment. 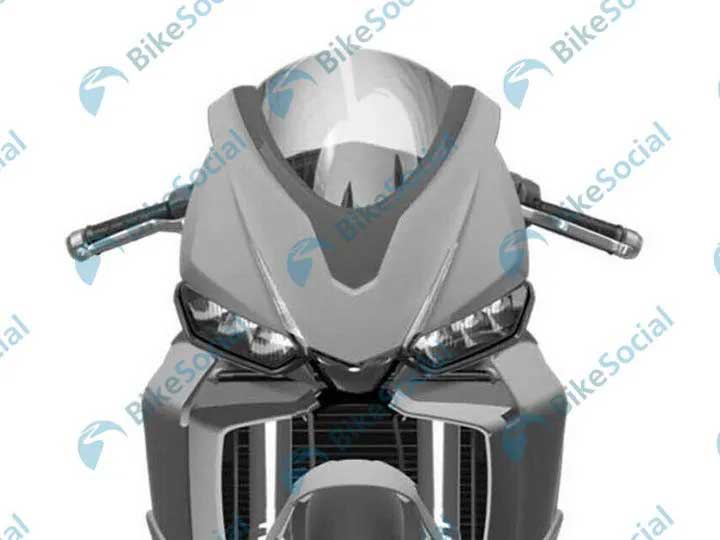 Aprilia’s RS 660 is one such example. And luckily for us, the leaked patent images suggest that the bike isn’t all that different from the concept version. In fact, it looks almost identical to the original concept, albeit with a couple of changes to keep costs in check. The most noticeable difference is its headlight, which uses an all-LED setup minus the integrated turn signals that were displayed on the concept. Instead, we expect the RS 660 to feature conventional fairing-mounted indicators or mirror stalk-mounted ones. 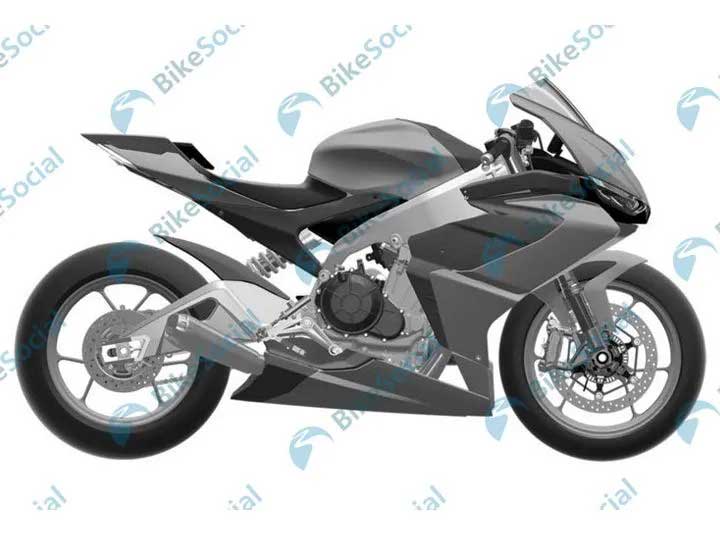 The second difference is in the fairing which gets a couple of tweaks. The production version loses the air vents and now flaunts more of the bike's frame. Pan a little lower and the panels seem to taper down, exposing more of the engine. While we’re pleased to say that the bike retains its MotoGP-style winglets, there’s no information about its A3 (Aprilia Active Aerodynamics) tech that was showcased on the concept RS 660.

Notably, the production bike’s handlebars have been slightly raised and pushed forward presumably to improve the riding posture. Besides this, the RS 660 appears to be using a metal reservoir for the brake master cylinder rather than the plastic unit used on the prototype. The bike’s instrumentation is displayed via a TFT screen which could also feature different electronic rider aids.

As for the powertrain, the mid-displacement Aprilia comes equipped with a 660cc parallel-twin motor derived from the RSV4’s V4 engine. While there’s no official word from the manufacturer, we can expect the bike to put out around 130PS, which will help it compete with the likes of the Kawasaki Ninja ZX-6R, Yamaha YZF-R6 and the next-gen Triumph Daytona 765. 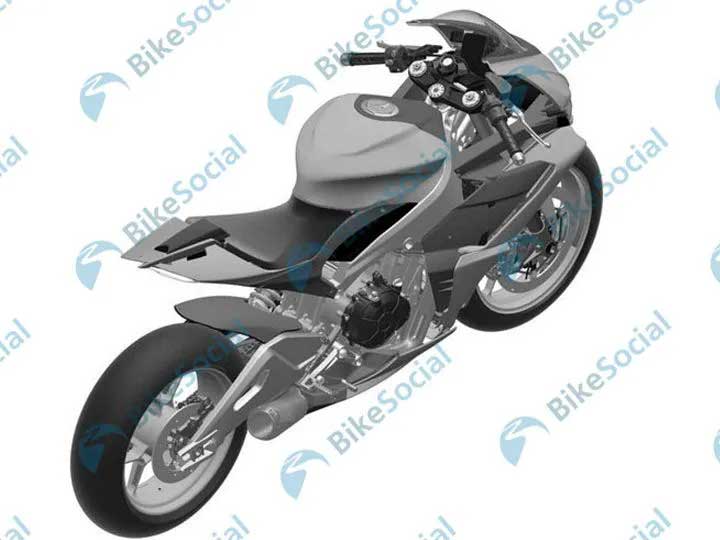 Surprisingly, the patent images suggest that production model will feature Sachs suspension instead of the Ohlins which were displayed on the prototype. This also hints that Aprilia could very well offer two different variants of the RS 660: a lower-spec model featuring Sachs units and the more hardcore version which employs Ohlins. On the flipside, the braking hardware seems to be pretty much unchanged. Having said that, the wheel design for the bike has been changed to Y-shaped spokes.

Coming to the crux of the matter, will the Aprilia RS 660 make its way to Indian shores? Well, it's highly likely considering Kawasaki sells the ZX-6R in India and the Italian luxury bikemaker could very well use this opportunity to compete against its rival. As for the bike's launch, taking into account the production-ready images, we could expect Aprilia to unveil the production-ready RS 660 at EICMA this November.