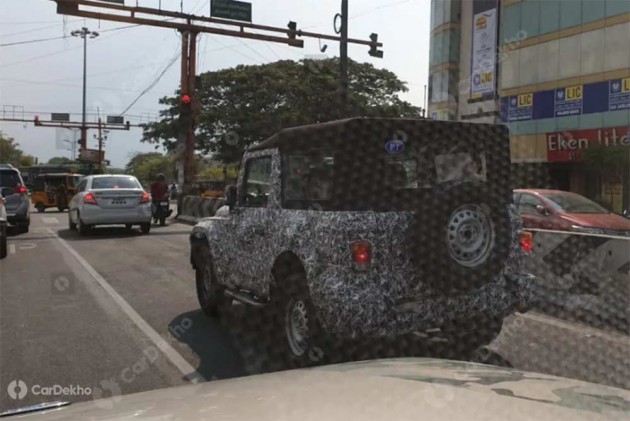 The 2020 Mahindra Thar has been spied testing yet again. While the test mule featured a prototype top hat the last time it was spied, the latest test mule seems to feature heavily padded production body panels. Needless to say, the new Thar looks more modern than its predecessor.

As reported before, the new Thar looks wider than its predecessor. It gets new front and rear bumpers, which appear to be made of plastic. The current Thar comes with a plastic bumper but only at the front. It also gets new doors that feature updated door handles that are now placed lower for better ergonomics. 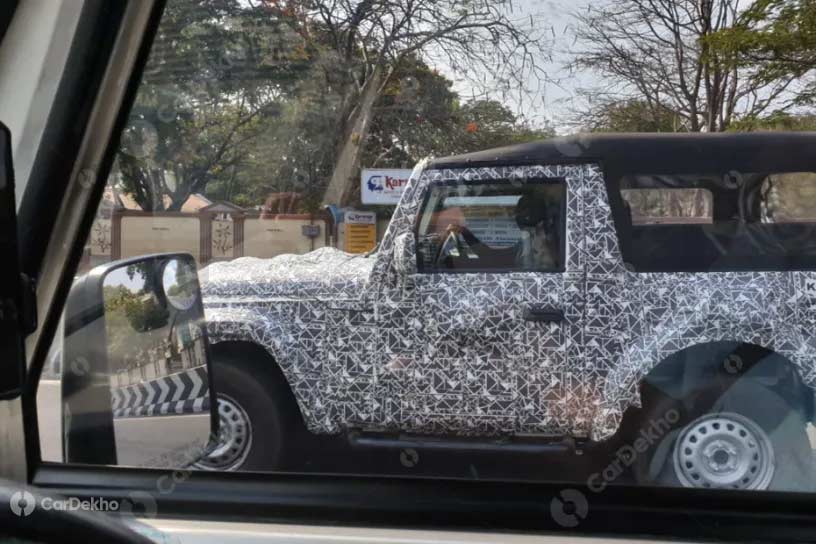 The new-gen Thar also features a smaller canopy as the rear deck is now higher than before, albeit marginally. At the back, it continues to get a tailgate-mounted spare wheel like the current model. It also features different tail lamps but they appear to be dummy fitments. We expect the production-spec second-gen Thar to get vertically stacked tail lamps, just like the current model.

The spy shots do not reveal the interior of the second-gen Thar except for the fact that it will continue to feature rear sideway seats like the current model. It also gives a slight glimpse of the dashboard which looks more upright and should be more ergonomically designed compared to the current Thar. Note that the Thar will have to feature driver airbag as a part of mandatory safety feature list. 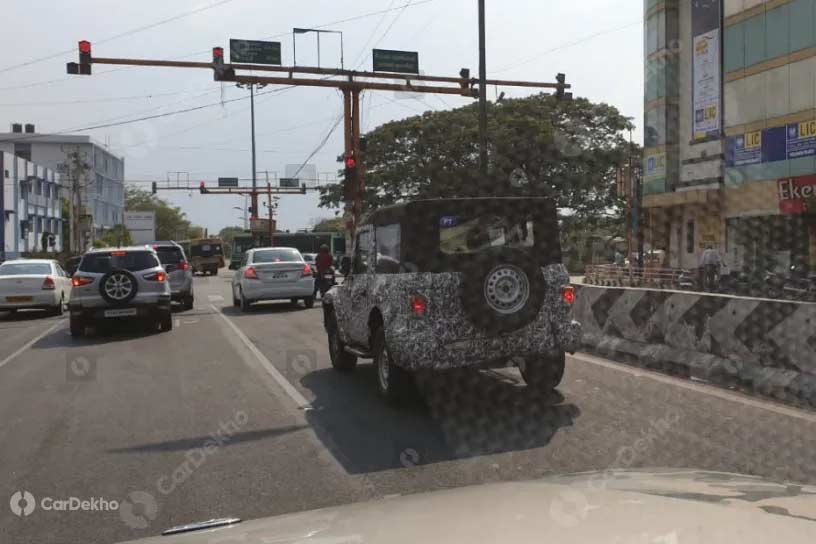 As far as other features are concerned, the new Thar will be better equipped than before. Apart from the driver-side airbag, expect an airbag for the passenger too, at least optional if not standard. ABS with EBD, rear parking sensors, front seat belt reminders, speed alert system will be on offer as standard.

The new Thar will get a new engine as well. While the current SUV gets two engines to choose from -- a 2.6-litre DI engine that makes 63PS and 195Nm and a 2.5-litre unit that makes 105PS of power and 247Nm of torque -- the new Thar is expected to get a single 2.0-litre BS VI engine only. This engine will also replace Mahindra’s current 2.2-litre mHawk diesel in the second-gen XUV500.

Although details of the new engine are scarce at the moment, it is expected to produce around 140PS, similar to its only rival, the Force Gurkha Xtreme. It should be torquier as well, compared to the current 2.5-litre unit. Expect the new engine to be mated to a 6-speed MT, unlike the current 5-speed MT (with both engines). The Thar will continue to offer 4WD, like the current model. 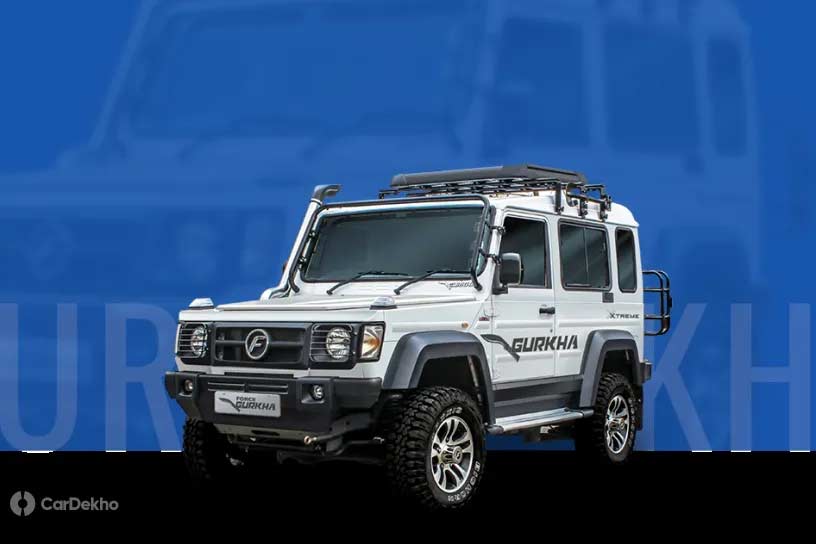 The second-gen Thar is expected to debut by the end of this year or at the 2020 Auto Expo. It is likely to be priced at higher than the current model, which is priced from 6.72 lakh to Rs 9.49 lakh (ex-showroom Delhi), given all the mandatory emission and crash test compliance as well as expected additional features.