Silhouette strongly resembles that of the Hyundai Creta 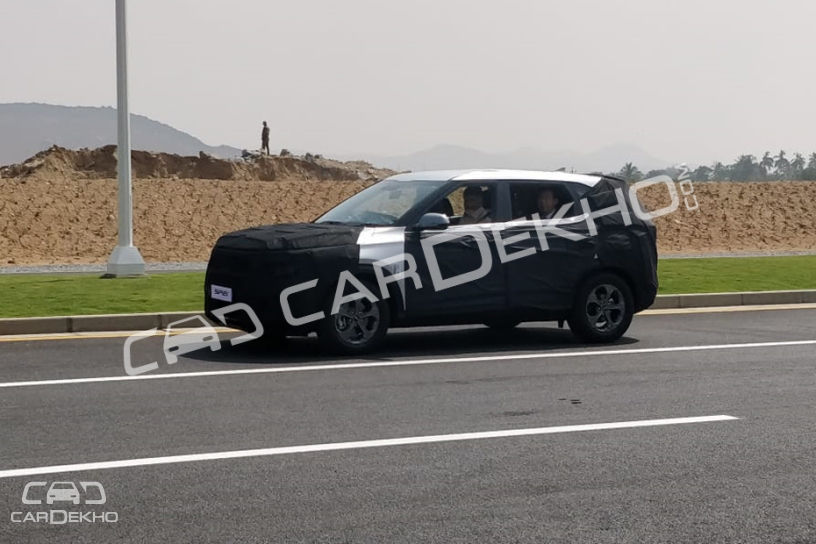 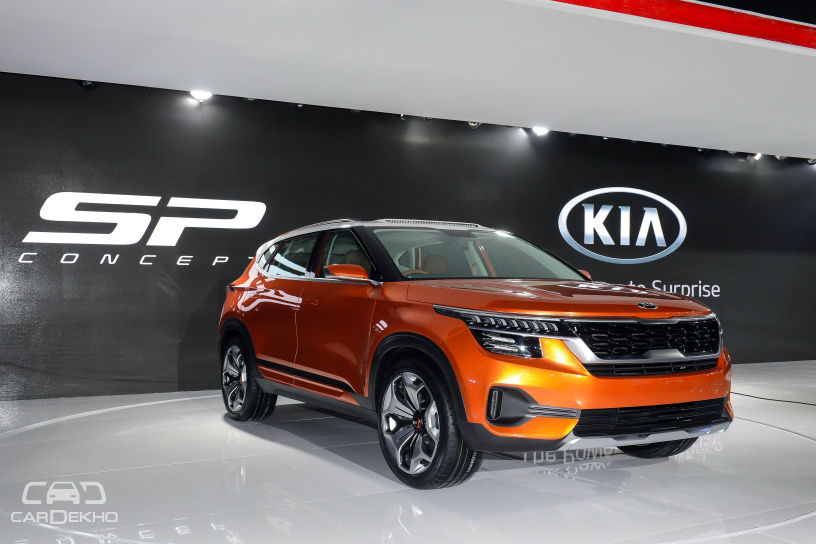 South Korean carmaker Kia has been dropping details of its upcoming SP Concept-based compact SUV for some time now. Set to be the company’s first-ever product for the Indian car market, the SUV has been showcased at an event held at Kia’s manufacturing facility in Anantapur, Andhra Pradesh. Codenamed the SP2i, the compact SUV that was showcased at the event was heavily camouflaged. However, it does give us a fair idea of what to expect from Kia’s upcoming 5-seat compact SUV. 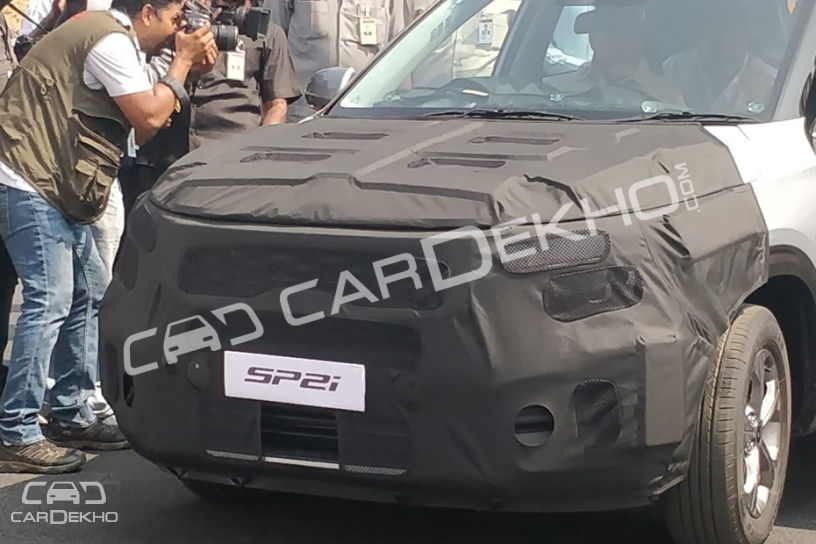 At first glance, the silhouette of the Kia SP2i seems largely identical to that of the Hyundai Creta. However, it has retained the clamshell bonnet seen on the SP Concept. Like the Hyundai Creta, the SP2i wears 17-inch alloy wheels, albeit with a different design. Apart from the base of the ORVMs, the rest of the unit resembles the one seen on the Hyundai.

We couldn’t get a sneak peek at the interior but managed to spot a few interesting details. Much like the Tata Harrier, the SP2i too will feature a freestanding touchscreen infotainment system. Also on offer will be three headrests for rear seat occupants, and one-touch up-down function for all four windows. The test mule didn’t feature a sunroof, though. But expect Kia to equip it with other premium features like automatic climate control, ventilated front seats, a powered driver seat, and leatherette upholstery.

As far as safety features are concerned, the SP2i is expected to pack dual airbags and ABS as standard. The top-spec variant could even get six airbags, like the Creta. We also spotted a set of rear disc brakes on the SP2i, which are missing on the Hyundai. 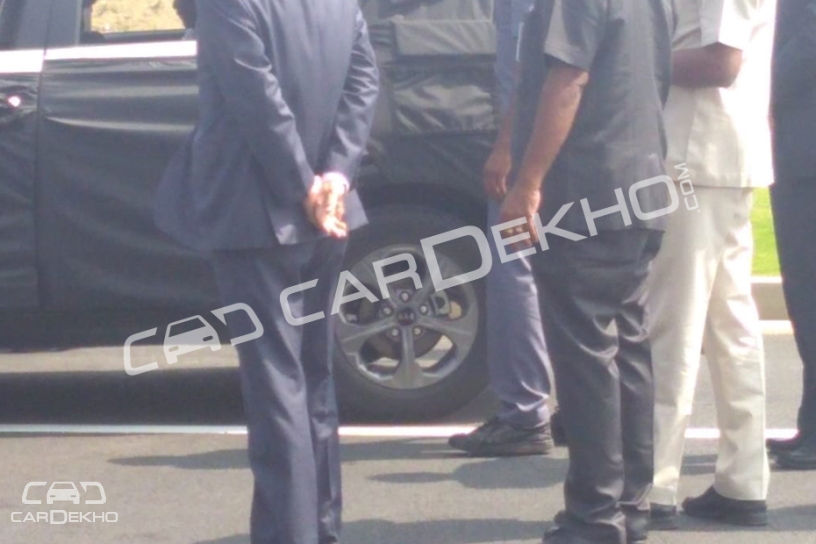 Kia has also confirmed that the SP2i will be launched around September this year, with a price tag ranging between Rs 10 lakh to Rs 16 lakh (ex-showroom). It will rival likes of the Hyundai Creta, Renault Captur, Nissan Kicks and the Maruti Suzuki S-Cross. It will also go up against certain variants of the recently-launched Tata Harrier. 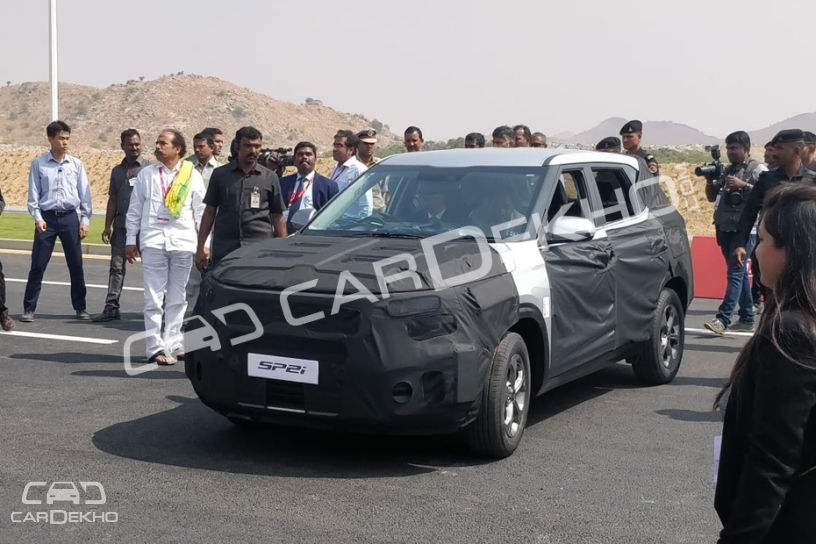 Although the company is yet to announce the official name of the SP2i, it did conduct a public poll last year. Of the names that were listed on the website,  two names - Trazor and Tusker - seem to be the frontrunners. Expect Kia to reveal the name and more teaser images of the compact SUV in the coming months.