The S-Presso, which is set to be launched around the 2019 festive season, will be an entry-level crossover 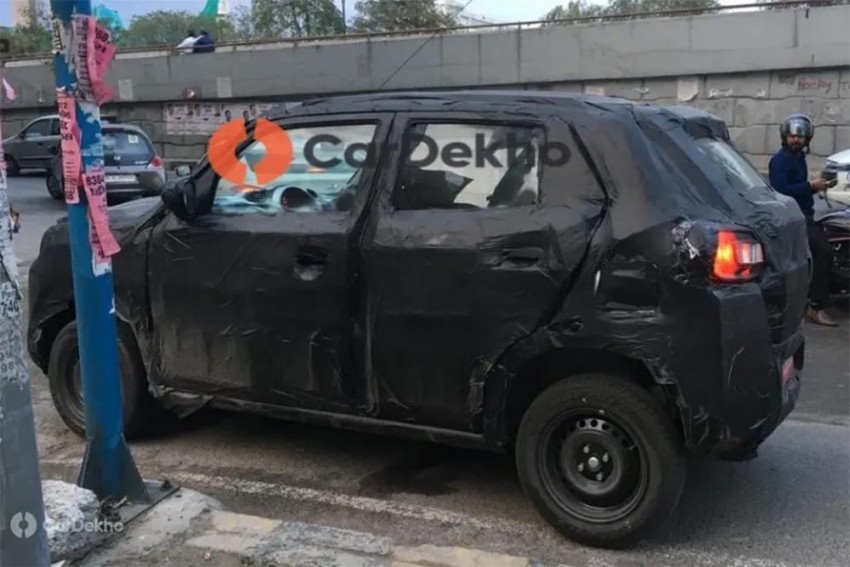 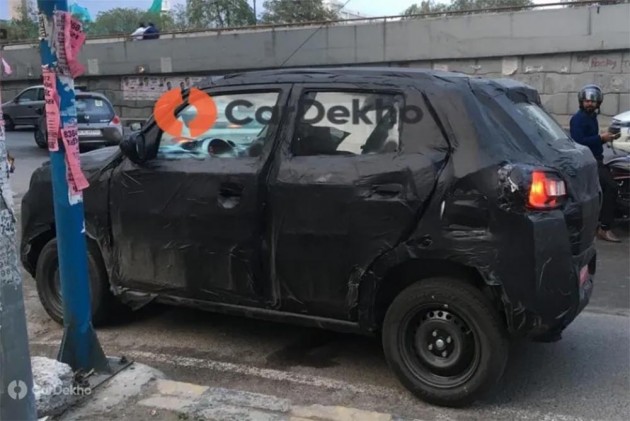 Maruti Suzuki’s Future-S concept from the 2018 Auto Expo is on its way to the market as an entry-level crossover to rival the Renault Kwid. When launched, this new model will be called the S-Presso. The S-Presso will be sold through in Maruti’s Arena chain of dealerships like the Alto and WagonR.

The S-Presso has been spied on test before and it will retain the Future-S concept’s tall and upright stance. On the inside, the S-Presso will get a semi-circular instrument cluster positioned in the centre atop the dashboard. It is unlikely to get the round housing for the infotainment system that was seen on the concept. However, we expect Maruti Suzuki to offer a touchscreen infotainment system like it does on the WagonR. The S-Presso will come with dual front airbags, ABS with EBD and rear parking sensors as standard. 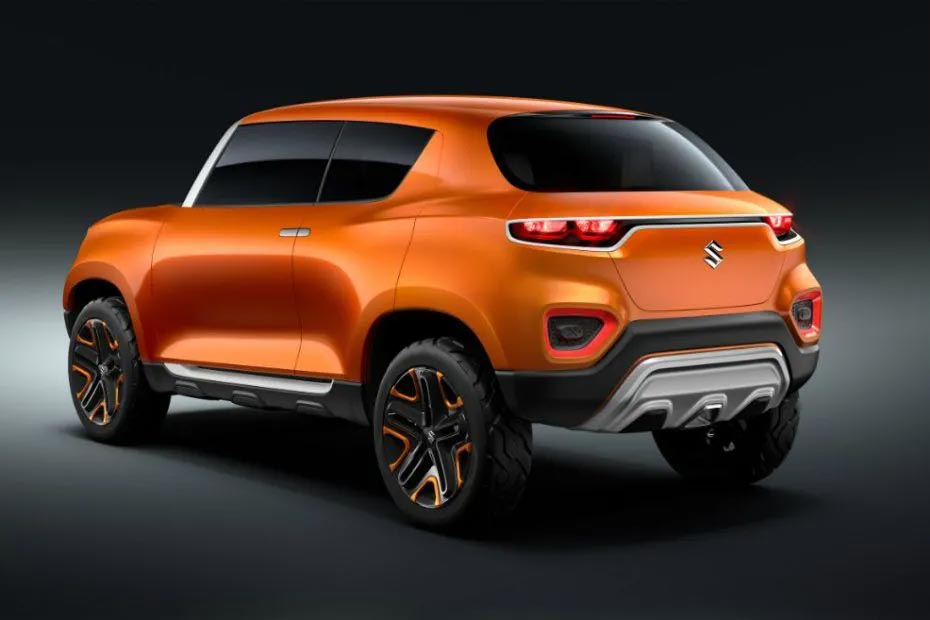 The S-Presso will be positioned between the Alto K10 and WagonR in Maruti Suzuki’s lineup. It is likely to be powered by a 1.0-litre petrol engine and apart from a manual transmission, there will be an AMT on offer. We expect it to share its powertrain with the Alto K10, but upgraded to meet upcoming BS6 emission norms.

Maruti Suzuki plans to introduce the S-Presso in the last quarter of 2019. Since it will be positioned between the Alto and WagonR, we expect it to get a starting price of just under Rs 4 lakh. The Alto K10 is priced from Rs 3.66 lakh while the Kwid 1.0’s most affordable variant costs Rs 4.2 lakh. In order to remain in contention, the Kwid will also undergo a facelift in 2019.