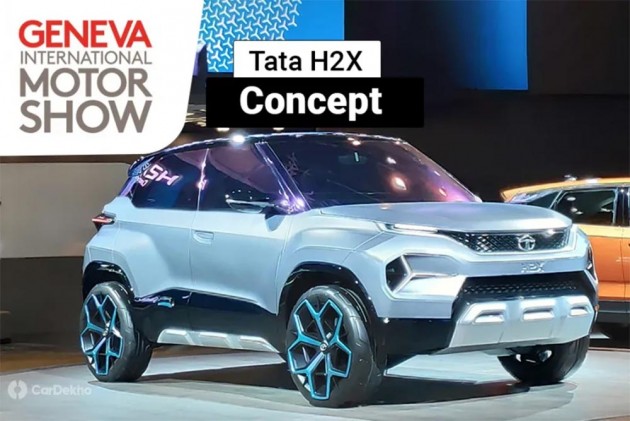 Will be an alternative to the Maruti Ignis, Mahindra KUV100 and indirectly, the Swift.

One of the most eye catching show car at Tata Motors’ 2019 Geneva Motor Show pavilion is the H2X concept. While it looked too bespoke to be closer to production, Tata Motors has confirmed to us that it will make its debut in production guise at the 2020 Auto Expo. “I would love to see it (production version of the H2X) in Delhi at the Auto Expo 2020.” says Pratap Bose, Vice President, Global Design, Tata Motors.

What has made us take further notice is that the mass-produced model will retain 80 percent of its design from the concept. Tata last promised this with the H5X concept and look what we got -- the Harrier. The production version of the H2X is expected to be called Hornbill and will be positioned below the Nexon in Tata’s SUV lineup.

Unlike the Nexon’s curvy, crossover-like aesthetics, the production-spec H2X will have a boxy and butch design. It will be similar in size to the likes of Swift, Ignis and the KUV100. For a fair sense of where the H2X fits, here’s a dimension chart comparison. 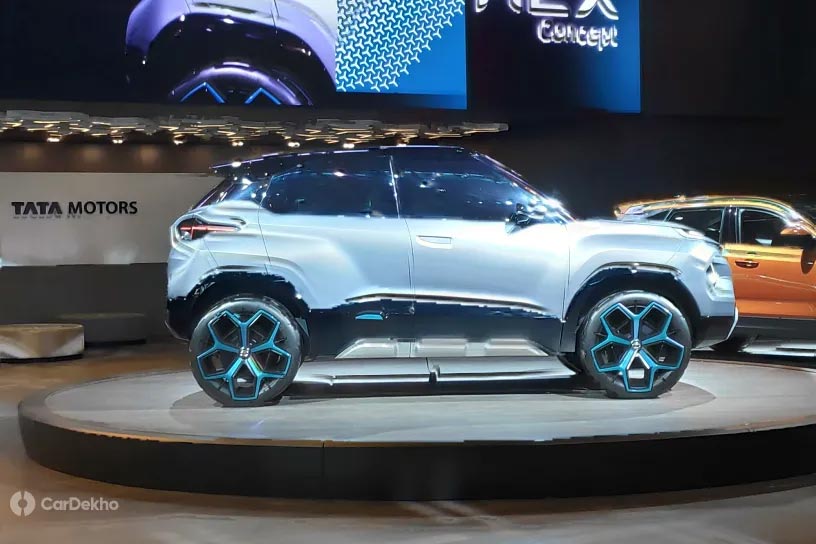 It’s interesting to note that the H2X has an identical length and wheelbase as the Maruti Swift. It is the widest among all but is 20mm shorter than the KUV100. On the inside, we expect it to be a tiny bit more spacious than its rivals. The Tata H2X is going to be the second product from the Tata stable to be based on the ALFA ARC architecture after the the Altroz hatchback.

Powering this micro-SUV is likely to be the same set of engines as the Tiago and Tigor, which are available with petrol and diesel options, given the segment. Since Tata will discontinue their diesel-powered version when BSVI emission norms kick in (April 2020), we believe that the H2X is likely to be a petrol-only offering. The Tiago/Tigor petrol is powered by a 1.2-litre engine rated at 85PS and 114Nm coupled to either a 5-speed manual or an AMT. This naturally aspirated petrol will also be offered with the Altroz alongside its turbocharged version. 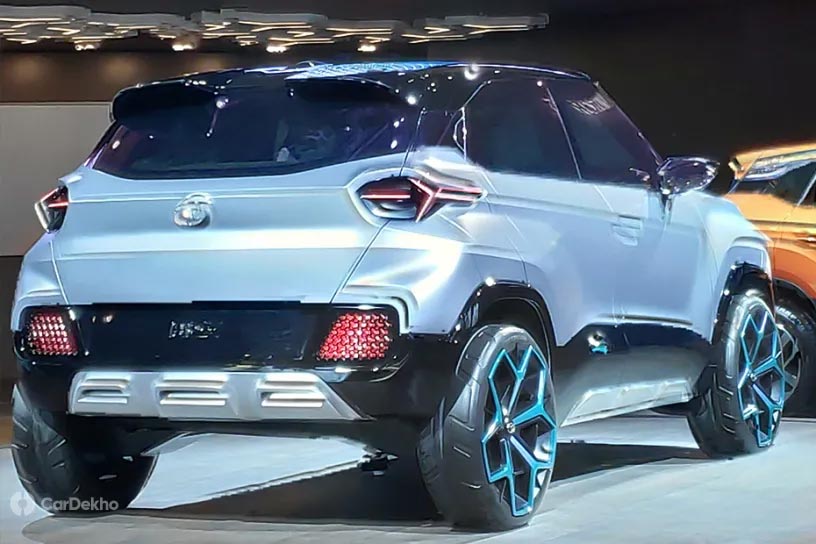 We expect it to be priced in the range of Rs 5.5 lakh to Rs 8.5 lakh and launch post February, 2020. Do you think this micro-SUV formula could work against what is undoubtedly one of the most popular hatchbacks in India, the Swift? Let us know what you think in the comment section below.