Production-Spec Tata H2X To Have An Electric Version?

The H2X-based EV could become the fourth electric vehicle from Tata after the Tiago, Tigor and the Altroz 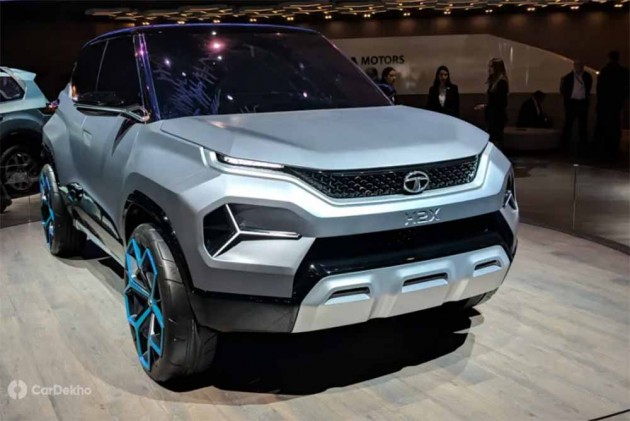 Tata Motors had already confirmed that the production-spec H2X will debut at the 2020 Auto Expo. Now, the carmaker has hinted that the micro-SUV will not only be powered by internal combustion (IC) engines but will also get an electric powertrain as well.

Guenter Butschek, CEO and MD of Tata Motors, said, “ We have ensured that future architectures ALFA and OMEGA both are future-protected for EVs. Apart from working on higher range of Tigor and Tiago EV, our first two offerings on the Alpha architecture will have an EV option.” 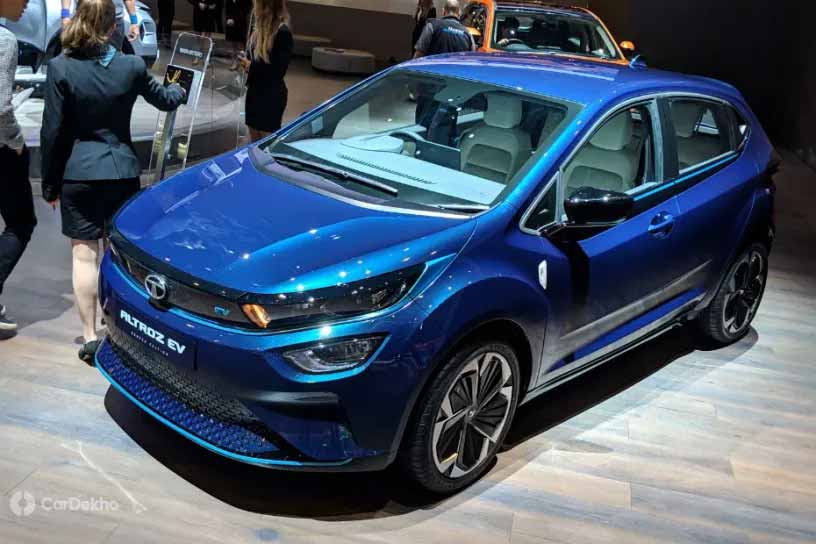 Tata has already showcased the electric version of the Altroz, which is the first car based on the ALFA platform. Expect the H2X-based EV (the second car based on Alpha) to debut at the 2020 Auto Expo alongside its IC powered version. When launched, the H2X-based EV will be the fourth EV offering from Tata after the Tiago EV, Tigor EV and the recently revealed Altroz EV. While Tata is yet to launch the Tiago and Tigor EV for the general public, the Tigor EV is already being supplied to the central government.

While further details of the H2X-based EV are yet to be revealed, expect the entry-level-SUV to share its electric powertrain with the Altroz EV. If that happens, it will have a range of around 250-300km, similar to what Tata claims for the Altroz EV. 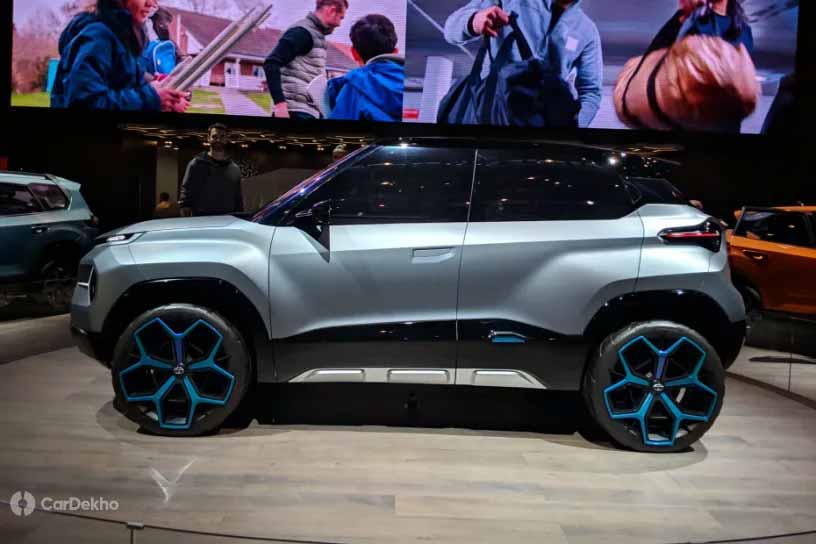 As far as design is concerned, the electric version of the H2X-based SUV should look similar to the IC-powered versions, like we have seen with the Altroz EV.  Expect it to be priced higher than its IC-powered counterpart. While the IC powered avatar is expected to priced from around Rs 5.5 lakh, the electric variant could be priced just under the Rs 10 lakh mark. 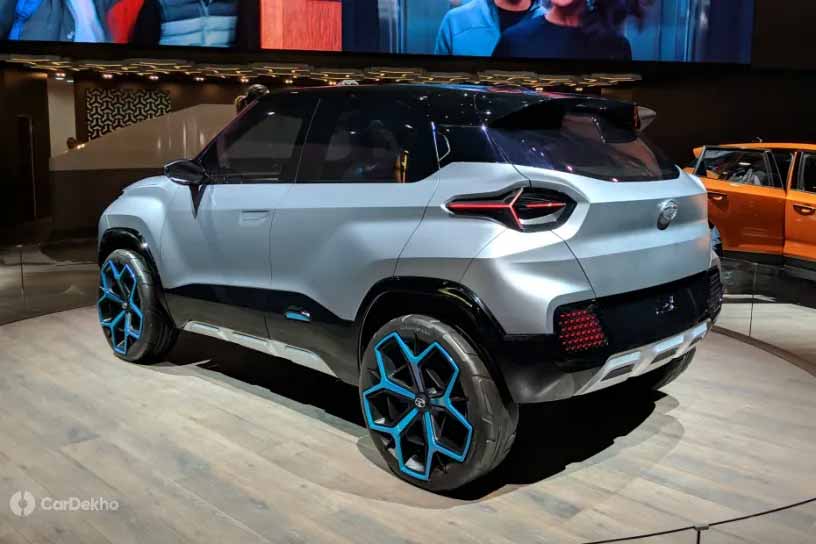 Tata is not the only carmaker that plans to launch an affordable electric SUV in the country, Mahindra has already taken a step in this direction. The UV maker debuted the electric KUV100 at the 2018 Auto Expo and is planning to launch it by mid-2019. Mahindra has also confirmed that it will launch the electric version of the XUV300 and it will go on sale by mid-2020. Renault and Maruti are also expected to enter the affordable EV market soon. While Renault is expected to bring in the Kwid EV in a couple of years, Maruti is likely to enter the affordable EV space with the WagonR EV in 2020. Tata’s H2X-based EV will rival these cars when launched.