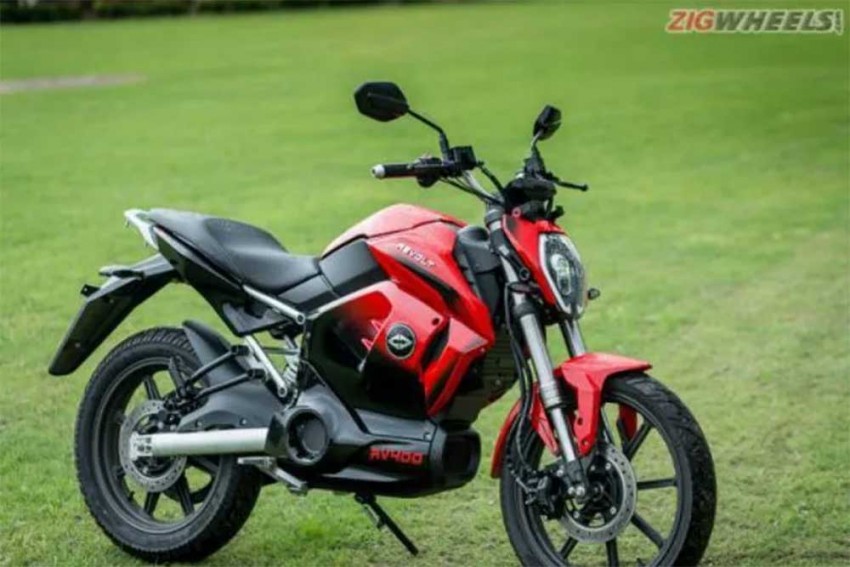 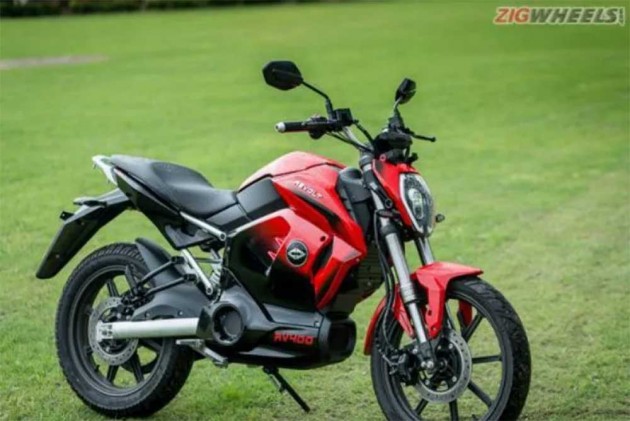 Having already opened four of its hubs in Delhi, Revolt Motorcycles now set its sights on Pune as it aims to open two new hubs in the city by the end of this week. These hubs will be dedicated to the RV300 and RV400 motorcycles that were launched last month. With the two bikes already sold out till October, Revolt will be accepting bookings from November onwards.

Both motorcycles are available for purchase via the innovative ‘My Revolt Plan’ financial scheme at monthly amounts as low as Rs 2,999. The flagship RV400 is powered by a 3kW motor that allows it to reach a top speed of 85kmph. Pune’s commuters can also draw comfort from the 156km ARAI-certified range, which should be adequate for their daily needs.

This range is courtesy of a removable 3.24kWh lithium-ion battery pack which requires just three hours to charge up to 75 per cent, while a full charge takes 4.5 hours. Buyers can also take solace from the fact that Revolt offers an 8-year/1.5 lakh km warranty for the battery pack, which can be expensive to replace. The manufacturer has also tied up with GoMechanic for its service and repair support, making these bikes seem like a safe buy.