The second-best luxury SUV from Land Rover now comes with a 2.0-litre turbo-petrol engine too 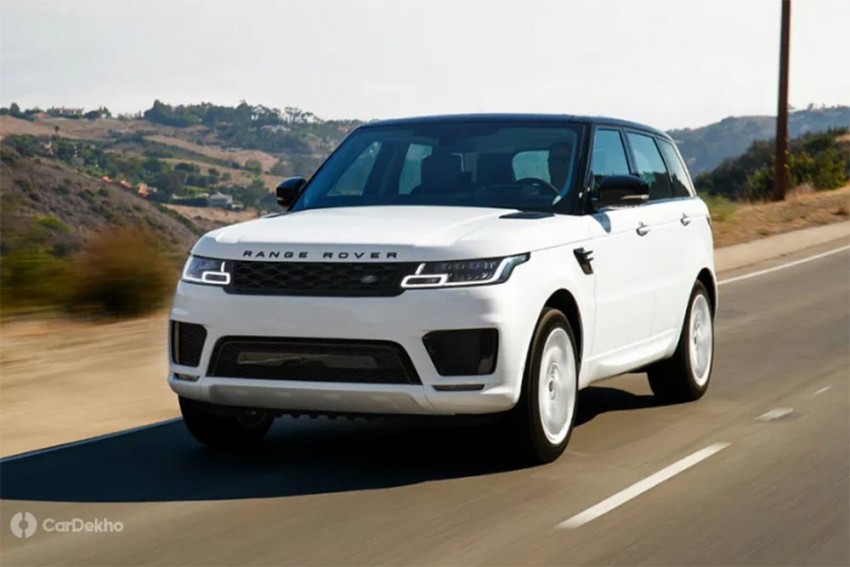 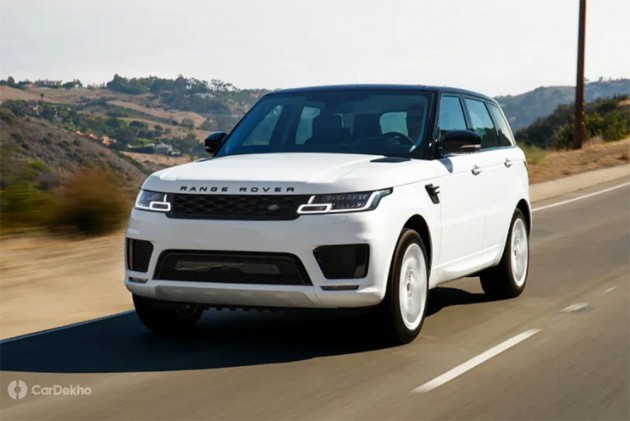 Land Rover has now introduced a new petrol engine to the 2019 Range Rover Sport’s lineup. Equipped with JLR’s 2.0-litre Ingenium turbocharged petrol engine, the luxury SUV is a bit more affordable than before. The new engine can be had in the S, SE and HSE variants with a starting price of Rs 86.71 lakh (ex-showroom). The 2.0-litre 4-cylinder turbo-petrol engine is the same one that is offered on the entry-level Jaguar F-Type that we recently reviewed. In the Range Rover Sport, this engine produces 300PS and 400Nm of torque while mated to an 8-speed automatic transmission that sends power to all four wheels, of course. Until now, the smallest petrol engine with the Sport was the 3.0-litre V6 that made 340PS of power, which made it less efficient and more expensive too at Rs 1.14 crore. The 2.0-litre variants are priced as follows: Both the new 2.0-litre turbo-petrol and the 3.0-litre V6 are available with the SE and HSE variants. However, the entry-spec S variant only gets the smaller engine and makes the RR Sport more affordable as compared to the previous Rs 1.03 crore asking price of the entry-level variant that was only available with the 3.0-litre diesel engine. While the features and comforts for these variants do not change with the new, more affordable and relatively efficient engine, there is a trade-off.

If you do buy a Range Rover Sport with the 2.0-litre turbo-petrol engine, no matter the variant, you cannot have the optional off-road pack. This add-on pack includes a twin-speed transfer box for high and low range, adaptive dynamic suspension and Land Rover’s All Terrain Progress Control system. It still gets the regular Terrain Response which is sufficient for most urban uses and even the occasional mild drive through a rough patch. Buyers can still have the 2019 Range Rover Sport with the larger 3.0-litre V6 petrol, 3.0-litre V6 diesel, 4.4-litre V8 diesel and the supercharged 5.0-litre V8 petrol engines depending upon the variant. The luxury Land Rover SUV is now priced between Rs 86.71 lakh to Rs 2.05 crore (ex-showroom, Delhi) and competes with the Maserati Levante, Porsche Cayenne and the yet-to-be-launched Audi Q8.