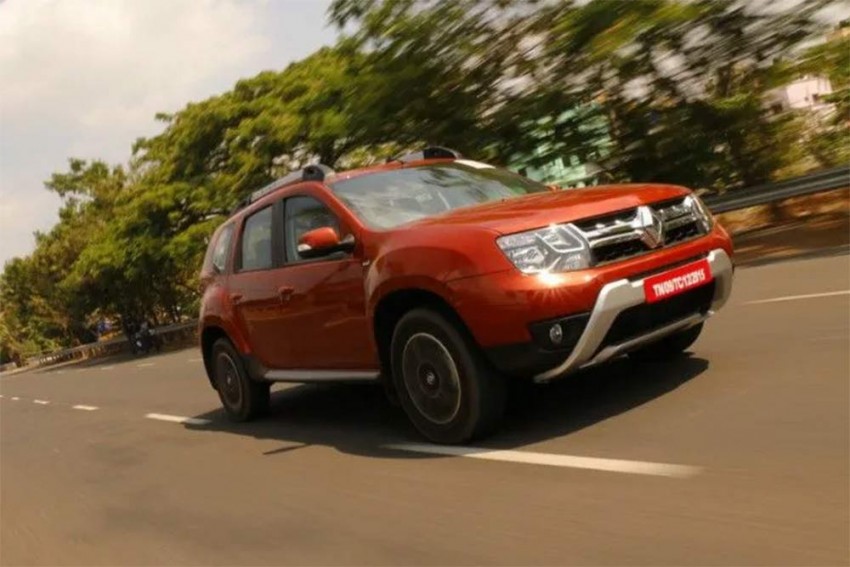 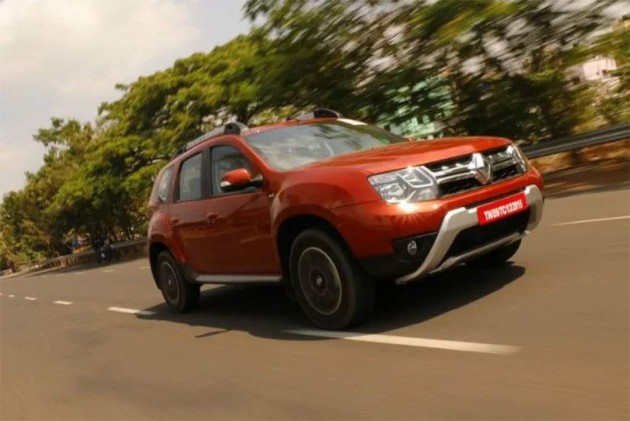 Renault SAS France has announced that the Renault India Leadership is set to undergo a change. Venkatram Mamillapalle has appointed as the new Renault India head and will take over the leadership duties from March 1st . He takes over from Sumit Sawhney who had been heading Renault’s India operations since 2012. 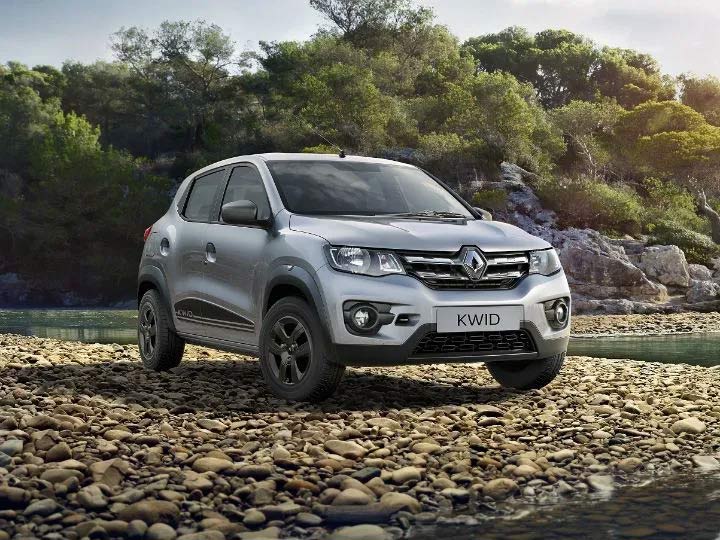 Under Sumit Sawhney’s leadership Renault saw a fair amount of success in the Indian market thanks to the launch of the Duster and later, the Kwid. Sumit Sawhney will continue to be a part of the Renault team and operate in the Africa-Middle East India Region but his final position hasn’t yet been disclosed.

Here is the official statement released by Renault

New Delhi, February 5, 2019: Renault SAS France, announced a Leadership change in India effective March 1st 2019. Mr. Venkatram Mamillapalle will takeover as Managing Director for Renault India Private Limited and Head of Renault Operations in India from Mr. Sumit Sawhney, who will be moving to a new position within the group.

Mr. Venkatram Mamillapalle who till recently was the Head of Renault-Nissan-Avtovaz Purchasing Organisation in Russia, comes with extensive automotive experience and has worked with various Indian and International OEM’s. He will report to Mr. Fabrice Cambolive - Chairman, AMI Region for Groupe Renault.

“India is an important market for Groupe Renault’s future growth plans. I am confident that Venkatram will build on the momentum and will further drive the growth and performance of our operations in India”, concluded Mr. Cambolive.

Renault India Pvt. Ltd. is a fully owned subsidiary of Renault S.A.S. France. Renault India cars are manufactured in the manufacturing facility located in Oragadam, Chennai, with a capacity of 480,000 units per annum. Currently, Renault India also has a widespread presence of more than 350 sales and 264 service facilities across the country with benchmark sales and service quality.

Renault India’s product line up and services have seen strong recognition among customers and industry experts alike, winning more than 60 titles, making Renault India one of the most awarded automotive brands in a single year in India. The Renault KWID has already bagged 32 awards, including 10 ‘Car of the Year’ Awards.