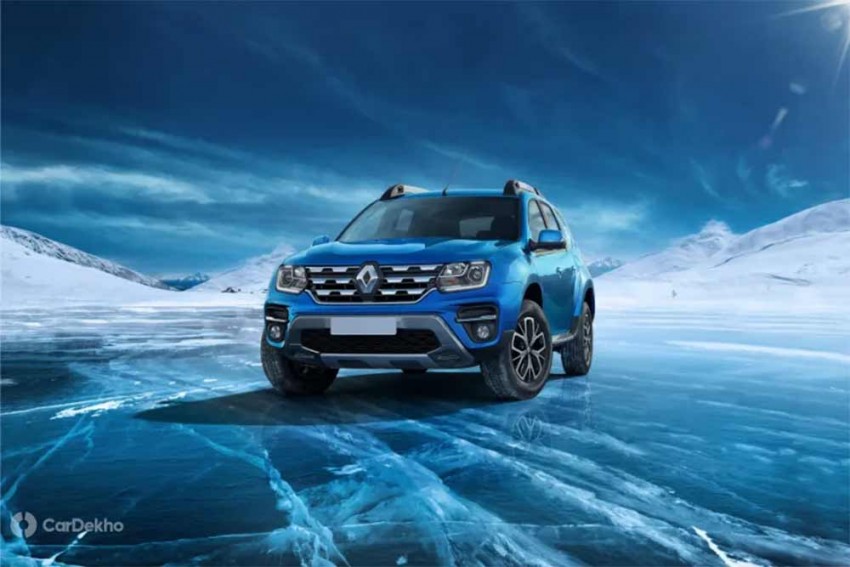 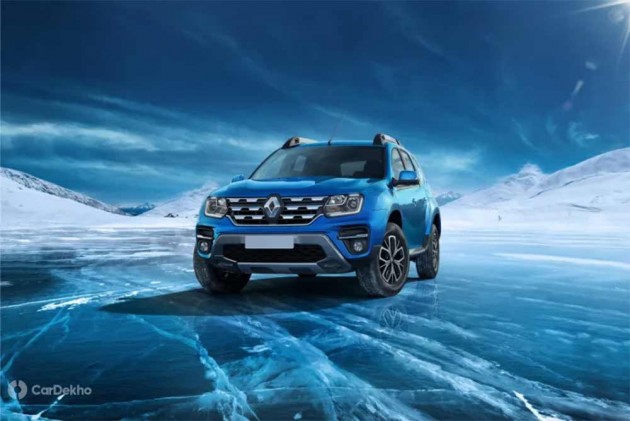 Earlier this year, Renault India announced its plans to do away with its diesel engine once BS6 emission norms kick in from April 2020. Currently, Renault offers a 1.5-litre, 4-cylinder diesel engine in the Duster, Captur and Lodgy. This engine is  available in two states of tune - 85PS/200Nm and 110PS/245Nm. Once BS6 norms are implemented, expect these models to get brand new petrol engines that are offered in various international markets. 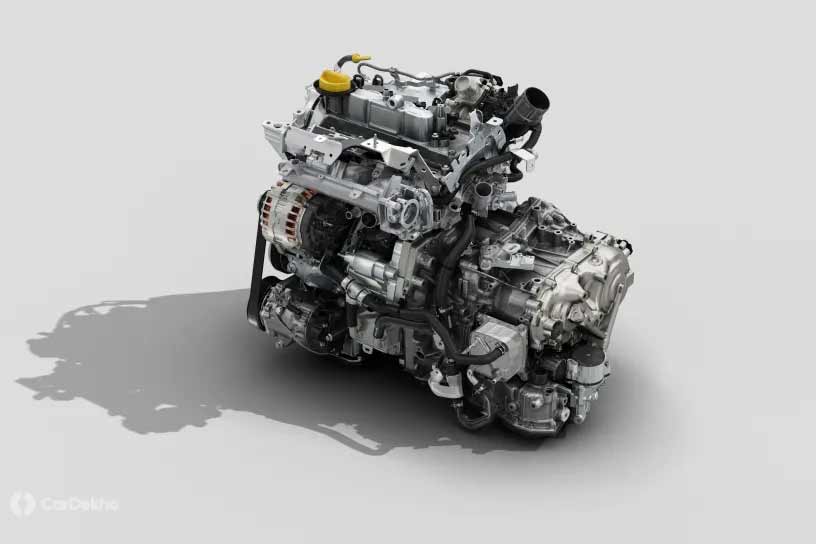 Renault has been utilising a set of 1.0-litre TCe and 1.3-litre TCe turbocharged petrol engines in Europe for the past year or so. The 1.0-litre, 3-cylinder unit delivers 100PS/160Nm and is available with a 5-speed manual gearbox and an optional CVT. This unit replaces the 1.5-litre naturally aspirated petrol engine on the Euro-spec Duster as well as the fifth-generation Micra. 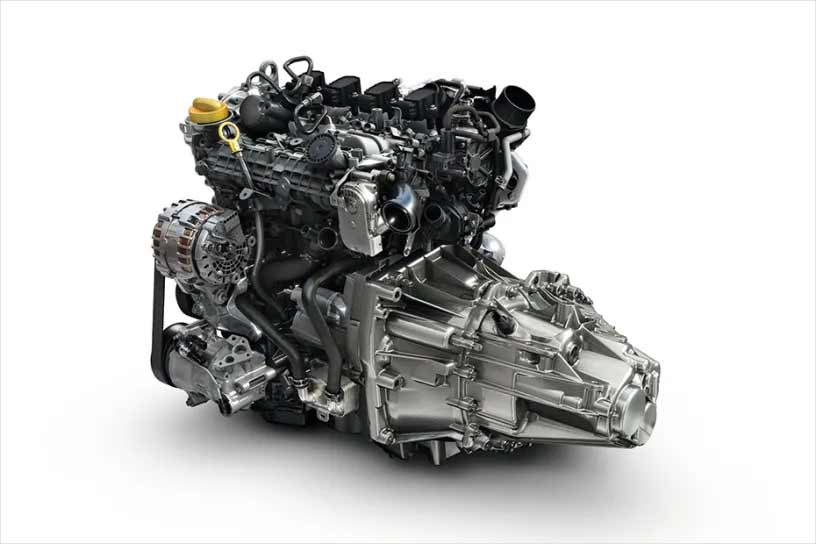 Another, more powerful option on offer is the 1.3-litre TCe turbo-petrol unit that Alliance partners (Renault-Nissan-Mitsubishi) had developed in tandem with Daimler (owner of Mercedes-Benz). This engine can be found on the Duster, Captur, Mercedes-Benz A-Class and a few other cars from Renault’s partners. This engine is offered in varying power outputs ranging from 115PS, 130PS, 140PS and 160PS. Peak torque is rated at 270Nm. Here’s how the 1.3-litre and 1.0-litre turbocharged engines compare against Reanult’s petrol and diesel engines offered in India. 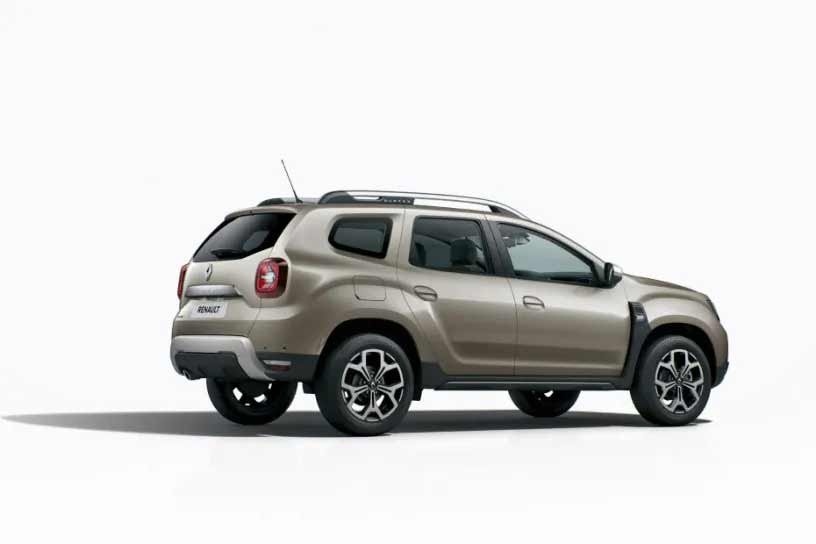 The Euro-spec Duster is offered with a dual-clutch transmission along with optional all-wheel-drive. This setup could make its way to India soon. We expect the 1.0-litre TCe engine to replace the 1.5-litre petrol motor while the 1.3-litre unit could fill the void left by the 1.5-litre diesel in the BS6 era. Both turbo-petrol engines comply with Euro 6d-TEMP emission norms which are stricter than our BS6 regulations.

Renault might start introducing the smaller engines with the second-gen Duster, which is set to launch in 2020. While there’s no official word from Renault yet, but it could also give the Duster mild-hybrid technology to improve its efficiency and performance. Renault’s future product lineup includes a sub-4m compact SUV rival to the Hyundai Venue, Tata Nexon, Mahindra XUV300 and the Ford EcoSport, among others. It will be revealed at the 2020 Auto Expo in February.

Maruti And Toyota To Set Up Vehicle Scrappage Plant