Spy shots confirm yet another cosmetic update for current-gen Duster; second-gen model unlikely to launch in 2019 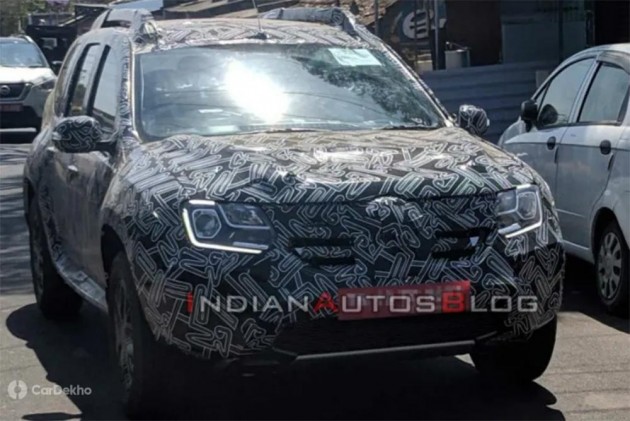 Recent spy shots of the Renault Duster suggest that the company is likely to give it yet another makeover. It seems the company has delayed the launch of the second-gen SUV, which made its global debut in 2017, in the country. The good news is that the Renault Duster facelift will feature projector headlamps with reprofiled LED daytime running lamps (DRLs). Wrapped in camouflage, the test mule seems to be hiding a revised front grille and bumper. The changes The front-end redesign could be due to the updated regulations for pedestrian safety. Any changes on the rear of the updated Duster facelift are still indiscernible. 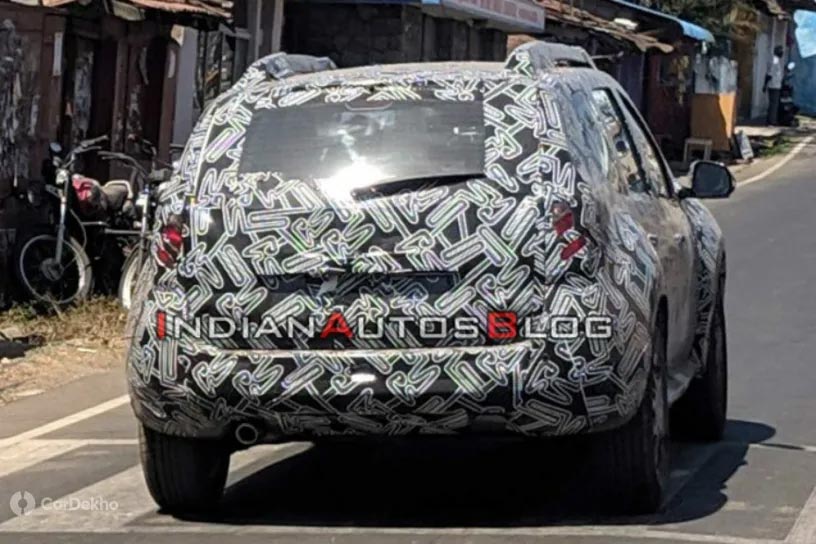 Whether the Duster gets an updated set of engines (to meet BSVI regulations) or not will depend on when Renault plans to launch it. If it’s coming soon, expect the current powertrains to be on offer as is. However, if it comes in 2020, then there will be BSVI engines on offer. 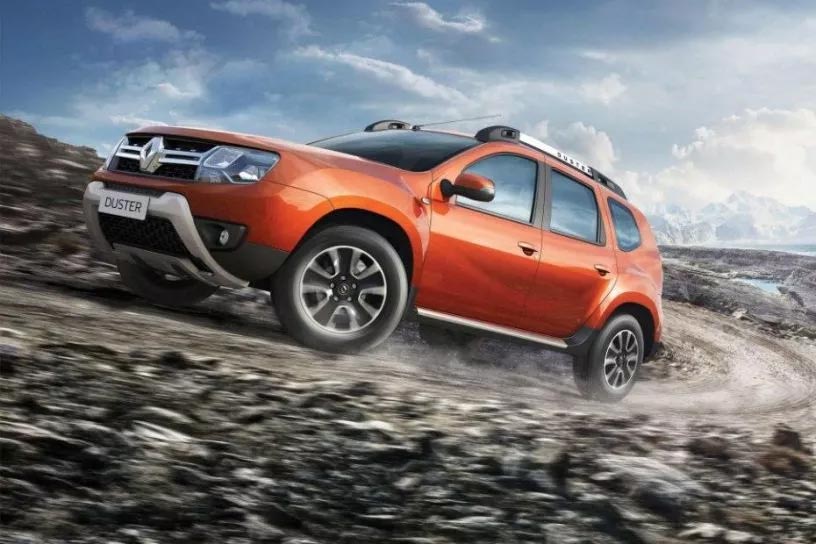 The Duster diesel was also available with 85PS of power and a 5-speed MT till Renault decided to halt the production of variants that offered this state of tune. The petrol engine, on the other hand, produces 106PS and 142Nm and is available with a choice of a 5-speed manual or a CVT. 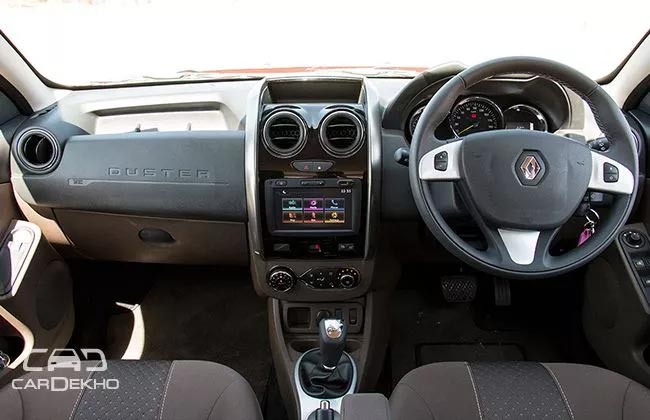 Expect Renault to update the Duster’s features list as well to help it compete with its long-time foe, the Hyundai Creta, as well as the recently-launched Nissan Kicks. We also wish Renault gives the Duster’s interiors an update. At present, the Renault Duster is priced between Rs 8 lakh to Rs 13.10 lakh (ex-showroom Delhi). Expect the prices to go up since the updated model will be more feature-rich.