Spy shots of the updated version reveal a revised front end; could get more features as well 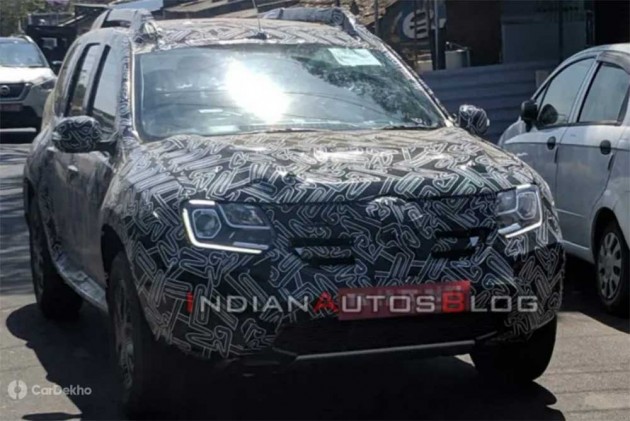 Apart from cosmetic changes, expect the updated version to be more feature-rich.

The Renault Duster is set to receive an update for the Indian market and the French carmaker has confirmed that the facelift will be launched in 2019. The Duster competes with the likes of the Hyundai Creta, Maruti Suzuki S-Cross and Nissan Kicks, and the competition will intensify further this year with Kia entering this space with the SP2i.

Latest spy shots of the Duster facelift reveal restyled headlamp internals that continue to house projector headlamps. Other significant changes up front include a redesigned front grille, bumper and LED DRLs. Deceptive camouflage and a high probability of the rear design being carried over means we couldn’t spot any major changes at the rear of the updated version. Renault is likely to bolster the Duster’s equipment list as it will have to remain relevant in the market for a year or so before the new generation SUV arrives. 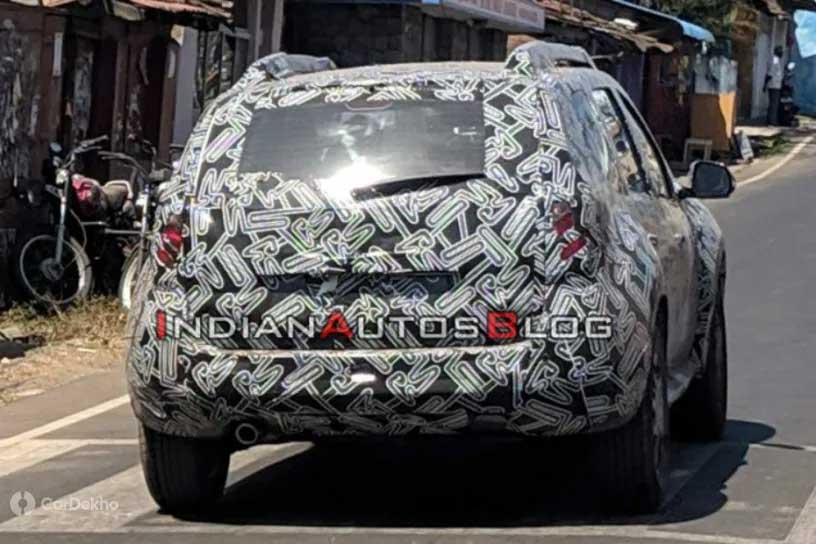 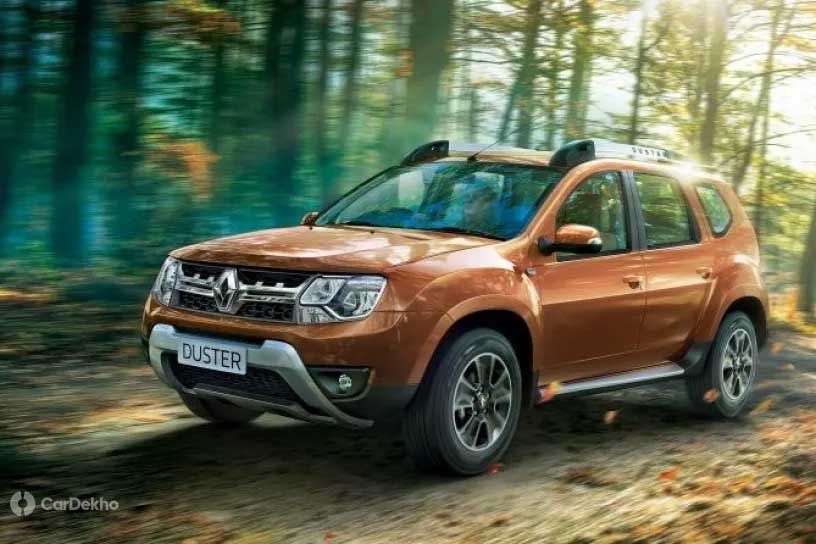 Currently, the Duster is priced from Rs 8 lakh and to Rs 13.1 lakh (ex-showroom Delhi). Expect the prices to go up when it gets updated.