Renault, Fiat Chrysler Could Join Hands In The Future

If the proposed collaboration comes to fruition, the resulting company would be the third-largest automotive manufacturer in the world 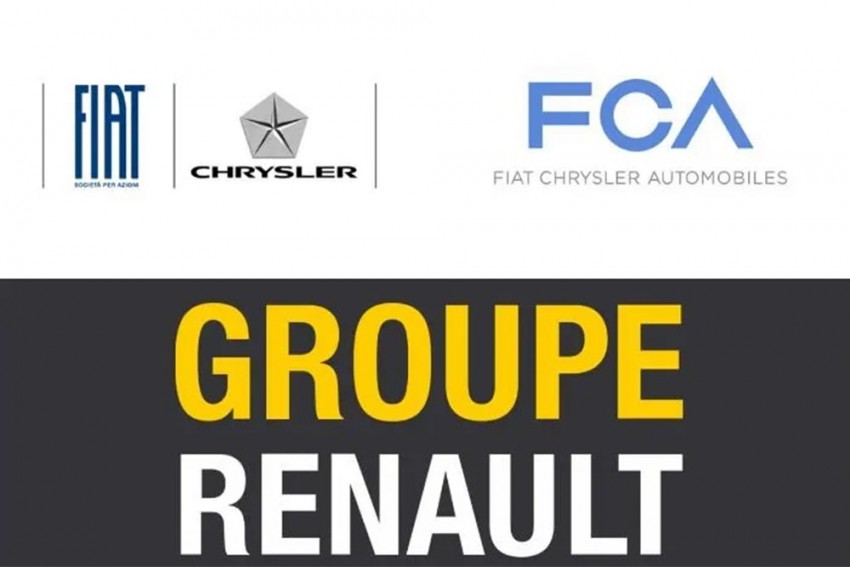 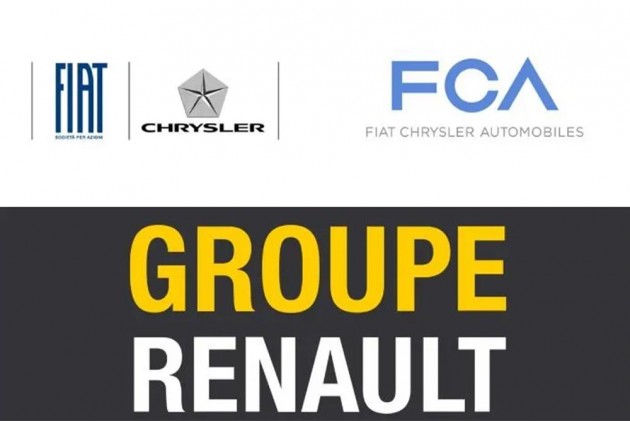 Renault is already in one of the biggest global automotive alliances with Nissan.

Fiat Chrysler Automobiles (FCA) is keen to join hands with Renault and has proposed a equal-share merger. Result of the above-said merger would be a new company which will be the third-largest automaker after giants like Toyota and the Volkswagen group. In a very concise press release, Renault says it has reviewed the proposal and will study it with interest. 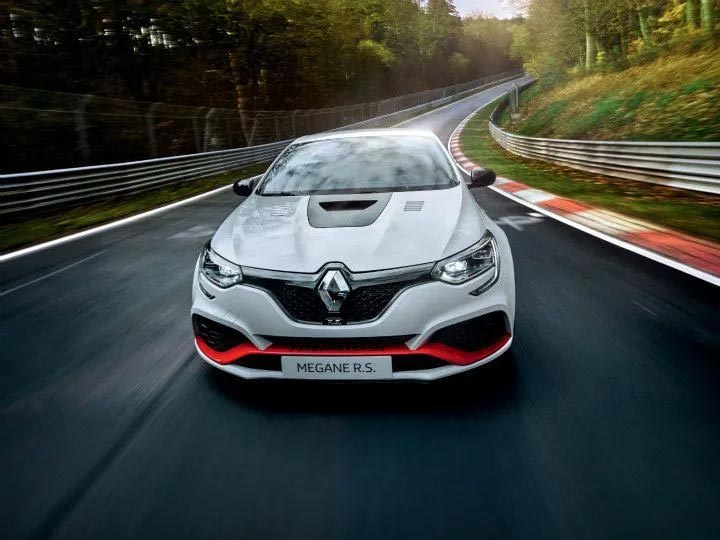 FCA currently owns Abarth, Alfa Romeo, Maserati, Fiat, Lancia, Chrysler, Dodge, Jeep and other brands, while Renault owns Dacia and has alliances with Mitsubishi and Nissan. Though it's not clear whether the alliance with the Japanese companies will be a part of the proposed merger - if it comes into play - it will be the biggest alliance in the global automotive scene. FCA is the eighth largest automaker while Renault tucks in behind in ninth place. FCA is planning to broaden their appeal in the market with the proposed merger, with estimated combined sales nearing 8.7 million a year. The result of this merger would see the brand getting involved in all segments ranging from mass market movers to luxury vehicles and even commercial vehicles. 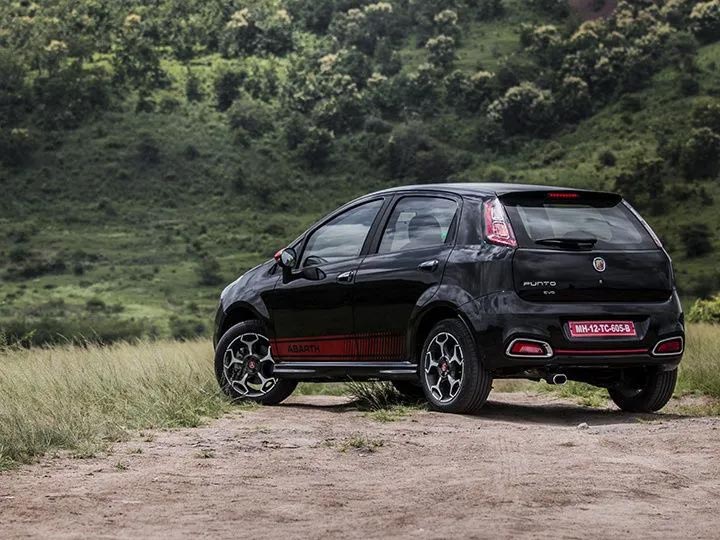 Fiat has made it clear in the past that it is interested in joining hands with other global manufacturers and proposed similar tie-ups before as well. Meanwhile, the collaboration between Renault and Nissan have strained ever since Carlos Ghosn was arrested in Japan over financial misappropriation allegations. The new merger proposal has put Nissan in a tough spot.

The proposal also hints that the two automakers will share resources and parts, and we suspect that there is a high possibility of badge engineering too. Information on the merger proposal is scarce but expect an announcement from Renault in the coming months.