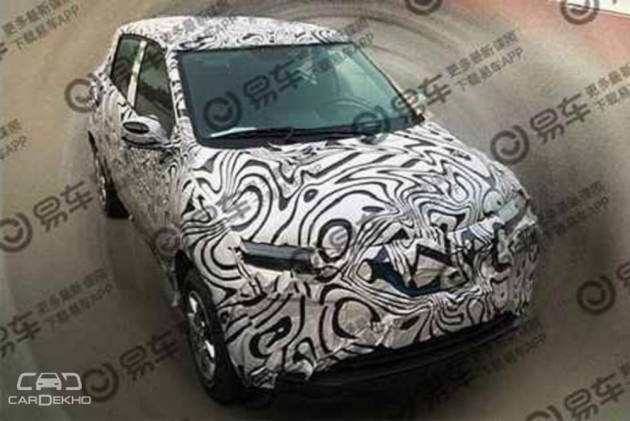 It seems the Renault Kwid EV is well on its way to hit the production line in 2019. First showcased as the K-ZE concept at the Paris Motor Show, the new Renault EV is now undergoing testing in China.

This is the first time the Kwid Ev has been spied. Since it’s a camouflaged version, its difficult to spot any differences in the panels or the overall shape of the car. But the design looks very similar to the ICE-powered hatchback that is sold in India. That said, a few components like the split headlamp setup and the new design for the wheel covers look similar to the concept version. As was the case with the concept, the rear profile of the EV reminds one of the standard Kwid. 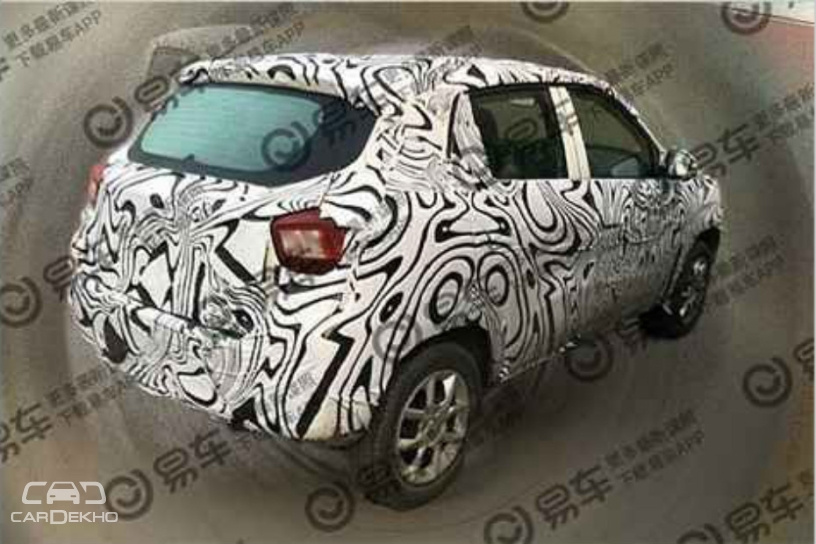 The Kwid EV will be underpinned by Renault’s CMF-A platform which is also shared by the ICE-powered hatchback. Renault claims a range of 250km on a single charge under NEDC (New European Driving Cycle) conditions. So expect a of around 200-220km under real-word WLTP test conditions. Inaccurate in the real world, NEDC has already been replaced by the WLTP (Worldwide harmonized Light vehicles Test Procedure) in Europe. The new test cycle offers noticeably better and more realistic results. 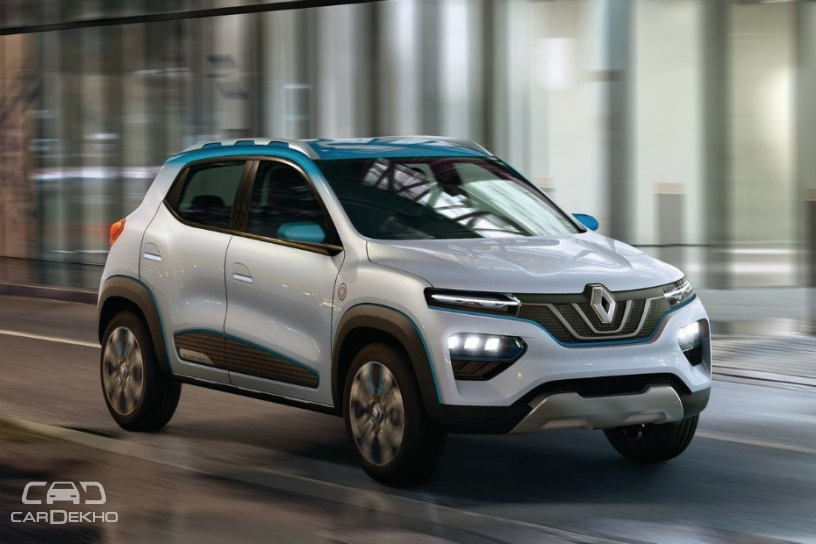 We can expect the Renault Kwid to launch in India in the early part of the next decade. When launched, expect it to rival the upcoming Maruti Suzuki EV, which is due to make an appearance in 2020.