Renault Kwid EV To Debut In China On April 16 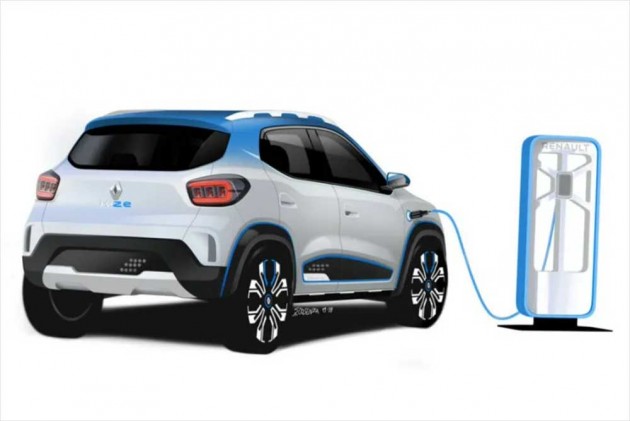 Renault is all set to unveil its Kwid-based EV called the City KZ-E on April 16 at the 2019 Shanghai Motor Show. Showcased as the K-ZE concept at the 2018 Paris Motor Show, the all-electric City KZ-E is the result of a collaboration between Renault and its Chinese partner, Dongfeng. The electric hatchback will go on sale in China soon and subsequently be launched in other markets, including Europe, soon. 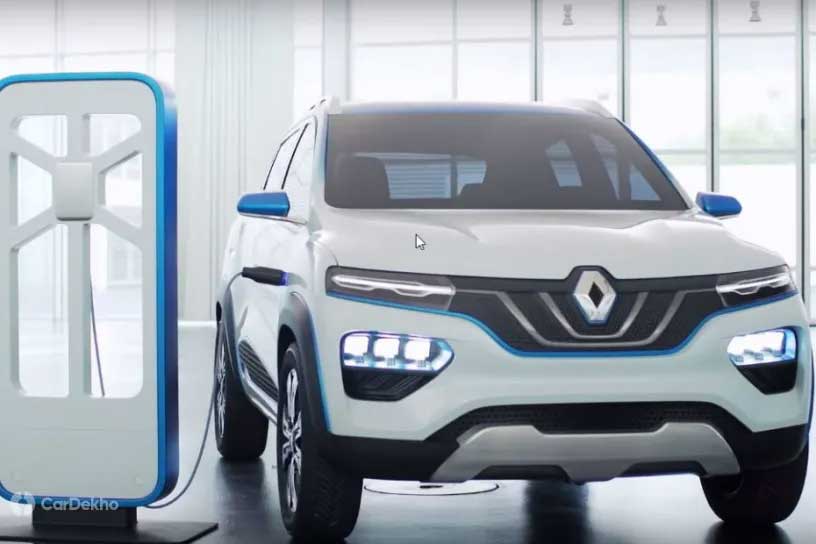 Although information about the City K-ZE’s powertrain is scarce right now, it is expected to offer a real-world range of around 200km. Expect it to feature fast charging capabilities as well. 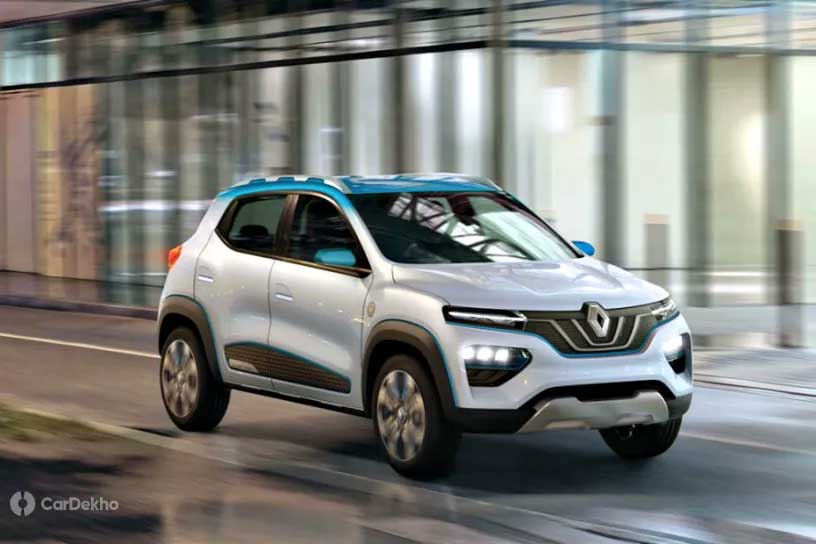 As previewed by the 2018 concept and various test mules, the production version of the City K-ZE is expected to look identical to Kwid, save for redesigned front and rear profiles. The front fascia features a split headlamp setup, wherein the main lamps are placed below the sleek DRL strip. This setup can be seen on several SUVs, including the Tata Harrier, nowadays. The rear is expected to feature a redesigned bumper and revised tail lamps. The EV is expected to retain the Kwid’s dashboard, albeit with minor changes and additional features. 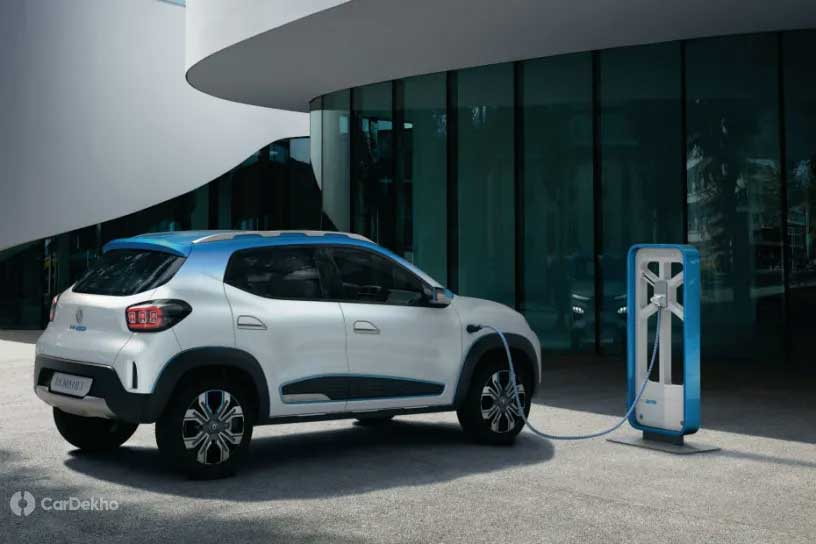 The Kwid-based City K-ZE EV is part of Renault’s ‘Drive The Future’ six-year business plan (2017 - 2022) that was announced in October 2017. Under this plan, the French carmaker had announced it will leverage the CMF-A platform that has been heavily localised in India to launch four new models, including an EV! The EV in question is most likely going to be the City K-ZE. Expect it to be launched here in a couple of years and go up against Maruti Suzuki’s upcoming EV based on the Wagon-R. If launched, the Renault EV is likely to be priced below Rs 10 lakh.