Renault Kwid Facelift To Launch In September; To Get New Styling and Additional Features 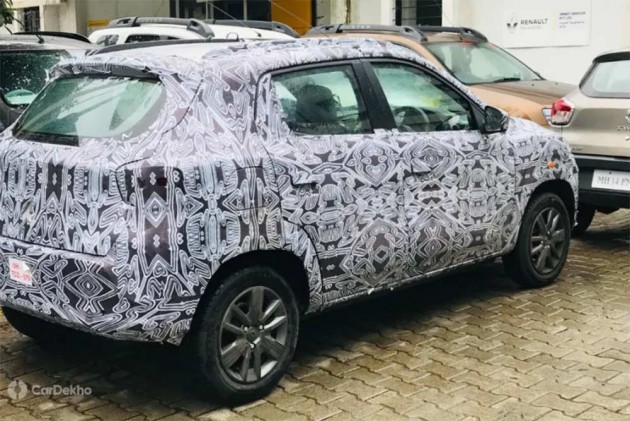 Launched in September 2015, this is the Kwid’s mid-life refreshed model.

The Renault Kwid is long due for an update with the model first having been launched in September 2015. The French carmaker has finally come around to launching a facelift for the Kwid. It is scheduled to go on sale in September 2019.

The Kwid facelift has previously been spotted while undergoing testing. The design changes will be substantial, especially up front. While it will get additional features over the pre-facelift model, its powertrain options will stay unchanged. That is, an 800cc petrol engine with a 5-speed manual transmission and a 1.0-litre petrol engine that can be had with either a 5-speed manual or an AMT. 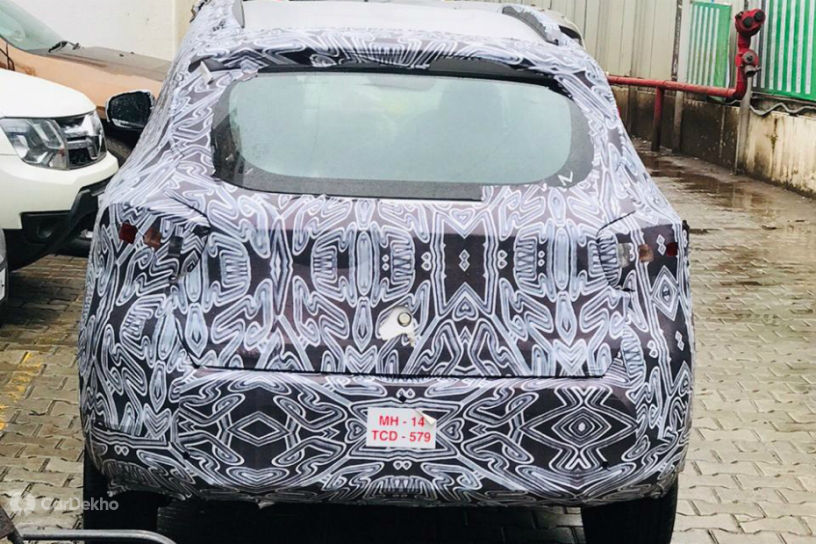 The upcoming Kwid will retain its silhouette. However, it will feature a redesigned front profile inspired by the all-electric Kwid, the City K-ZE. The DRLs will be on top with the headlamps coming in lower on the bumper. Expect subtle updates to the rear bumper as well as LED elements in the tail lamps.

On the inside, we expect the Kwid to pack the Triber’s instrument cluster and an 8-inch touchscreen, both of which were first seen on the Kwid electric. The bigger touchscreen could mean that the centre console of the Kwid could also be reworked.

In terms of safety, the updated Kwid is expected to pack dual-front airbags compared to the standard driver-only airbags in the pre-facelift model. Renault might as well go one step ahead by offering up to four airbags as seen on the Triber as well as the Brazil-spec Kwid. 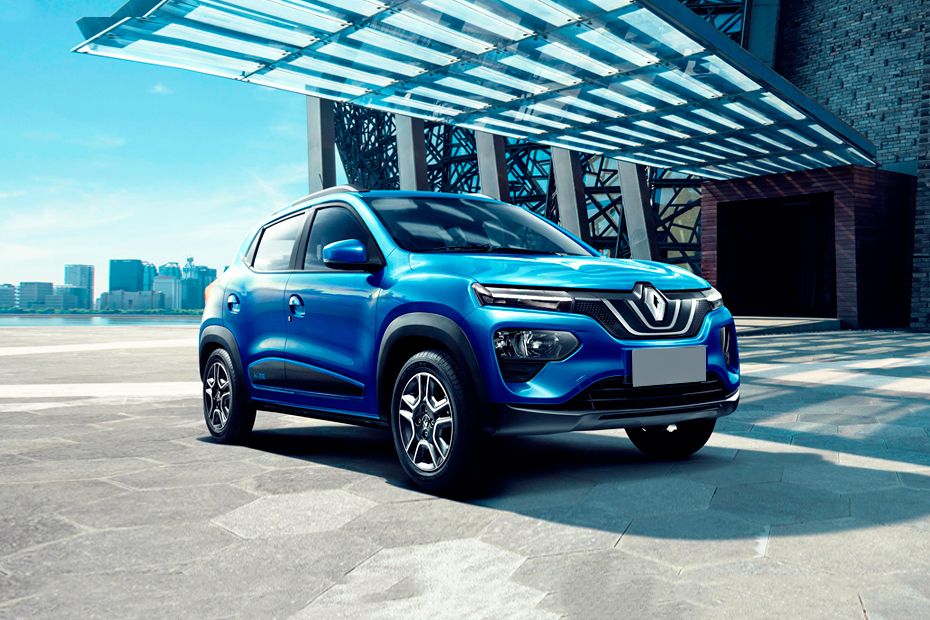