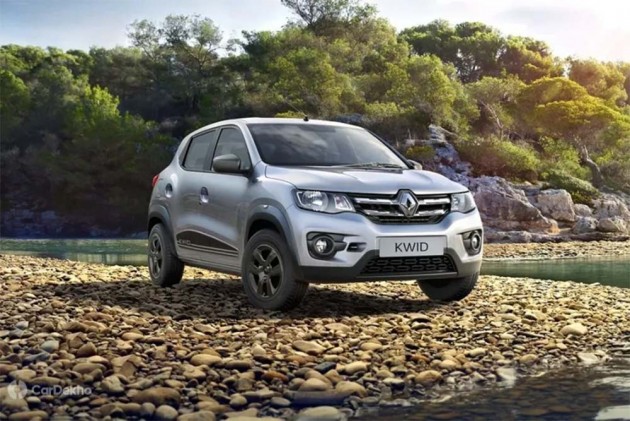 Renault is set to increase the prices of its entry-level model, the Kwid, by up to 3 per cent in April 2019. The French carmaker has credited this increment to rising input costs. 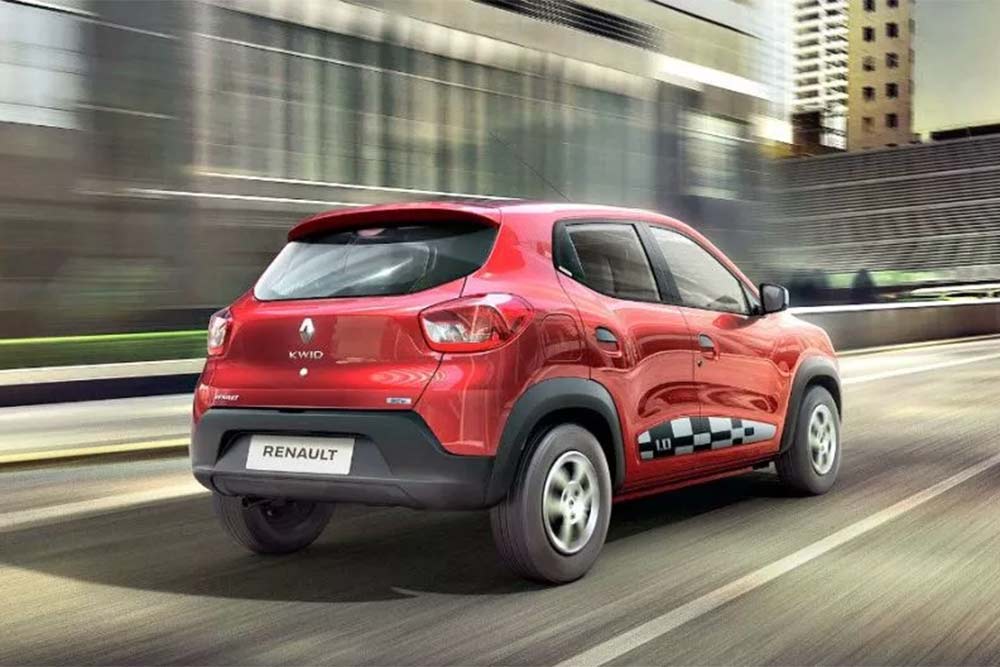 The Kwid is currently priced between Rs 2.67 lakh to Rs 4.63 lakh (ex-showroom Delhi), which means the max price increase could be up to the tune of Rs 13,900. Renault had updated the Kwid in February 2019 and equipped it with driver airbag, ABS, front seatbelt reminder and overspeed alert system as standard.

The 2019 Kwid also comes with a 7-inch touchscreen infotainment system with Apple CarPlay and Android Auto compatibility in its top variant. The Renault Kwid competes against rivals such as the Maruti Alto and the Datsun redi-GO in the entry-level hatchback segment. 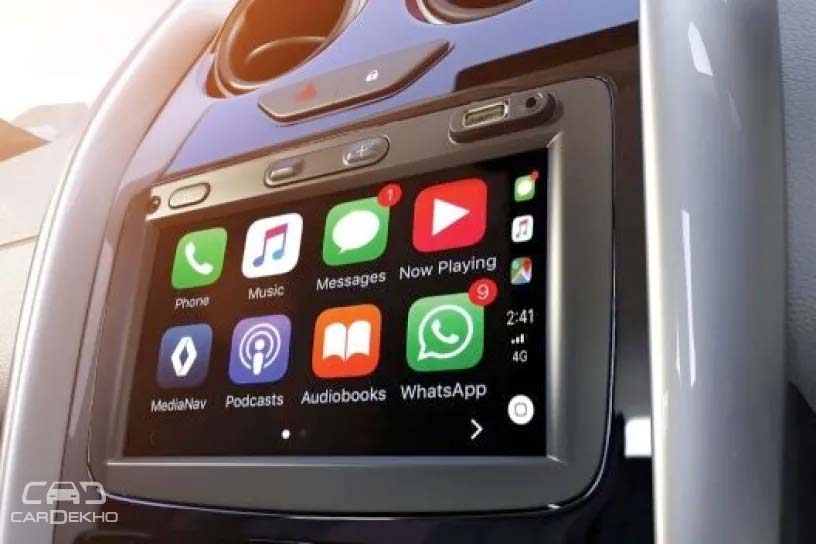 Here’s the full statement from the manufacturer:

New Delhi, 25 March, 2019: Renault, the Number One European automotive brand in India, today announced a price increase on the KWID range by upto 3%. The revised prices will be effective April 2019. The price increase is on the account of rising input costs.

The Renault KWID range is available in both 0.8L and 1.0L SCe (Smart Control efficiency) powertrains with manual and automated transmission options. This Attractive, Innovative and Affordable vehicle has been a true game-changer and volume driver for Renault India, selling more than 2,75,000 units.