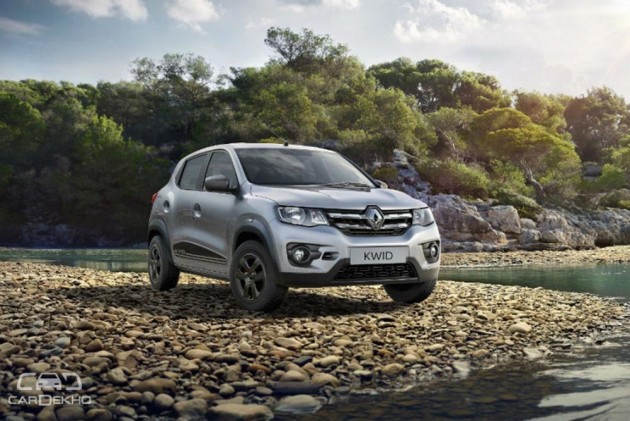 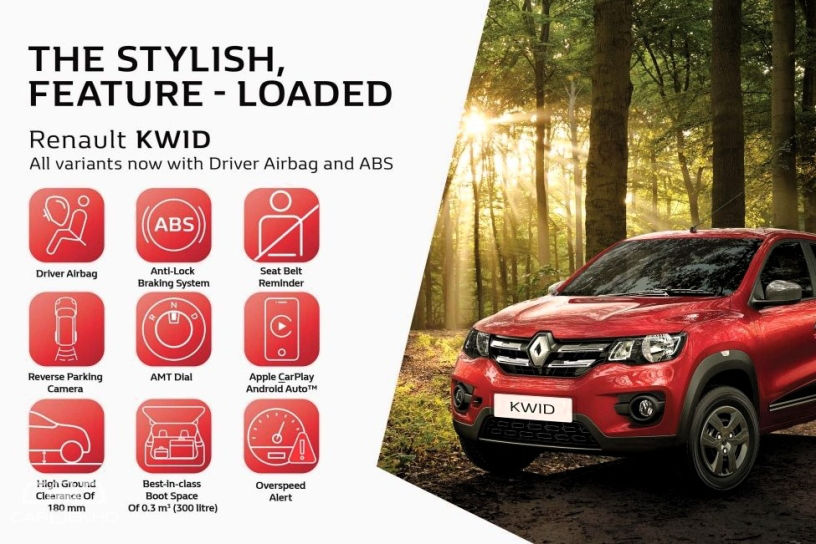 Renault has updated the feature list of its bestselling car, the Kwid. The entry-level hatchback now gets driver airbag, ABS, overspeed alert system and front seatbelt reminder as standard. Until now, the driver airbag was limited to the top-spec RXT(O) and the Climber variant only, while the other features were not even on offer. 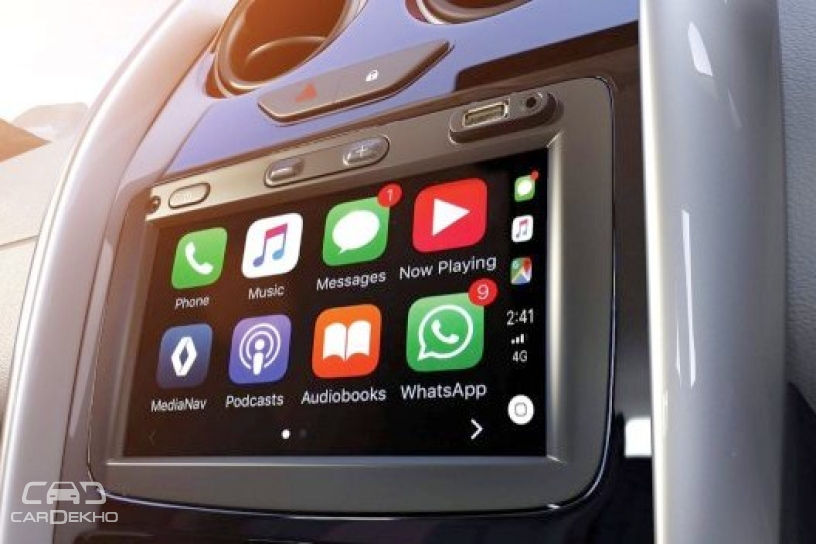 For the additional features, Renault has not increased the prices of the Kwid, further enhancing the value for money proposition of the entry-level hatchback. The Kwid is priced from Rs 2.66 lakh to Rs 4.63 lakh (ex-showroom Delhi). 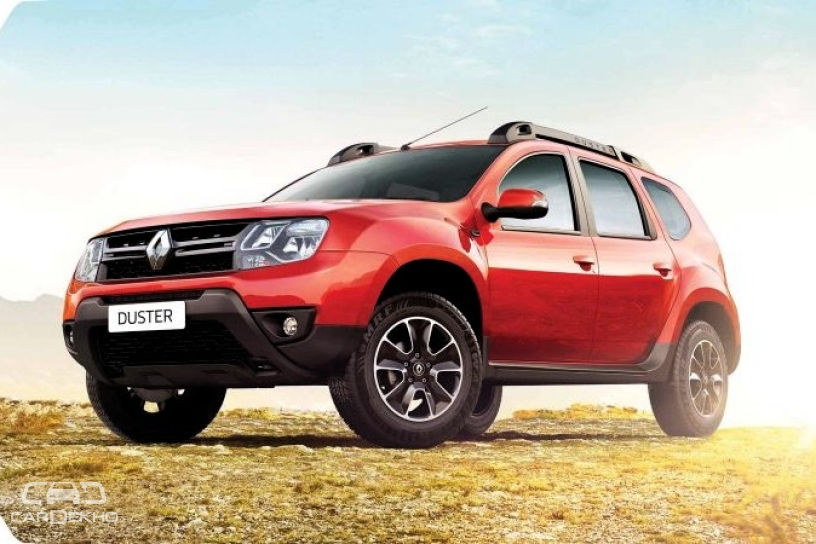 Renault has introduced the updated 7-inch touchscreen unit on the Duster as well, in all variants except for the base-spec RxE. Now, the Duster finally matches up with its rivals such as the S-Cross, Creta and the Kicks, which already offer Android Auto and Apple CarPlay support. We wish Renault had introduced these features on the Captur as well. It continues to come with the previous version of the MediaNav series with just navigation, USB and Aux support.