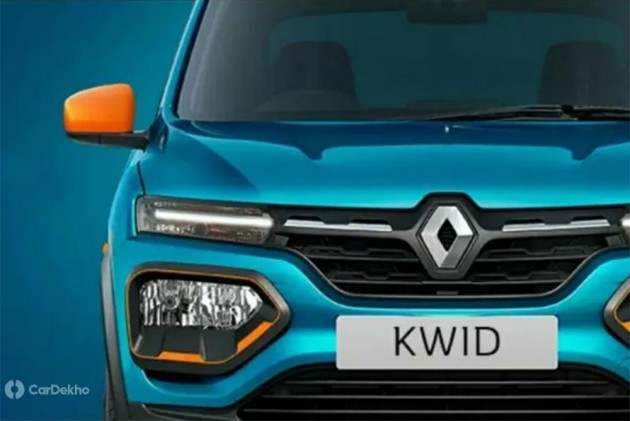 The Renault Kwid facelift is expected to launch in October.

A few days ago, we spotted the Renault Kwid Climber facelift completely undisguised at a Renault dealership. Now the French carmaker has released a teaser that shows the front end of the Kwid facelift, revealing design similarities to its electric sibling, the City K-ZE.

The Renault Kwid facelift will continue with its high-set bonnet but gets sleek LED daytime running lamps that flank the triple slat grille. You’ll find the headlamp integrated into the bumper rather than beside the grille. The Renault badge is flanked by two chrome strips that connect to the DRLs. A recent set of images from Renault dealerships suggest that the Kwid’s Climber version will get alloy wheels for the first time.

Details of the interiors aren’t out yet but spy shots suggest that the Kwid facelift could feature a slightly bigger 8-inch touchscreen infotainment system and the new instrument cluster from the Triber. The Kwid Climber variants will continue to feature orange accents around the gear knob and the AC vents. 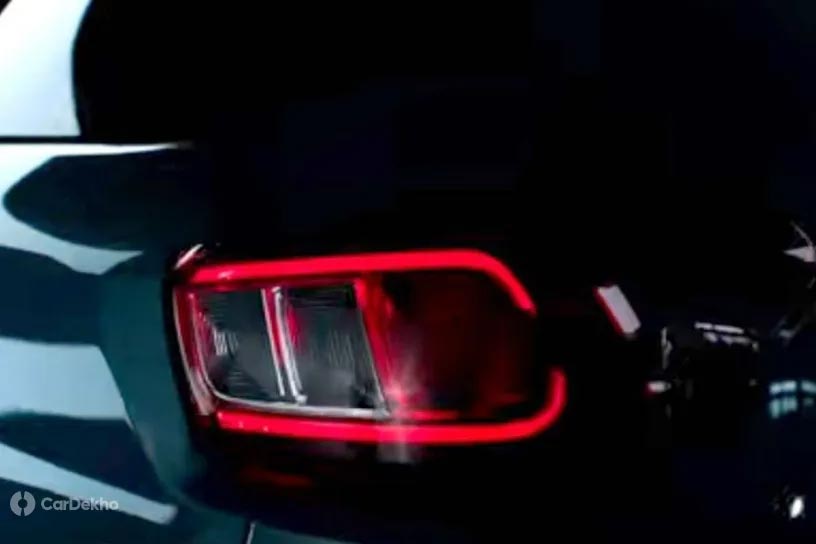 Under the hood, Renault will retain the 0.8-litre (54PS/72Nm) and 1.0-litre (68PS/91Nm), 3-cylinder petrol engines. Both are paired with a 5-speed manual gearbox whereas an AMT is optional only on the bigger engine. Renault is expected to make them BS6-compliant at a later date and will remain in their BS4 state at the launch of the Kwid facelift. 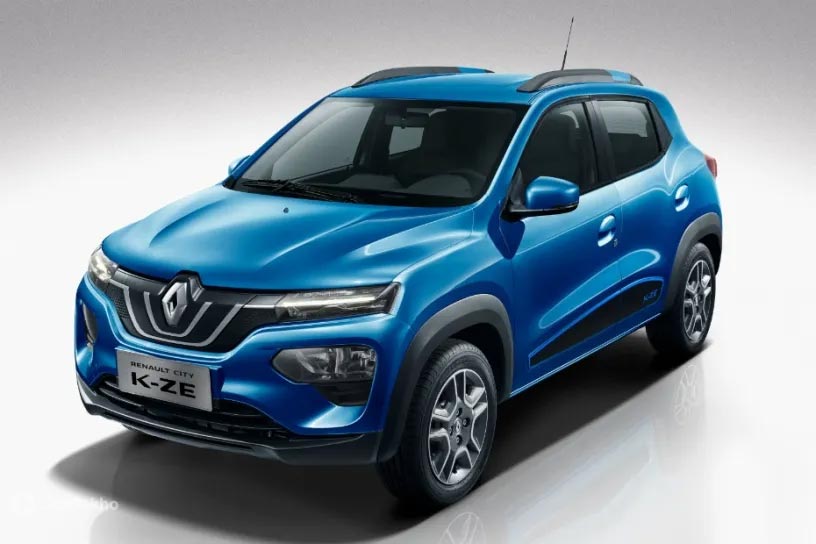 Expect the Renault Kwid facelift to command a slight premium over the outgoing model which retails between Rs 2.76 lakh and Rs 4.76 lakh (ex-showroom Delhi) as of now. Renault is expected to launch the Kwid facelift by October with a choice of four variants. It will renew its rivalry with the Maruti Alto and Datsun redi-GO and take on the upcoming Maruti S-Presso too.