We won't be surprised if it looks like a baby Duster 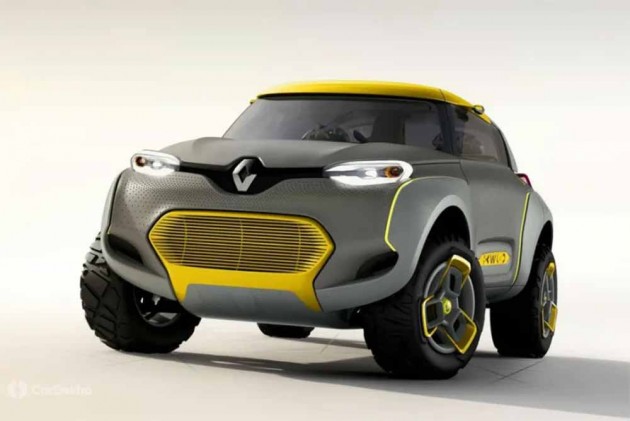 Will slot in between the upcoming Triber and Duster in Renault’s India lineup.

The race for the most popular subcompact SUV is heating up everyday with new entrants coming in quick succession. While Hyundai gears up to bring in the Venue soon, Renault has also been working behind the curtains on its first-ever sub-4m SUV for India that has been codenamed HBC.

The Renault HBC will be based on the CMF-A platform that has been highly localized and underpins the Kwid and the upcoming Triber. The HBC is just one of the four new cars based on the CMF-A that Renault has planned for India under its ‘Drive The Future’ business plan that’s in effect from 2017 till 2022.

The cut-throat competition in the subcompact space sees every new car pushing the envelope with its engine performance or features. We expect a similar sort of disruption from the Renault HBC. And it will not be a first for the French carmaker as it has debuted a unique package like the Kwid in the past and the upcoming Triber seems promising as well. In fact, the next-gen Maruti Alto will also feature crossover-like styling that the Kwid brought first to the segment. The Renault HBC SUV is also expected to borrow some sort of modularity and ease of use from the upcoming Triber which is expected to compete in the Rs 5 lakh to Rs 7.5 lakh price bracket. 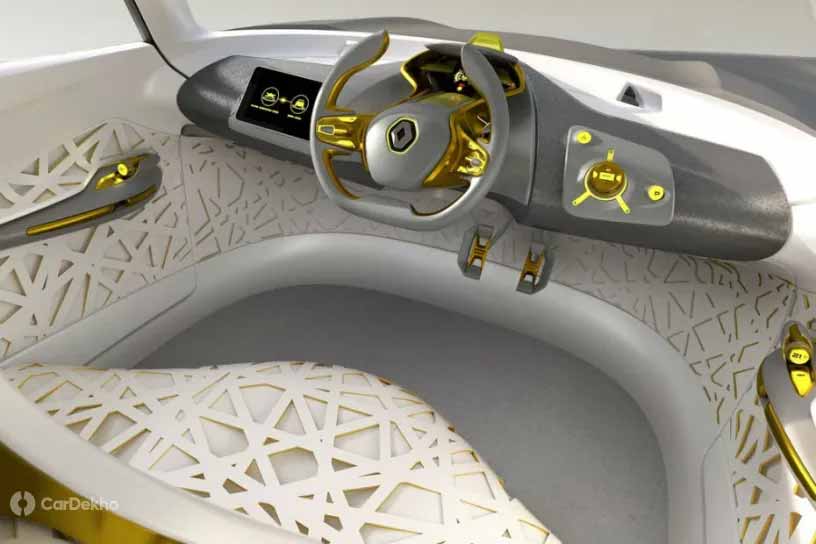 With the Hyundai Venue set to bring forth a comprehensive set of BlueLink connected features such as app controlled ignition, AC control, geo-fencing and more, we expect Renault to also bring the Renault Easy Connect technology to India. In terms of features, segment staples like DRLs, climate control, Android Auto and Apple CarPlay and the likes should also be present on the Renault SUV. Moreover, with cars like the Ford EcoSport, Honda WR-V and Mahindra XUV300 offering a sunroof, it’s possible that the HBC might have one too.

Renault is likely to bet big on petrol powertrain for the HBC SUV since the BSVI norms are looming large (April, 2020) and diesel cars are likely to get more expensive by then. It’s likely to be powered by a turbocharged version of the 1.0-litre, 3-cylinder petrol engine on the Kwid. Numerous rivals including the Mahindra XUV300, Hyundai Venue, Ford EcoSport and the Tata Nexon offer a turbocharged petrol engine too.

While petrol is expected to be its focus, we cannot rule out the possibility of a diesel engine.

Renault’s popular 1.5-litre K9K diesel engine option is expected to be on offer too since all the other sub-4m SUVs have one and will continue to offer it BSVI. And if the Triber doesn't offer one, the HBC could be the first CMF-A-based offering to feature a diesel engine. While a manual with petrol and diesel will be a standard affair, an Easy-R AMT (automated manual transmission) is likely to be on the cards too.

Though far fetched, an electric version of the Renault HBC could see the light of the day as CMF-A platform is ready for electrification. The first fully electric product on the CMF-A is the recently unveiled India-bound City K-ZE, based on the Kwid. 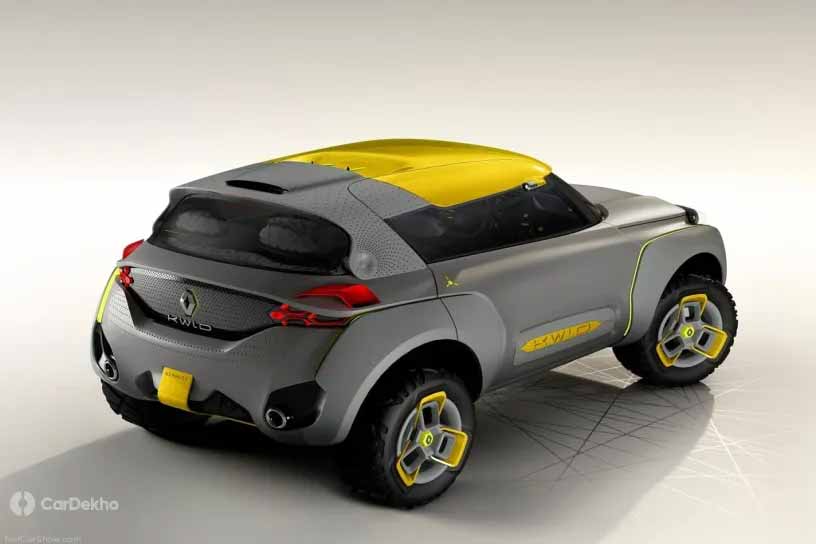 Prices of the Renault HBC could start from Rs 7 lakh and top out at Rs 10 lakh. It should be stacked between the Duster and the upcoming Triber in Renault’s portfolio. When launched, it will compete with the Hyundai Venue, Mahindra XUV300, Maruti Vitara Brezza, Tata Nexon and Ford EcoSport.