The Triber is a seven seat vehicle, but it comes with the option to remove the third row completely 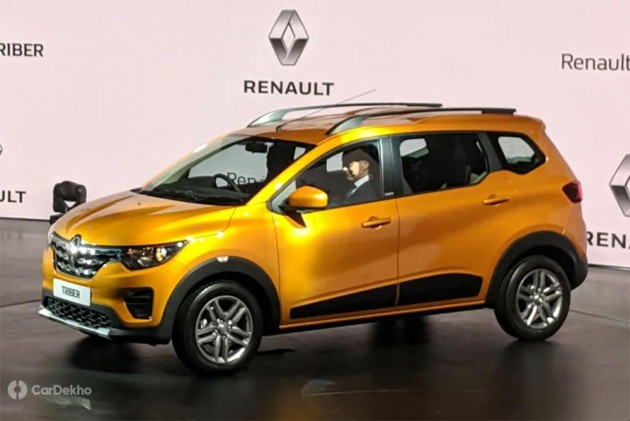 Renault has taken the wraps off its new sub-4m offering, the Triber, its second seven-seater in India after the Lodgy. The Triber is expected to launch in India in the second half of 2019 and will have a unique positioning: it's smaller than the Maruti Ertiga but bigger than the Swift and similar hatchbacks that it will be priced against.

In the sub-4m space, while we do have a seven-seater in the form of the Datsun GO+, the Triber appears to be a more premium offering. So it doesn’t really have an alternative in India at the moment. It is likely to appeal to those who wanted a mid-size hatchback like the Swift, but with the option to seat more people on rare occasions.

The Triber gets a two-tone scheme with beige and black combination on the inside. It features an 8-inch touchscreen infotainment system, which will be among the biggest units on offer in the sub-Rs 6 lakh segment -- assuming the Triber will be priced under that. In terms of safety features on offer, apart from ABS and EBD, there will be 4 airbags on offer on the top variant. 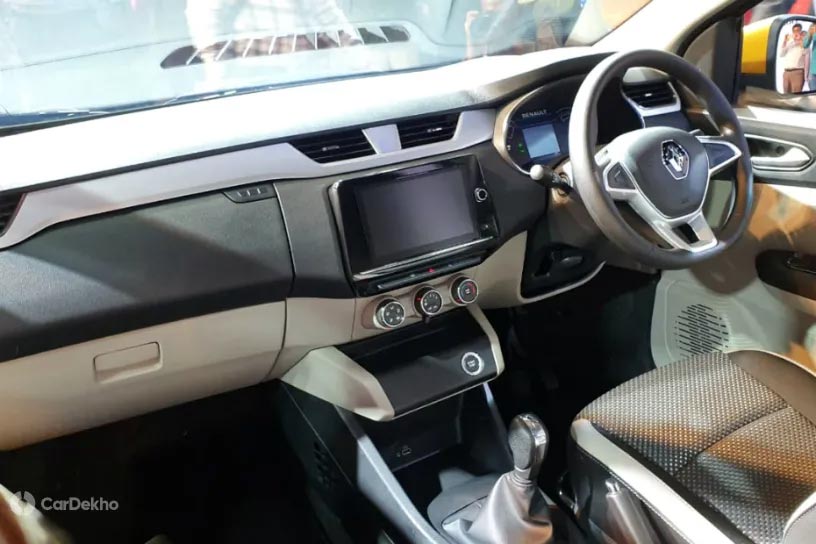 Inside, the Triber features a 60:40 split second row and 50:50 split third row. The third row is also removable to accommodate more luggage. Both the second and third row feature adjustable headrests for two passengers. Passengers in both the second and third row get separate air-con vents as well. In the five-seater configuration, the Triber offers a boot space of 625 litres. For comparison, the Ertiga offers 550 litres of boot space with the 3rd row down. 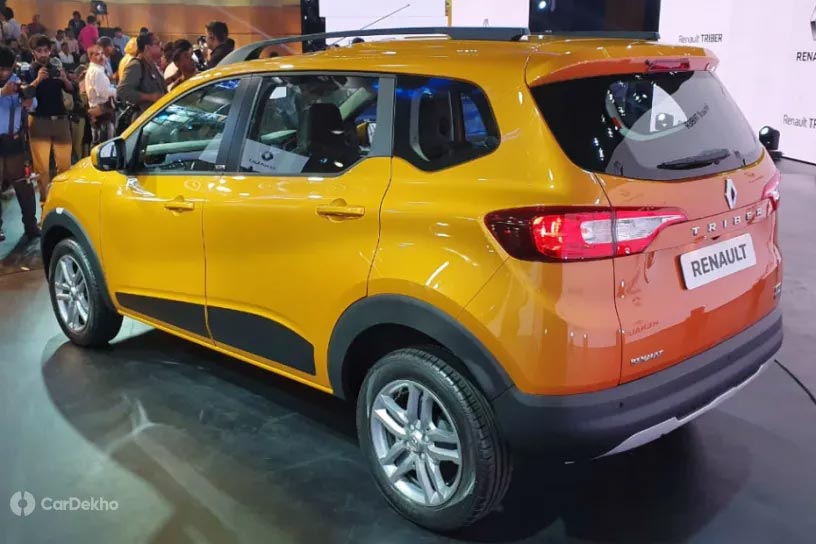 The Triber will be powered by a 1.0-litre, 72PS petrol engine and it will be available with both manual and AMT options. With the manual transmission, the engine is rated to deliver 20kmpl, however, with the AMT, the claimed fuel efficiency that Renault claims is 20.5kmpl. Renault claims a ground clearance of 182mm for the crossover. It is expected to launch the Triber in the second half of 2019.